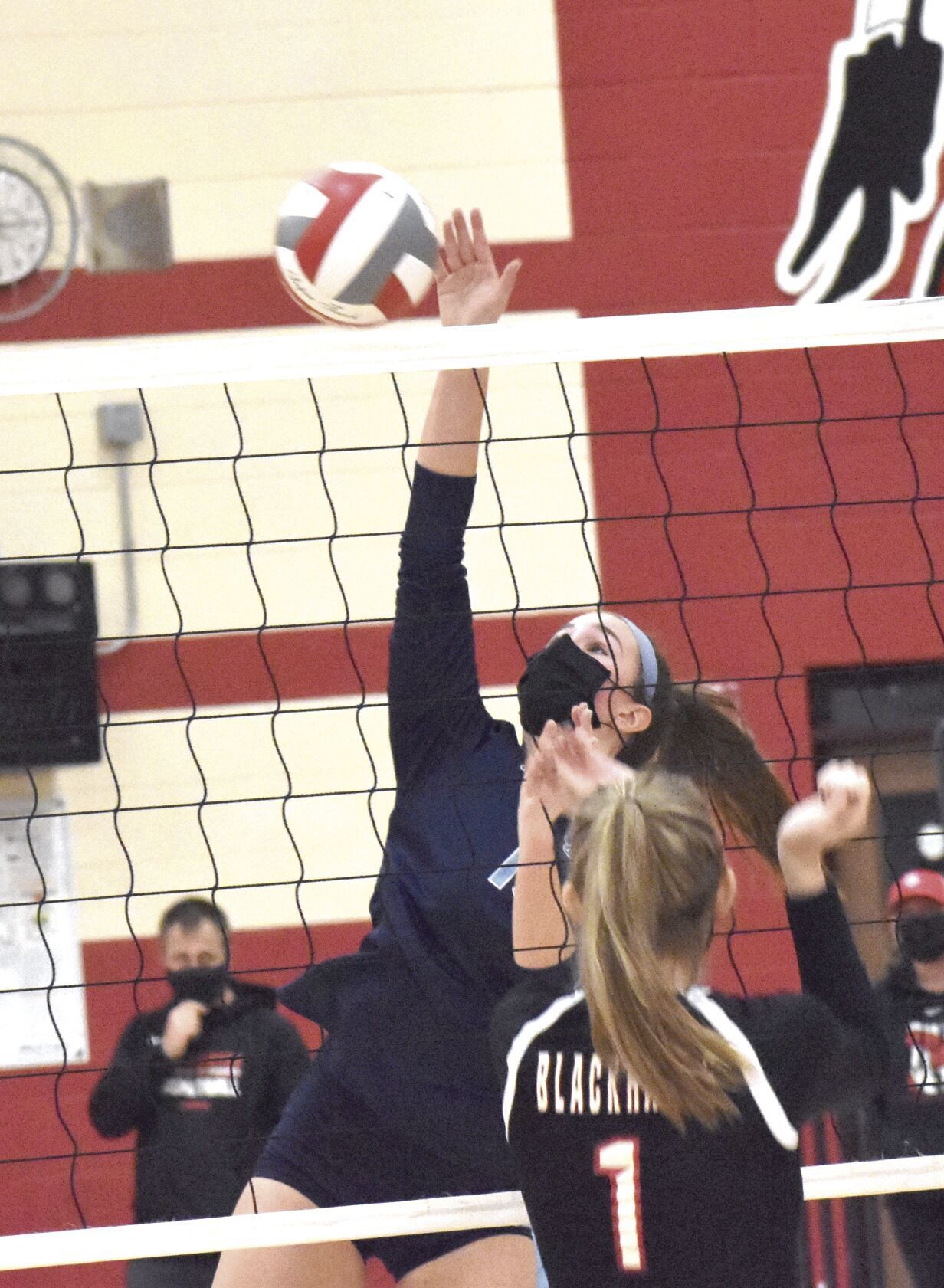 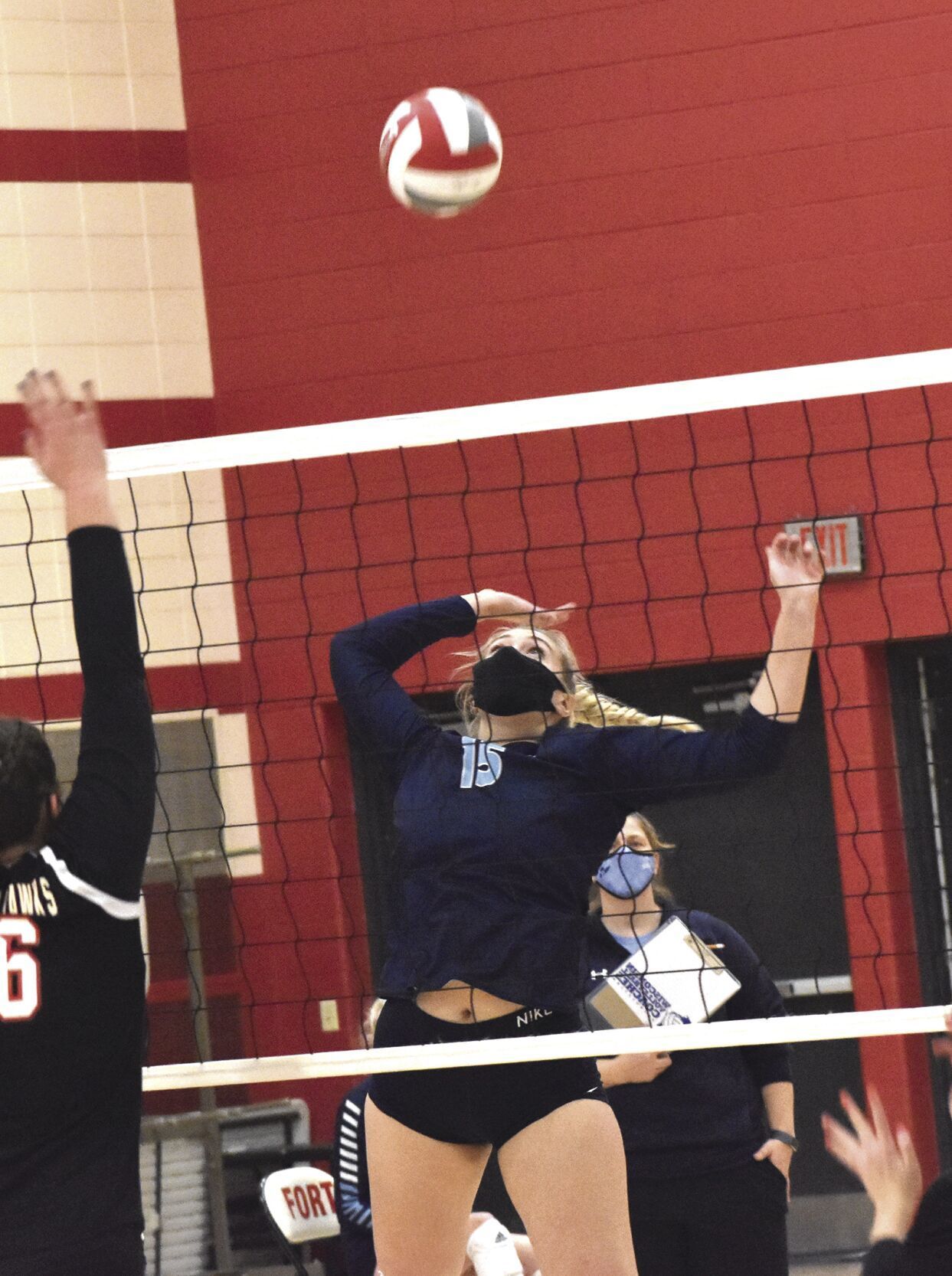 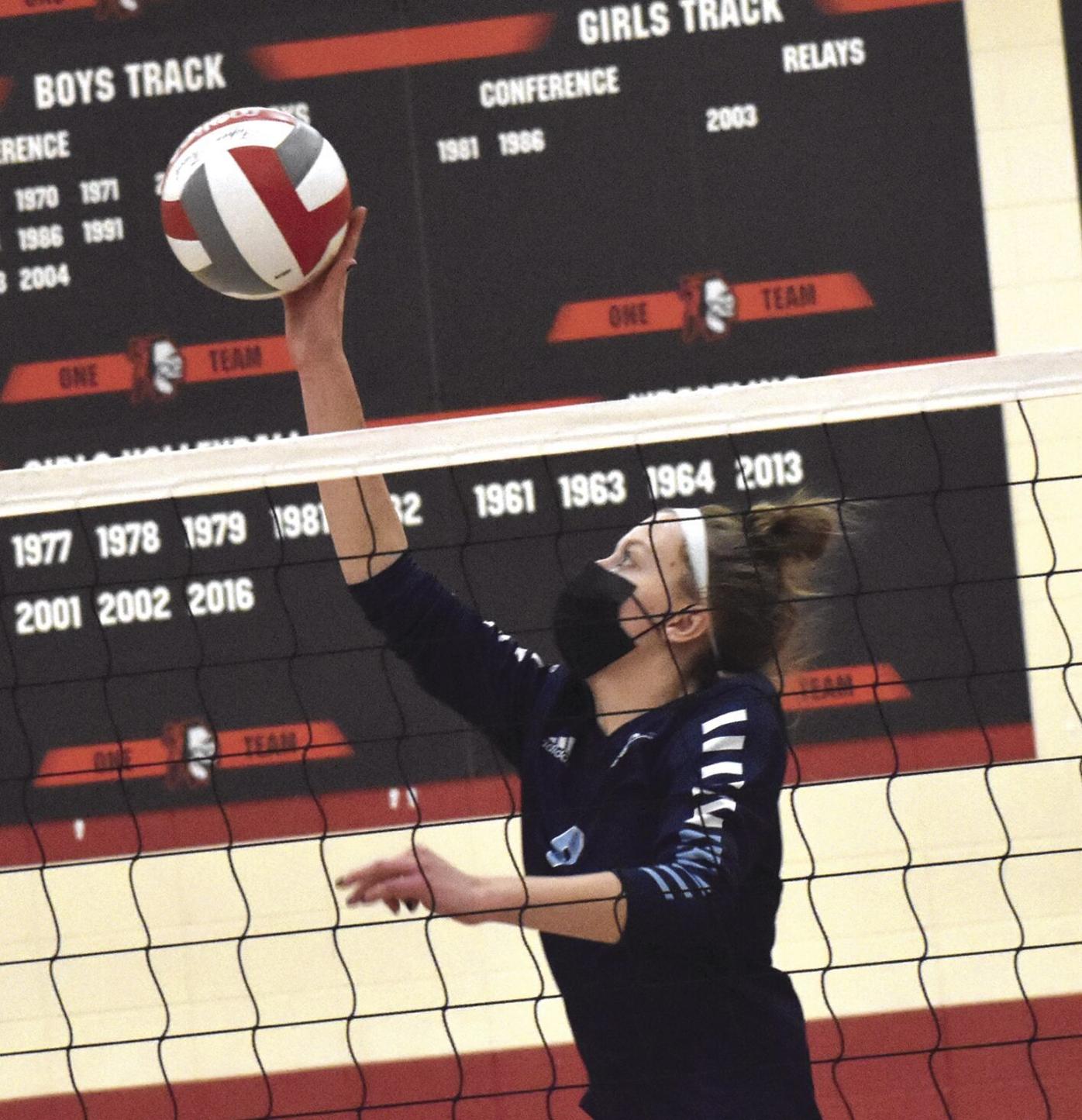 Junior setter Jada Braun totaled a team-high 29 assists and served a team-best three aces while Tortorice and Vesperman led the team in total blocks (three each).

Braun led the team in assists (29) and aces (2). Melde totaled 19 digs, junior defensive specialist Courtney Havertape had 18 and Braun had 15.