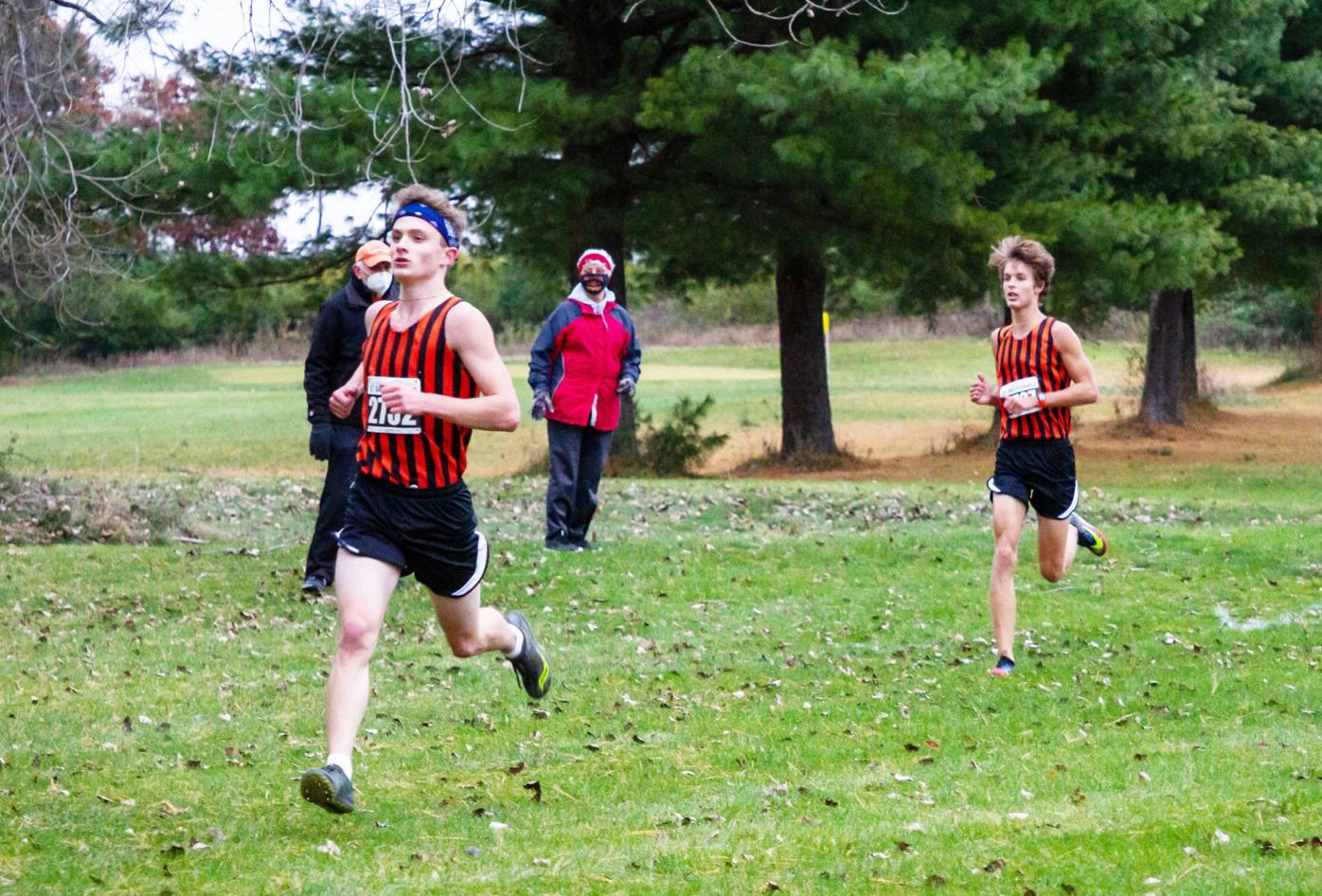 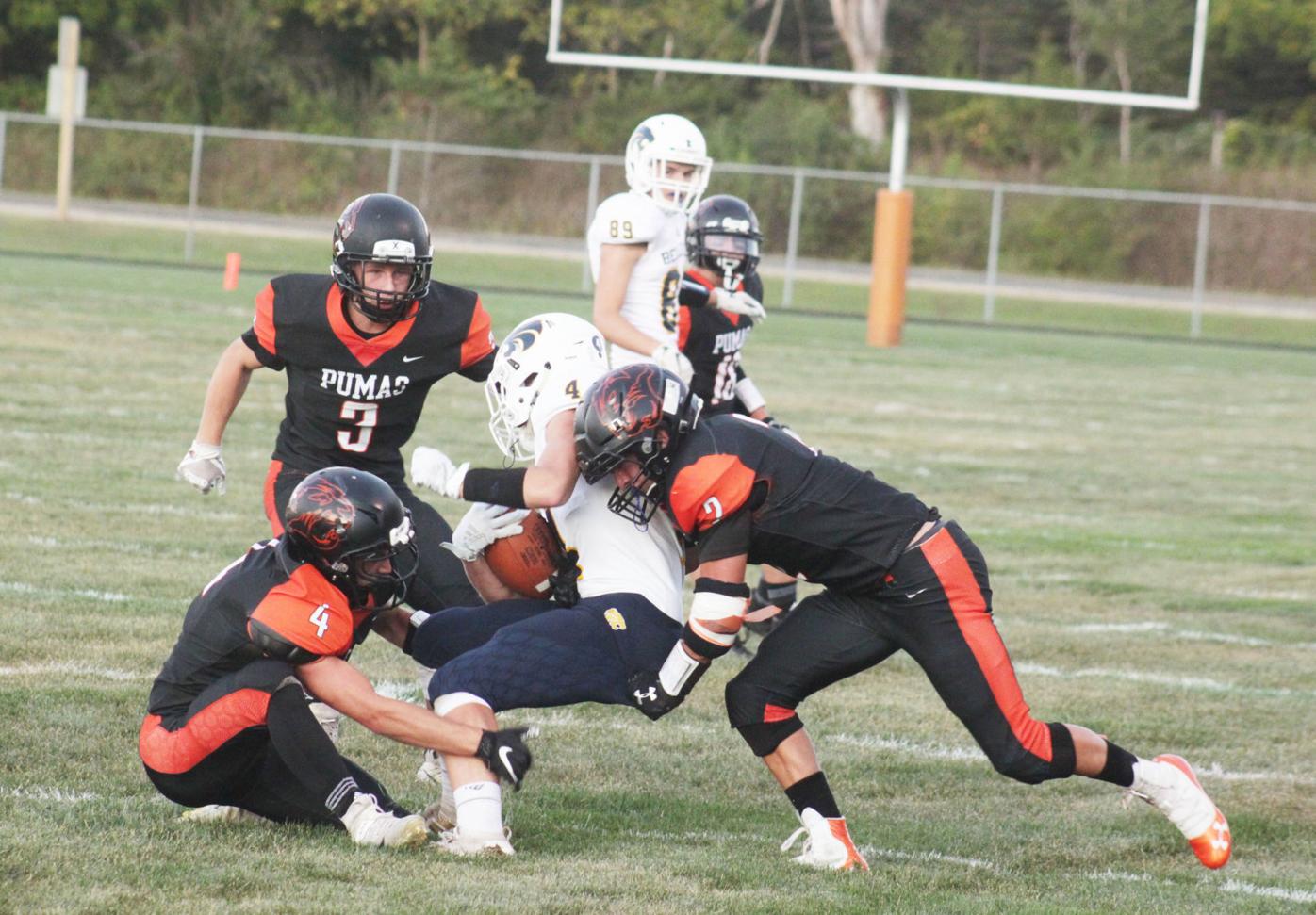 The Poynette football team will play a six-game schedule this spring. 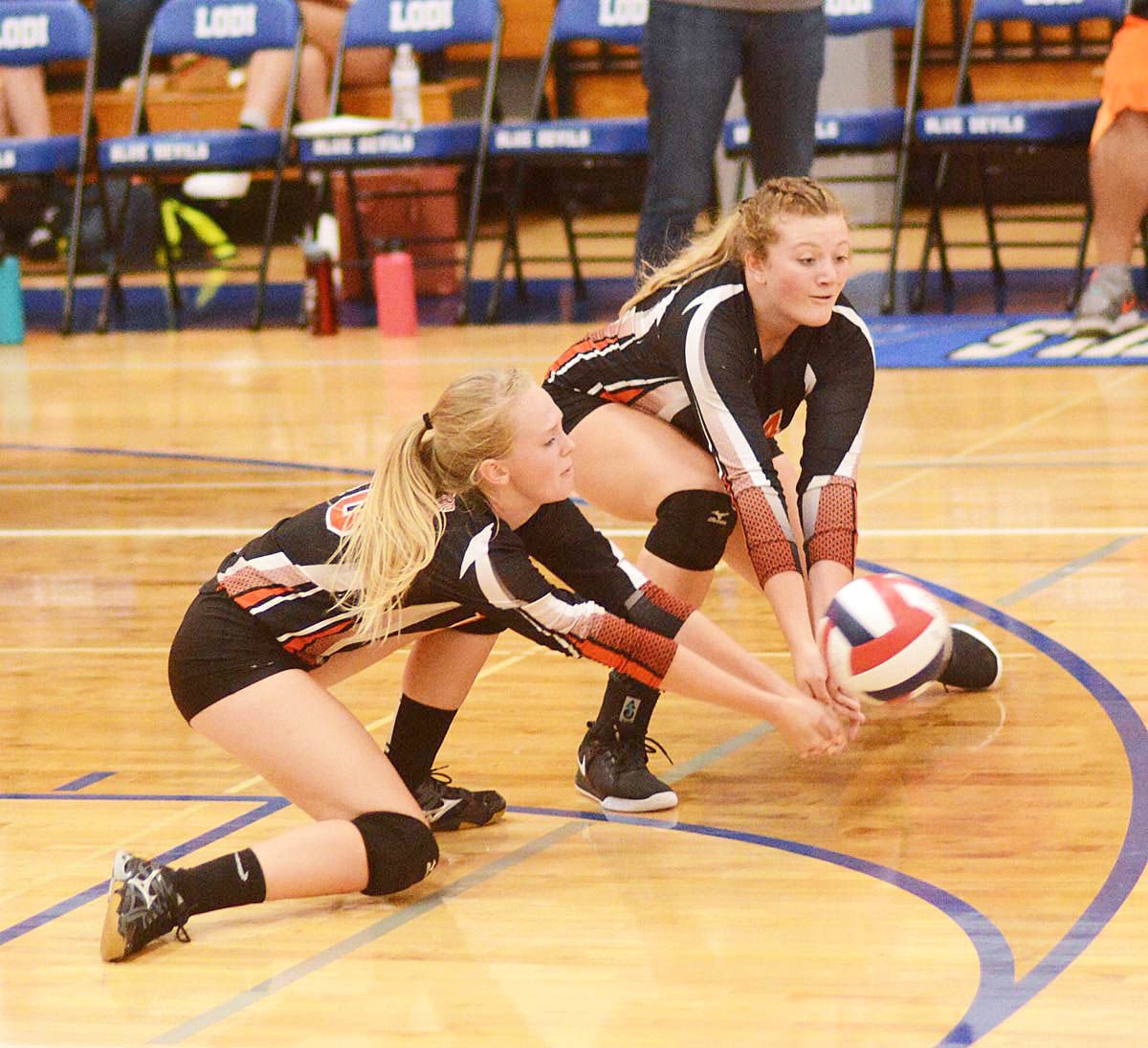 The Poynette volleyball team was unable to play this fall, but will instead play a shortened spring season.

The Poynette football team will play a six-game schedule this spring.

The Poynette volleyball team was unable to play this fall, but will instead play a shortened spring season.

It took a lot of planning and flexibility, but Poynette athletic director Jessica McCracken was able to navigate through a fall season during a pandemic.

“We really relied on the flexibility of all those involved, including the bus company, coaches, athletes and parents,” McCracken said.

Poynette had just one sport run as scheduled during the spring, cross country. Football, volleyball and boys soccer moved their respective seasons to the spring.

Because of protocols and restrictions, even holding the cross country season had its challenges. The number of teams at events was limited, as was the number of runners on the course at one time.

“Shepherds Meadow was great about letting us hold meets there,” McCracken said.

It was not all smooth for Poynette, as head cross country coach Kevin Frehner missed the end of the season after being forced to quarantine.

“We had very few incidents directly related to COVID,” McCracken said. “Coach Frehner had to quarantine, but nobody else had to. We did the best we could to work with what we know helps mitigate the risk. Those things were key to being able to go as far as we did this season.”

Assistant coach Charlotte Reddemann stepped in when Frehner had to miss practices and meets.

“I’m really proud of the way everyone involved stepped up and helped out,” McCracken said. “Flexibility was key.”

Both Poynette cross country teams had historic endings to the season. The Puma boys had their highest state finish ever, 10th, while senior Katelyn Chadwick led the Lady Pumas with a fourth-place finish at state.

“The success was not a surprise because coach Frehner has done really well for a long time,” McCracken said. “All of those runners put in the time to make it happen. It was really cool to let them be able to experience it.”

The spring schedules are almost in place for the Puma football and volleyball teams, while the boys soccer team will have a big change this fall. Poynette normally co-ops with Portage for soccer, but Portage held its season this fall. So, the Pumas will co-op with Columbus in the spring.

The Puma football and volleyball teams were able to hold contact days with the coaches and athletes. Because of the change with co-op partners, Poynette soccer players had to meet up on their own.

McCracken has now shifted her attention to the winter season. The Poynette School Board has given its approval to move forward with winter sports.

Girls basketball began practicing this week, while boys basketball and wrestling will get underway next week.

“We are currently working on what we will do for hockey and curling,” McCracken said. “We will have to wait and see.”

Due to the ongoing pandemic, Poynette has put in place some protocols and guidelines to follow during the winter season, including separating practices and games at all levels. On game nights, the gym will be cleared after each game before bringing in the next teams and spectators.”

“There will be some changes and bumps along the way, but we will do what we can,” McCracken said. “We want to keep as many kids healthy as we can, we don’t want a positive JV player to effect a varsity player. We have set up a complicated gym schedule that should keep everyone separated. We will also travel in more than one bus to help mitigate the risk.”

The Capitol Conference has decided to limit wrestling to one dual per week and no tournaments to start with. Meets will be held on Saturdays in December and Fridays in January.

Flexibility will remain a key during the winter season, as McCracken expects changes to come.

“Even the best plans are just plans,” McCracken said. “We will review along the way and make sure we are doing all we can. We have a lot of partners to work through with that.”