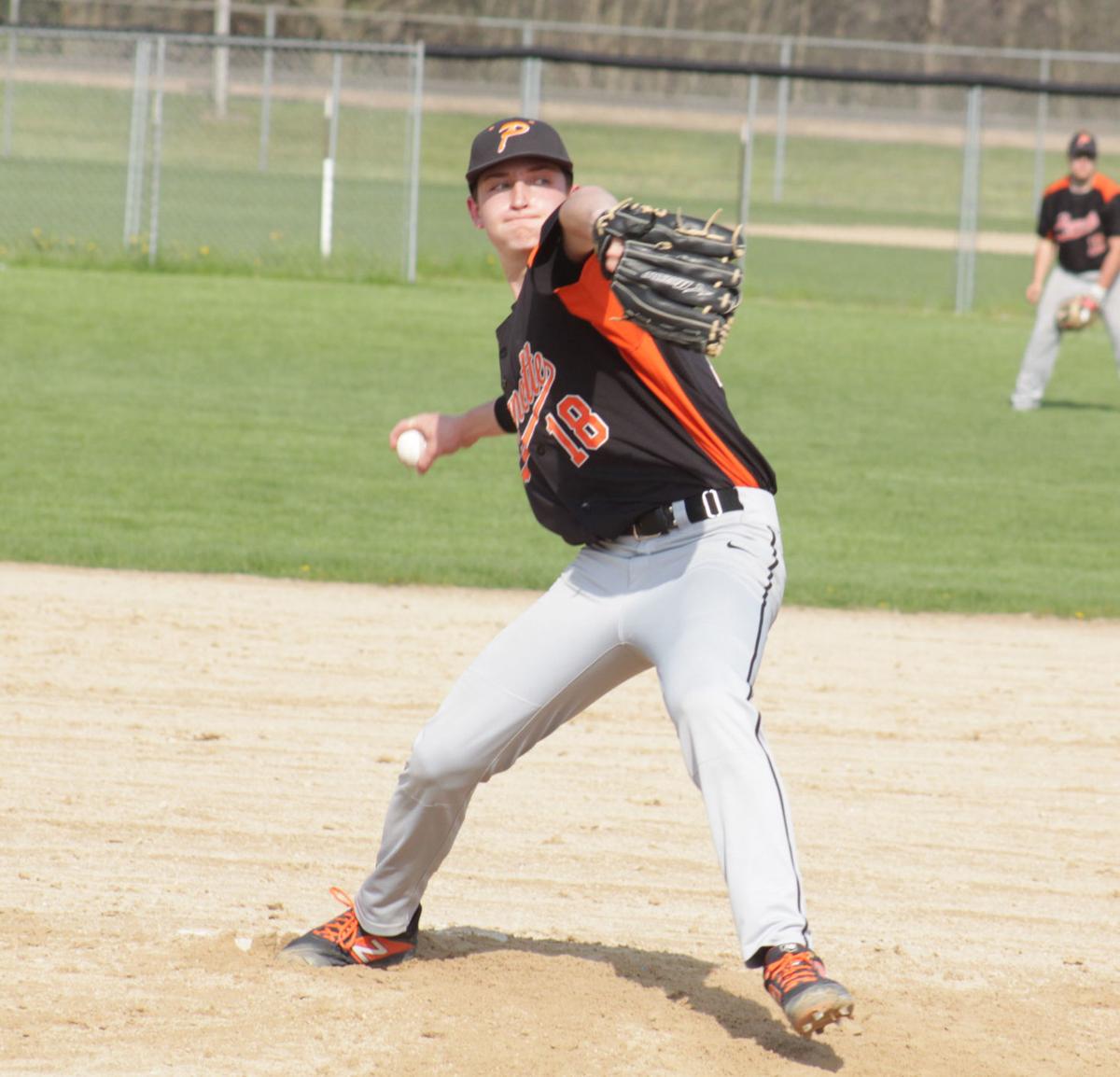 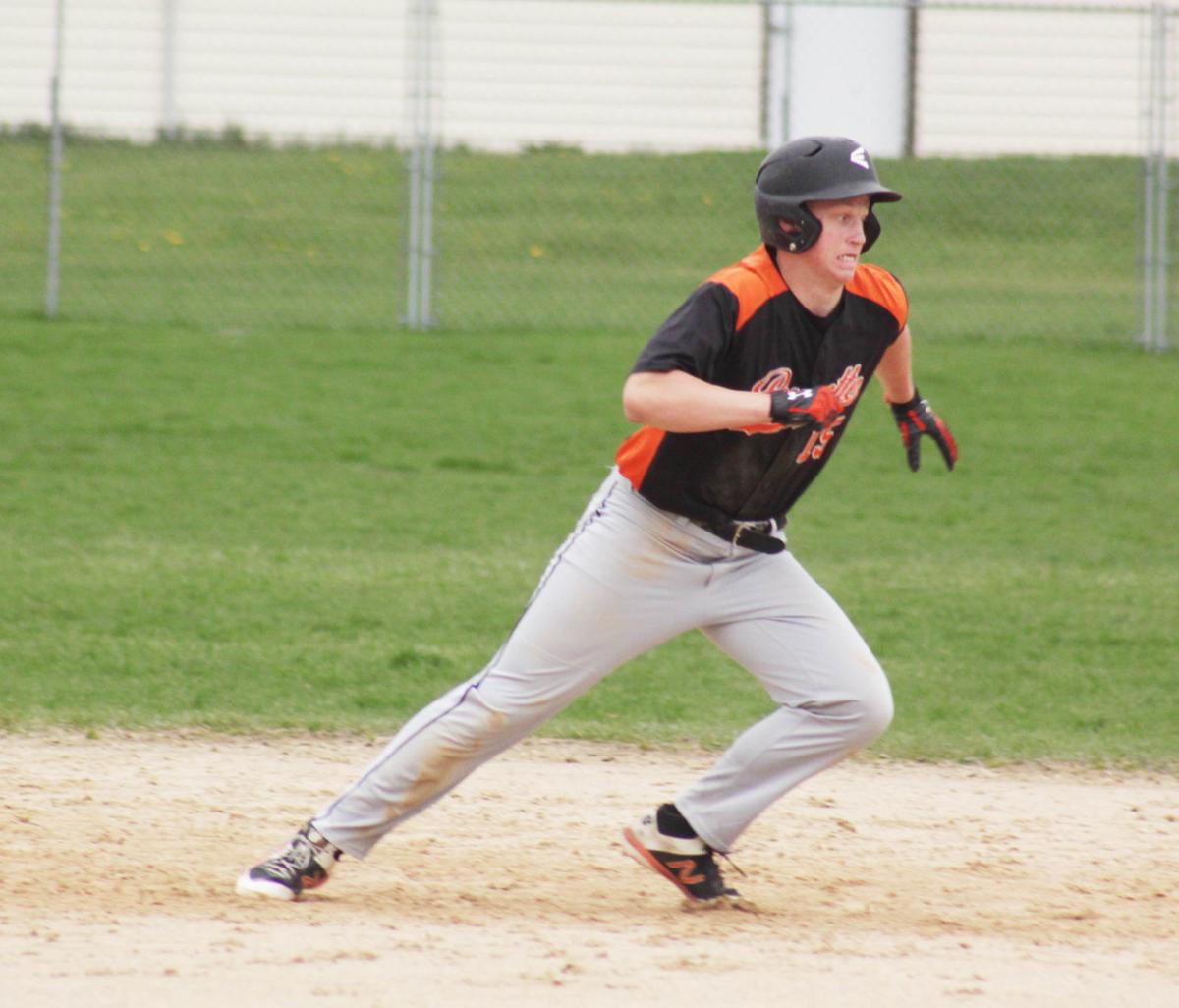 Colby Savich is one of five seniors who were expected to lead the Pumas in 2020 before the season was cancelled due to the COVID-19 pandemic.

Colby Savich is one of five seniors who were expected to lead the Pumas in 2020 before the season was cancelled due to the COVID-19 pandemic.

With the leadership of a strong senior class, the Poynette prep baseball team had its sights set on a turnaround season in 2020.

“I think we had a bright future in front of us,” Poynette coach Alex O’Connor said. “We didn’t have a lot of wins last year, but I was excited about this group because of the work they have put in. We had a number of key players coming back and were expecting some new guys to contribute this yea. I was really excited. They were ready to work hard.”

But, the Pumas, like all teams, will not get a chance to show their improvement, as the season was canceled due to the COVID-19 pandemic

“Obviously it is really tough, especially for the seniors.” O’Connor said. “Nobody saw this coming. It has been tough on everyone.”

Although they did not have an official practice before the season was halted, the Pumas had been preparing for the year.

“We had a lot of guys coming to open gyms and hitting every Sunday starting in January,” O’Connor said. “They had been working hard to get ready for the season, but then it was all gone.”

“They are a great group,” O’Connor said. “They work hard and are a great group to be around. All five of them are positive teammates who work hard. They put in the work to get better. They all contributed as juniors and I was excited to see what they would do as seniors.”

Stark was a first-team All-Capitol North Conference selection as a utility player last season, while Gray, an outfielder, was named to the second team.

The Pumas finished 3-15 overall last season. They were 1-9 in the Capitol North Conference.

The WIAA is allowing spring sports to have a 30-day contact period this summer. Teams will be allowed to practice and possibly play games.

“I talked a little bit with our athletic director Jessica McCracken, but no decision has been made by the Capitol Conference on what the 30-day contact period will look like,” O’Connor said. “We will do what we can. The guys will have some sort of experience, but we don’t’ know what that will look like.”

As bad as he feels for his seniors, O’Connor knows that the underclassman will have to be ready for next season.

“Once things get back to normal, we will encourage the guys to get out and get some experience playing as much as possible,” O’Connor said. “The good thing is everybody is in the same boat. You can’t replace not playing for a whole season, so it will be tough for everyone.”