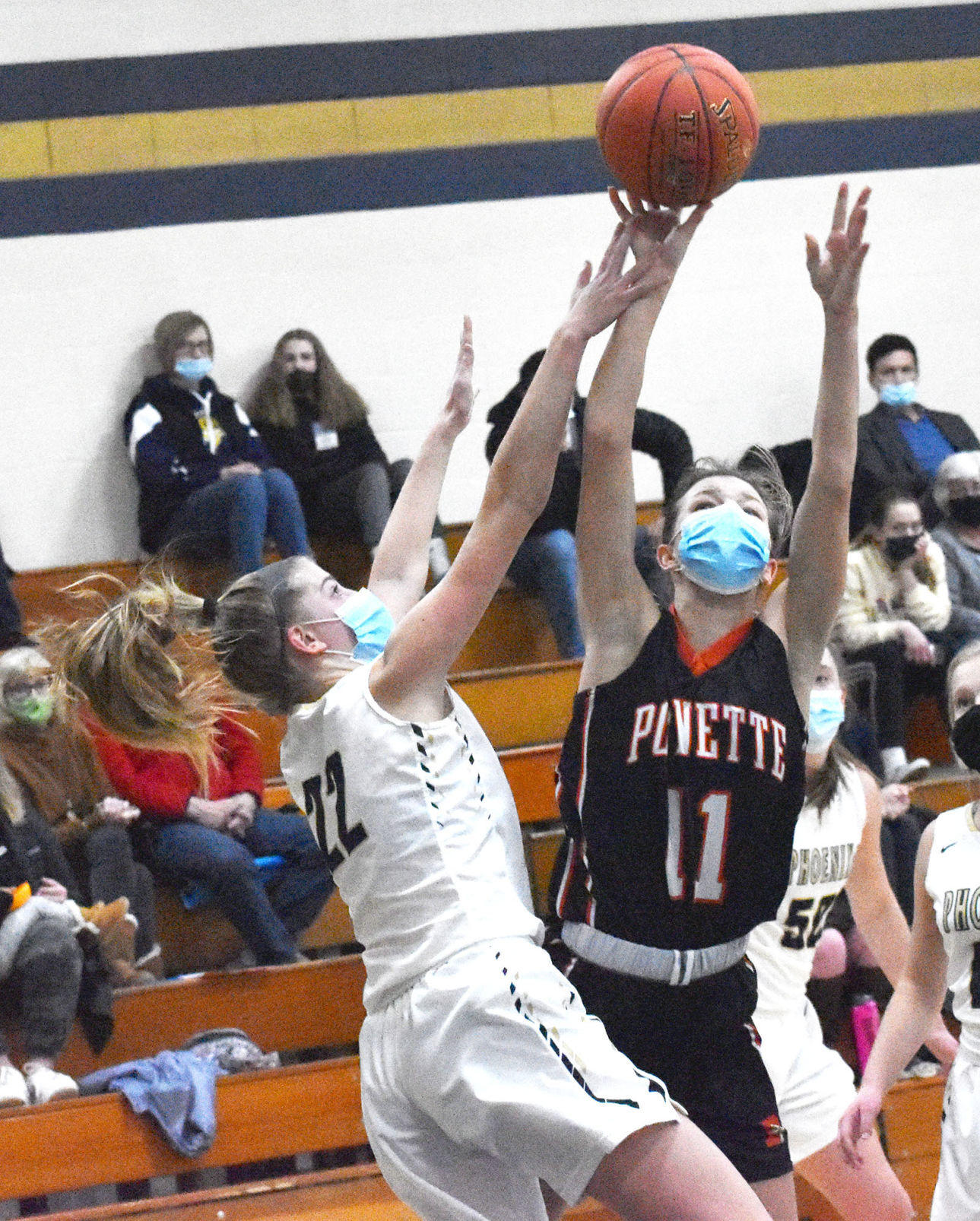 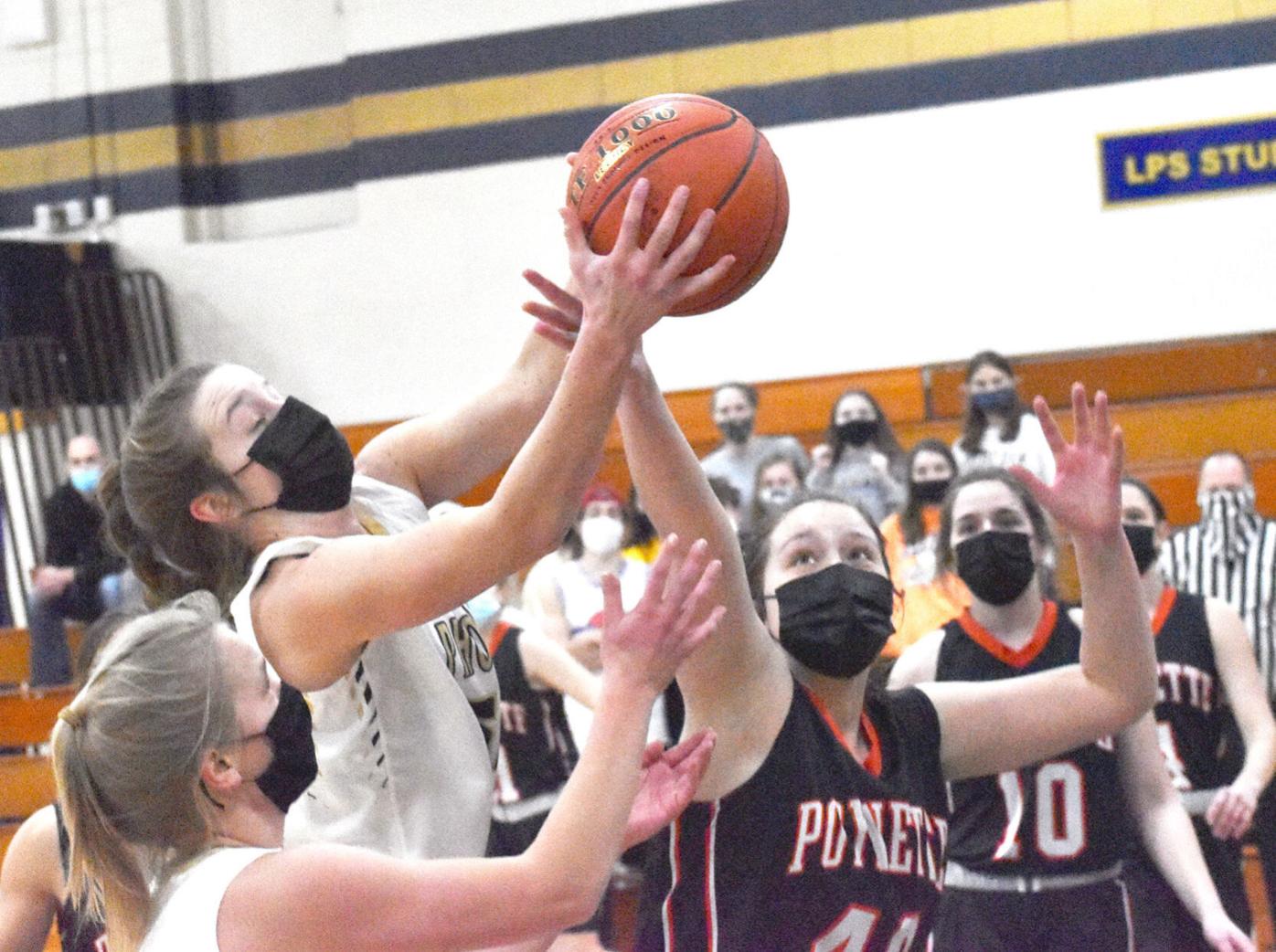 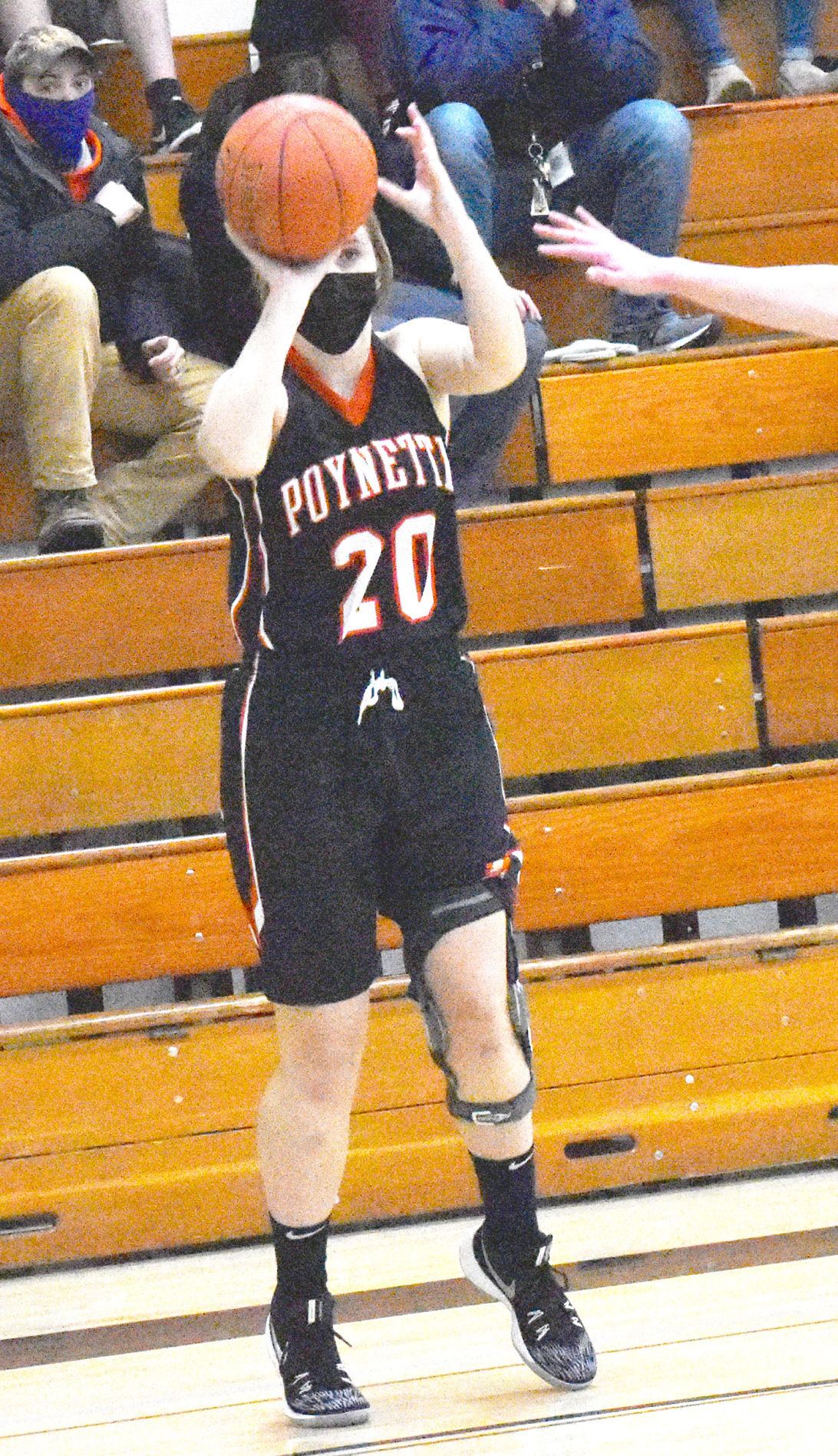 “I was so pleased that at no time did we ever give up regardless of the score,” Poynette coach Tom Mackey said.

The Phoenix closed the first half with a 29-7 run, using fullcourt pressure to wreak havoc and create easy scores.

“We brought up our press. They beat us one time down the court on a long ball pass. Otherwise, the girls did a good job smothering them on the fullcourt press,” Luther Prep girls basketball coach Mark Schroeder said. “We got a five count, forced turnovers and picked up some steals which helped us build the halftime lead.

“Happy the way the girls came up, got tips and forced jumpballs,” he added. “We did a nice job sharing the ball in transition to build the lead.”

Schmidt, the state’s fourth-leading scorer at 25.8 points per game, scored 19 in the first stanza, connecting on two of the team’s five first-half 3-pointers.

“She’s a special kind of player,” Schroeder said. “She got out in front on the fastbreak and converted on that. In the first half especially the girls did a nice job rotating the ball and feeding the ball inside to Grace. The fact we also hit five 3s in the first half forced them to spread out a little bit and cover us on the perimeter. That gave Grace more room to work on the inside. She played a great game. Happy the way the girls played around her played too.”

Poynette opened the game by jumping out to a 16-12 lead.

“Our defense was doing a good job in getting steals that led to us getting several fast break baskets,” Mackey said. “We had six steals just in the first half.”

Luther Prep’s run started roughly eight minutes into the first half when Grace Kieselhorst hit a 3-pointer on a feed from Schmidt. Schmidt hit a pair of 3-pointers and scored inside before Zellmer finished off a 3-point play with LPS ahead 26-18 and 6 minutes, 15 seconds to play before the break.

Grace Kieselhorst then knocked down a 3-pointer on an inbound set play. After that, Anna Kieselhorst grabbed an offensive board, dribbled baseline and hit a midrange jumper. Zellmer had a pair of steals and Schmidt hit four free throws late in the half as the momentum built.

The Lady Pumas outscored Luther Prep 22-20 in the second half.

Poynette dropped its final four games of the season and finished the season with a 6-10 record.

Hadley Walters was 4-for-7 from three-point range and led the Pumas with 13 points.

Megan Reddeman was the only other Puma to score in double figures. She finished with 10 points, while Rachel Yelk added nine.

Reddeman and Yelk both finished with four rebounds, while Katelyn Chadwick and Yelk collected three steals each.

Luther Prep’s season came to an end one game later after falling 68-50 to Marshall in the regional final last Friday.