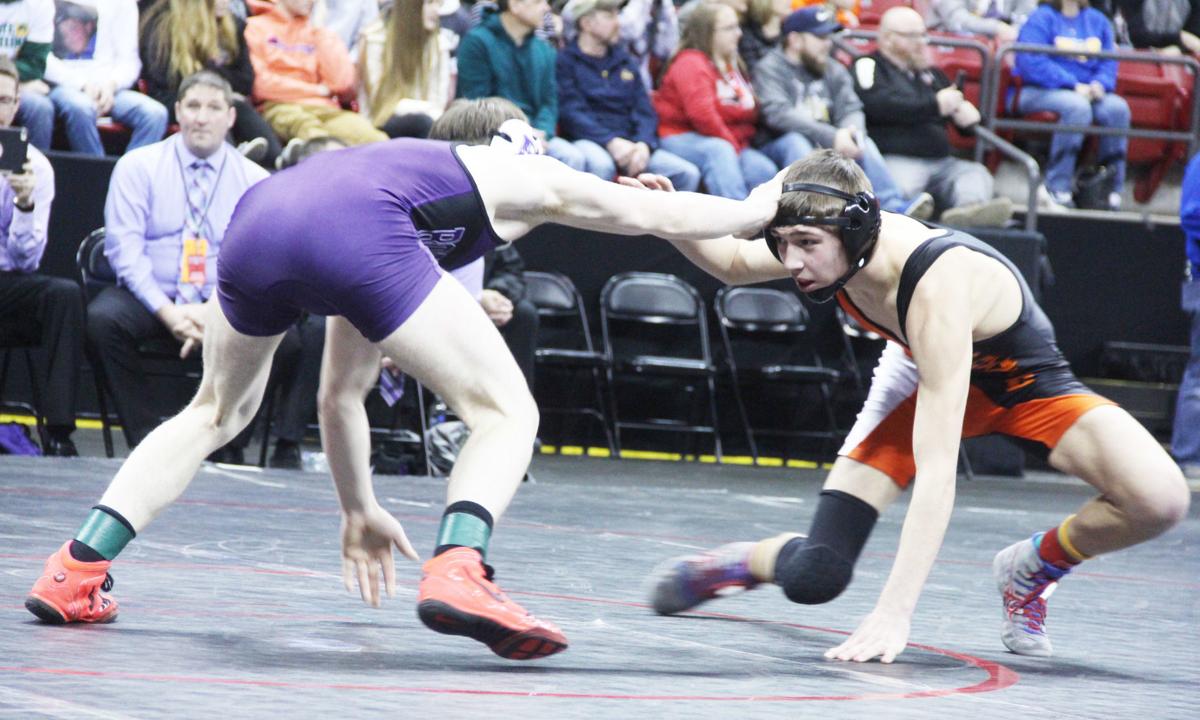 Sophomore Cash Stewart was named Poynette’s Most Valuable Wrestler for the 2019-2020 season. He claimed the program’s first-ever state title. 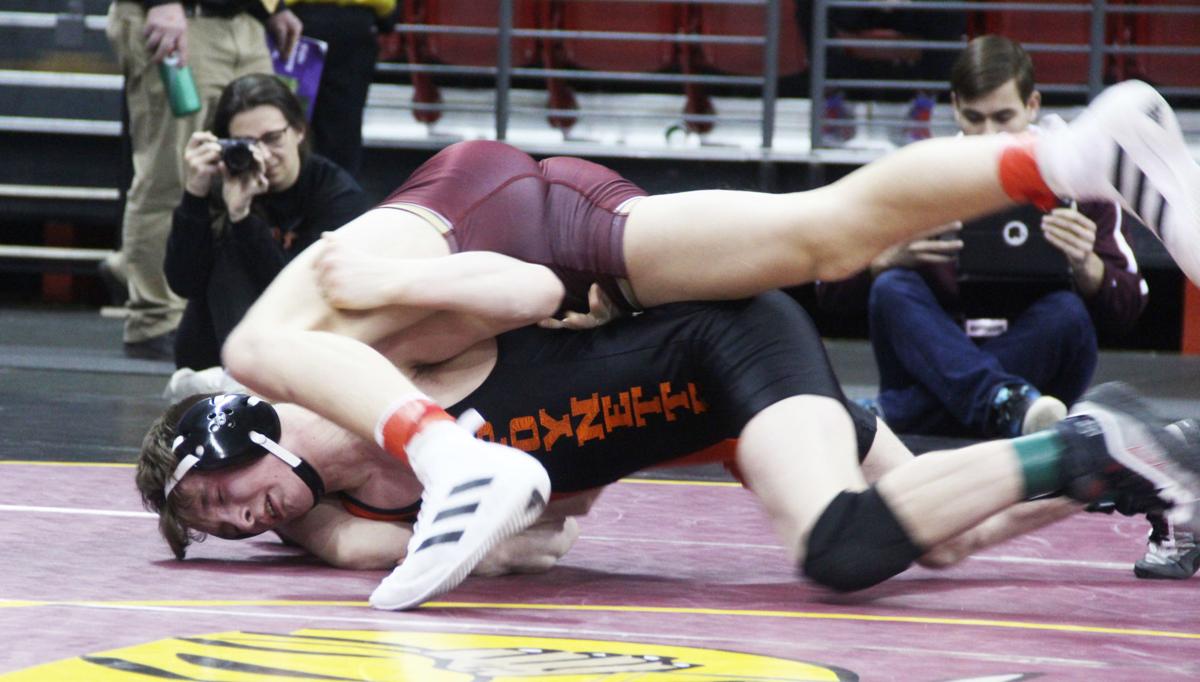 Sophomore Cash Stewart was named Poynette’s Most Valuable Wrestler for the 2019-2020 season. He claimed the program’s first-ever state title.

The Poynette prep wrestling team enjoyed a resurgence during the 2019-2020, thanks to a young and talented roster.

The Pumas came in fourth at the Capitol Conference Meet. They followed it up by placing third at regionals.

“It was a great season for a team that only graduated one senior,” Poynette coach Nate Leu said.

Poynette had a lot of individual success this past winter, including sophomore 120-pounder Cash Stewart winning the program’s first-ever state title.

Due to the COVID-19 pandemic, the Pumas were not able to hold their annual awards banquette. They did release the list of award winners.

Stewart (44-1) was named the team’s MVP after recording the state crown. He repeated as conference champ and won regional and sectional tittles. On his way to first-team all-conference honors, he was named the Capitol North Wrestler of the Year. He added to his list of accomplishment’s after the season, as he was named Wisconsin Wrestling Academic All-State.

Hamre, who claimed conference, regional and sectional titles, was a first-team all-conference selection. He placed fourth at state and finished the season 44-3.

Gauer finished second at the conference meet and claimed a regional crown. He finished the year 20-17.