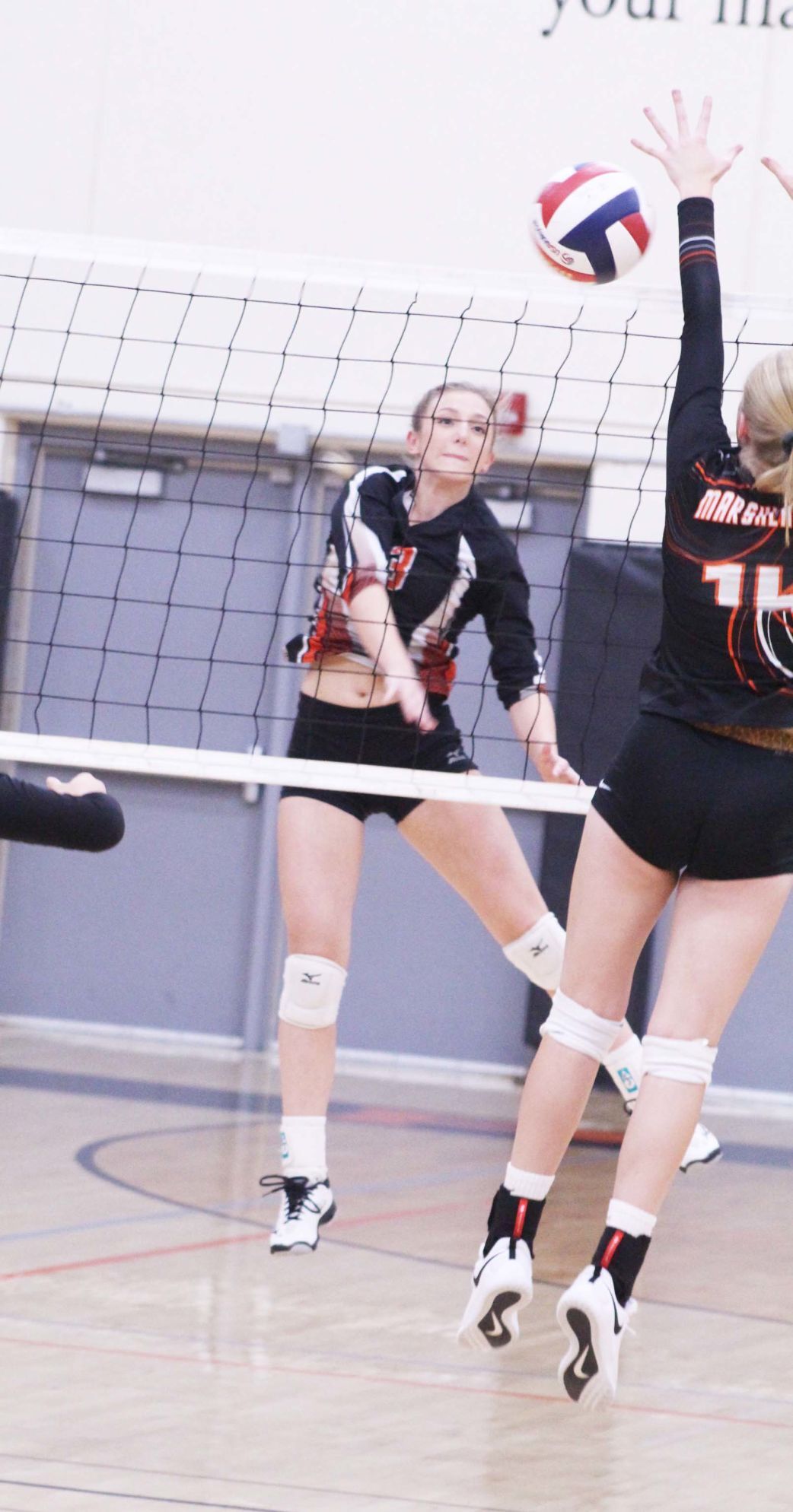 Senior Peyton Kingsland is one of our starters who return to Poynette’s lineup this spring. 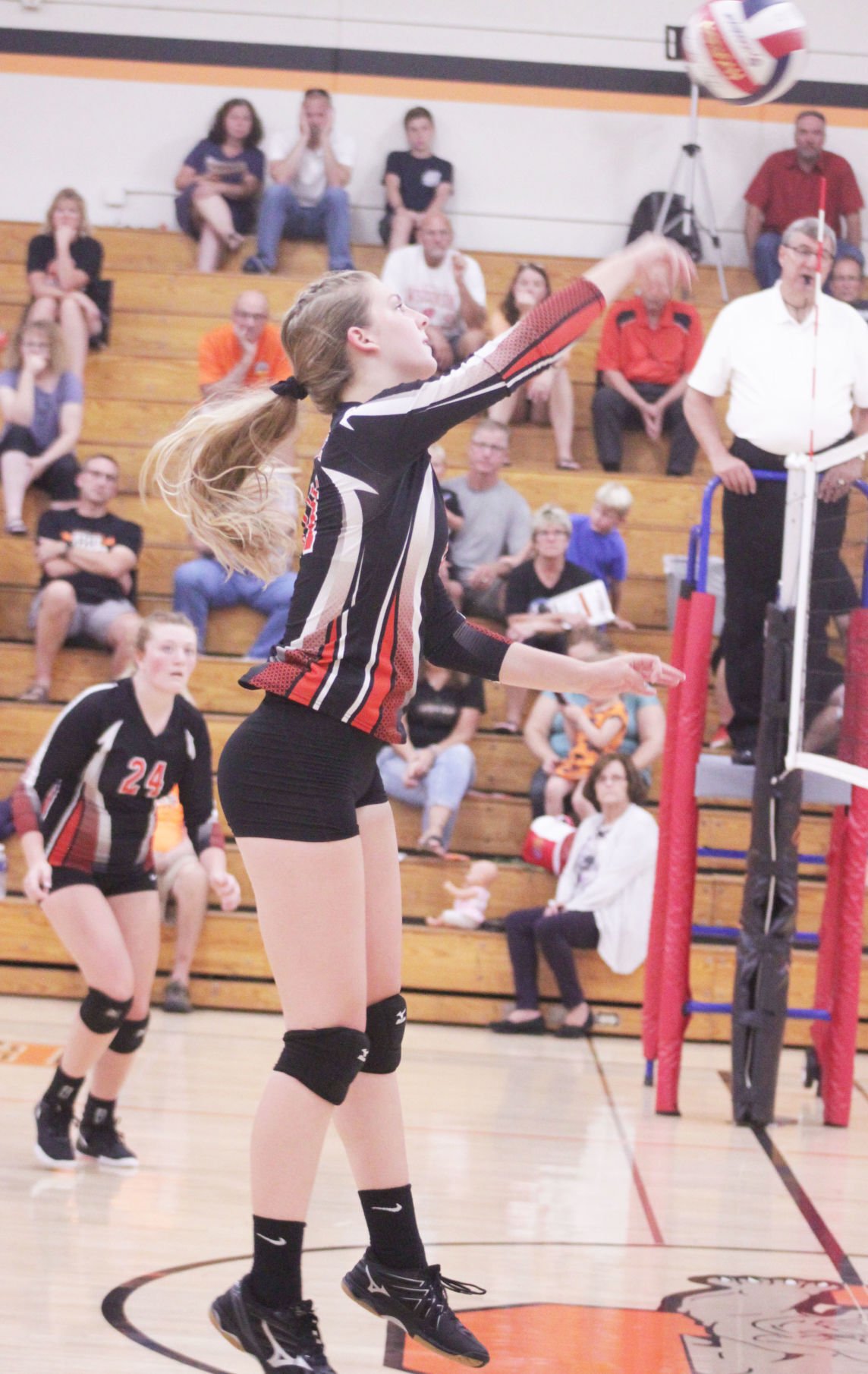 Junior Leah Hutchinson is expected to be one of the leaders for the Poynette volleyball team this season.

Senior Peyton Kingsland is one of our starters who return to Poynette’s lineup this spring.

Junior Leah Hutchinson is expected to be one of the leaders for the Poynette volleyball team this season.

Experience will be key for the Poynette volleyball team during the alternate spring season. The Pumas return four starters and several other key players from last year’s squad.

“One strength of this team is their ability to communicate with each other on the court,” Poynette coach Morgan Serstad said. “Continued improvement of communication and focus will cement our success throughout the season.”

The Lady Pumas had to move their season to the spring after postponing in the fall due to the COVID-19 pandemic.

Last season, Poynette finished with an overall record of 9-19. The Pumas finished 0-10 in the Capitol North Conference.

The Pumas did earn a WIAA playoff win after blanking Horicon 3-0 in the opening round. Their season came to an end one match later with a 3-0 loss to Laconia.

Headlining the list of returning players this season are seniors Peyton Kingsland and Jessica Bruchs and juniors Olivia Radewan and Leah Hutchinson. All four were starters last year.

“Peyton is a power hitter on the outside and every year she has been showing better control and court vision,” Serstad said. “Jessica is a steady influence on the team. As a setter, she has been developing her awareness of the opponent’s defense to put our hitters into better scoring positions. Olivia is our returning libero and has come into this year with increased confidence and assertiveness. Leah had out team’s second highest hitting percentage last year and we expect her to take an even greater role in our offense.”

“As an outside hitter, Rachel has worked hard to improve her court vision and variety of hits,” Serstad said. “Emma Romack is a junior setter with a lot of hustle and work ethic.”

“Our goal this year is to have tenacious defensive coverage which will convert balls into a solid point-scoring offense,” Serstad said.

Because of the ongoing pandemic, the season will be a little different for the Pumas. They will play a limited schedule.

“COVID brings a number of challenges to playing and practicing volleyball,” Serstad said. “Being flexible is a necessity. We must be grateful for every opportunity we have to play volleyball.”

The Pumas opened the season this past Tuesday against Belleville. A recap will be next week’s Press.

The Lady Pumas will be back in action on March 4, when they travel to Wisconsin Heights for a 6:45 p.m. match.

Poynette will make its home debut on March 9 at 6:45 p.m. against Cambridge.