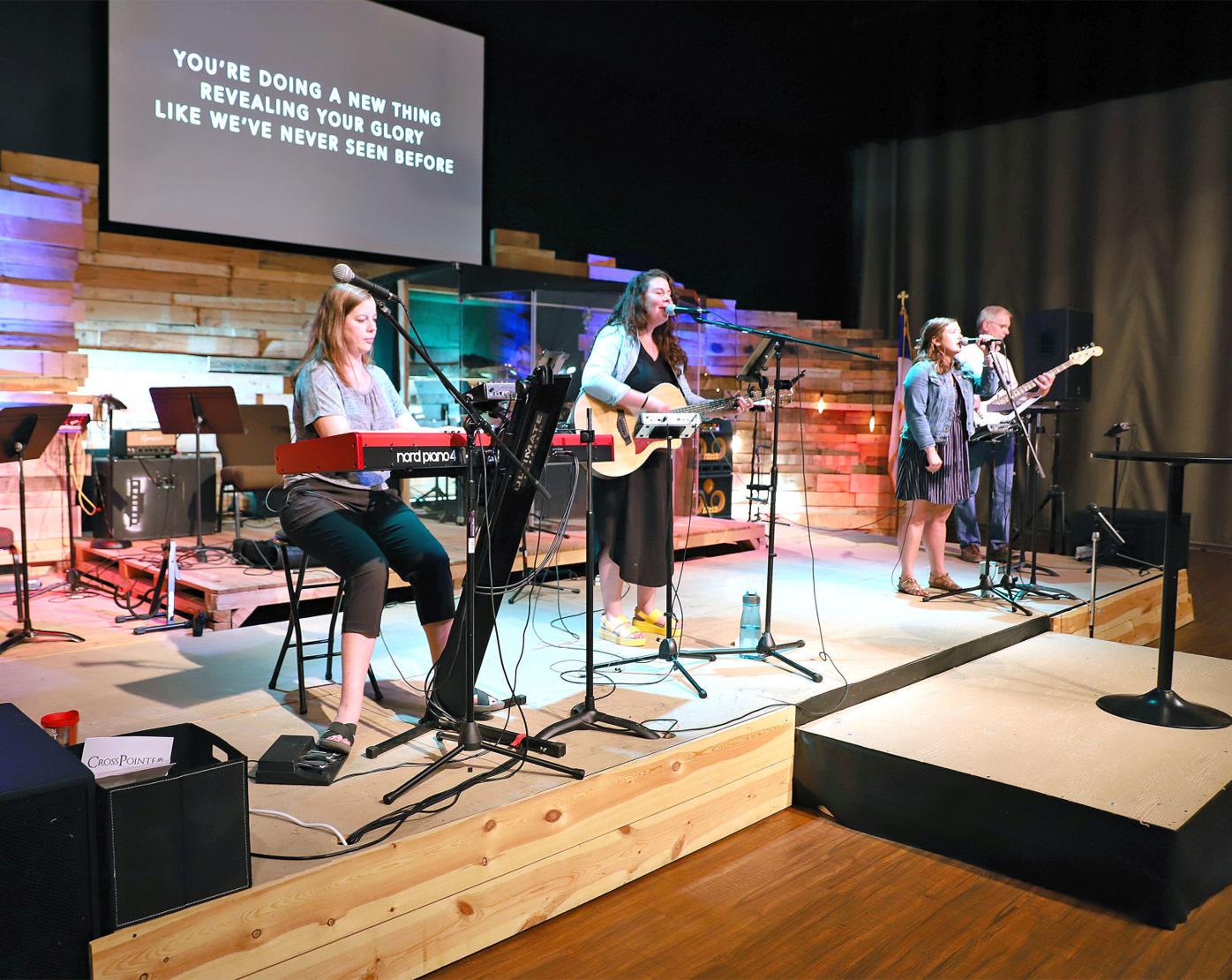 The worship band performs at The Chapel in Milton. 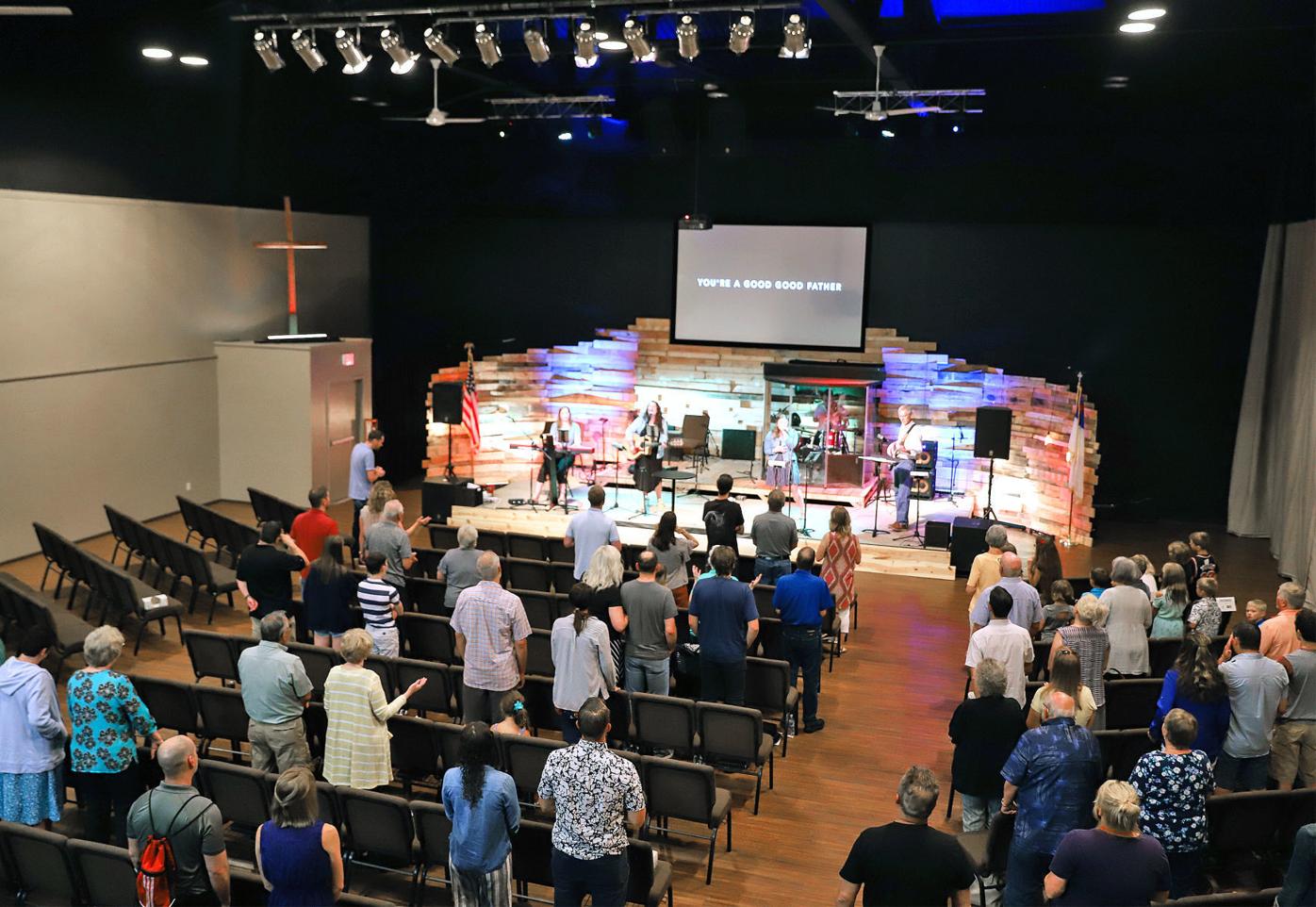 A shot of the crowd worshiping during a service at The Chapel in Milton. 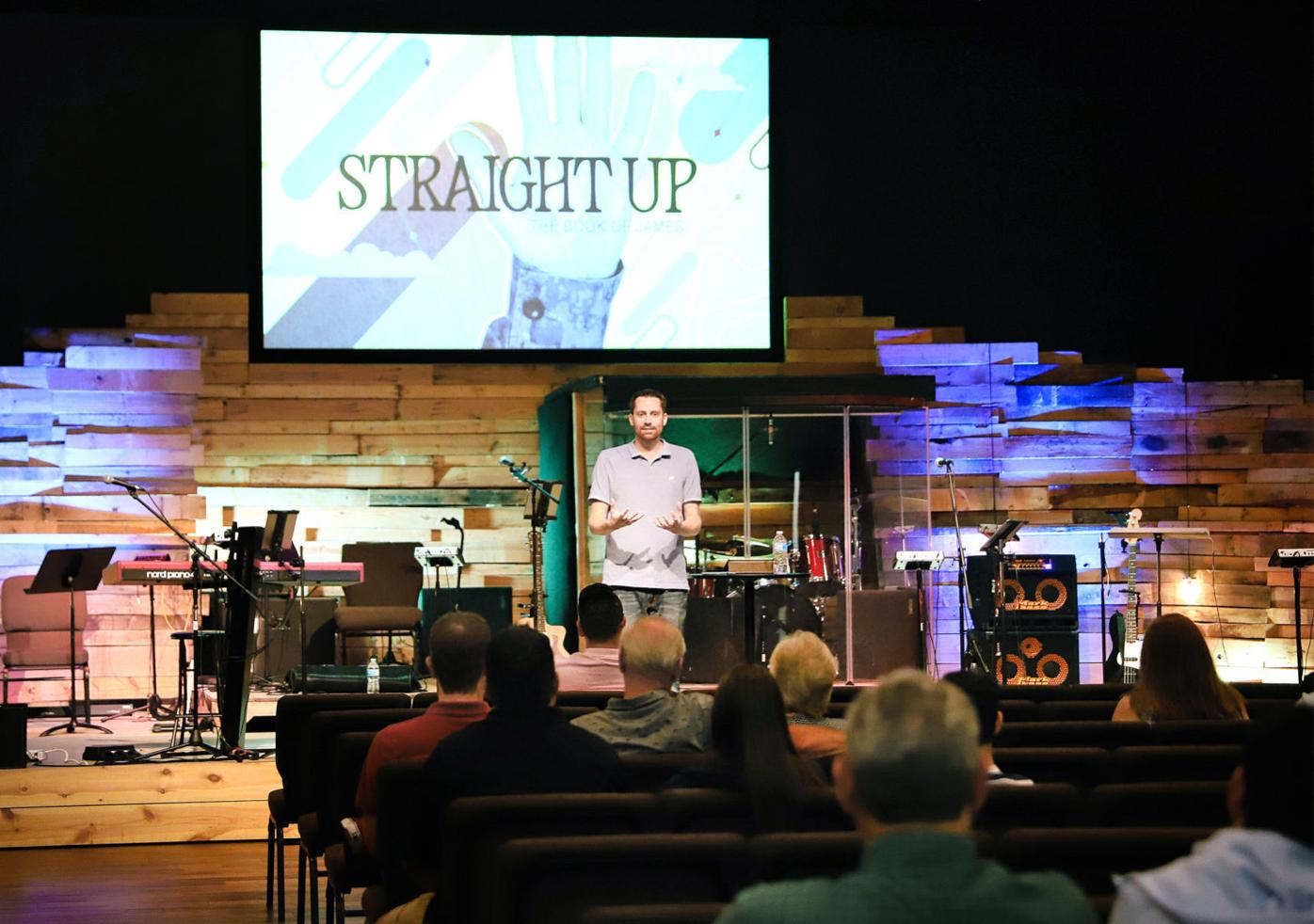 Pastor Andy Graf preaching during a sermon at The Chapel in Milton. 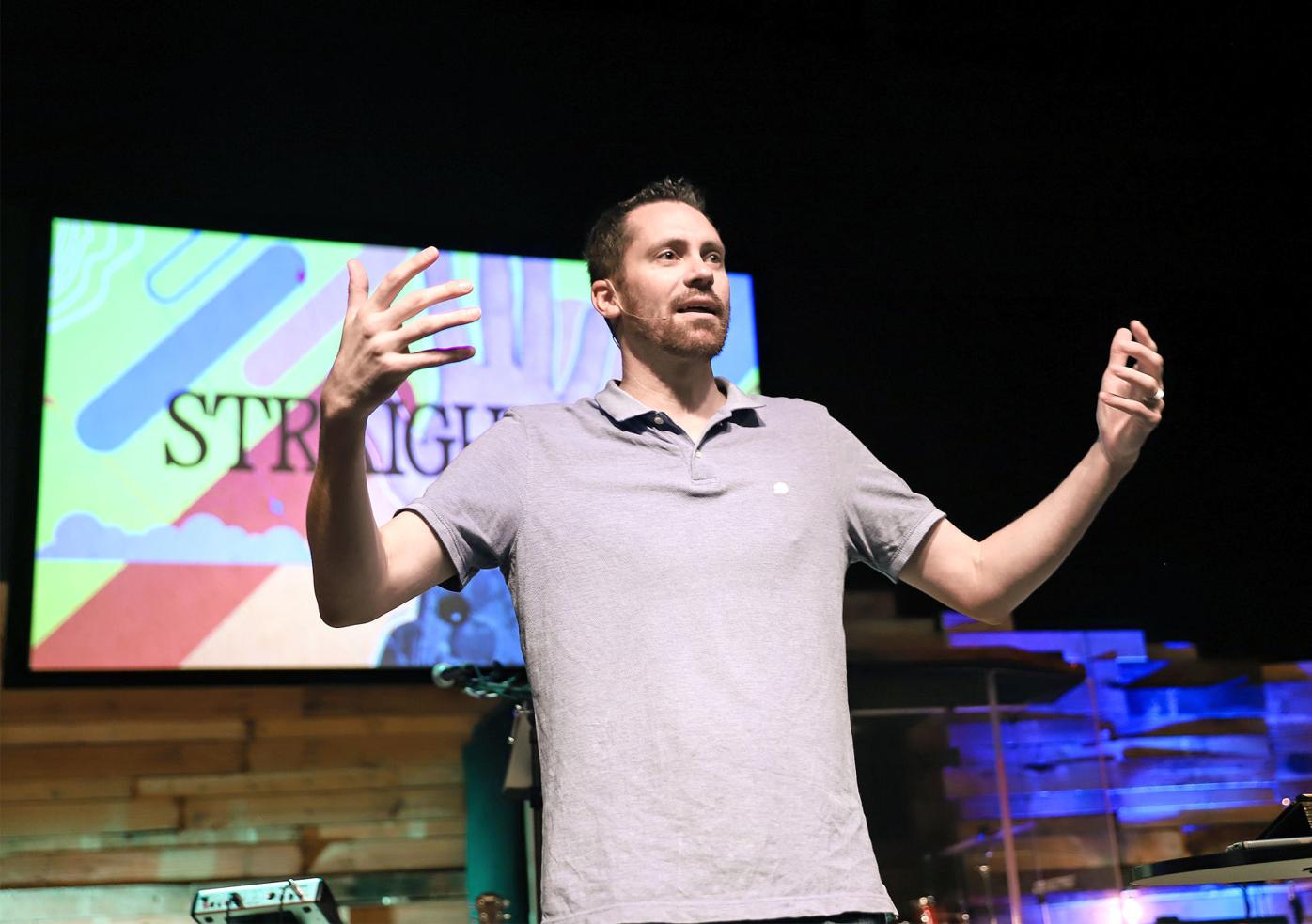 Pastor Andy Graf preaches during a sermon at The Chapel in Milton.

The worship band performs at The Chapel in Milton.

A shot of the crowd worshiping during a service at The Chapel in Milton.

Pastor Andy Graf preaching during a sermon at The Chapel in Milton.

Pastor Andy Graf preaches during a sermon at The Chapel in Milton.

Since 2008, Pastor Andy Graf has been a part of CrossPointe Community Church in Milton and its other locations in Wisconsin. Now, the church and Graf are starting a new chapter by joining the Illinois-based church group, The Chapel.

CrossPointe started in Whitewater in 2008 and then established church campuses in Milton in 2009 and Jefferson in 2012. These churches, now joined with the group in Illinois, have been renamed The Chapel.

The Chapel has multiple locations in Illinois including its home office in Libertyville. Senior Pastor Scott Chapman and Graf started to have conversations about combining churches in 2020, since they have such similar views.

The Chapel is a non-denominational Christian church in the northwest suburbs of Illinois. The church welcomes people of all faiths or no faith background at all. The church has Illinois locations in Grayslake, Hinsdale, Lake Zurich, Libertyville, McHenry, Mundelein and Palatine. With the addition of CrossPointe, the church has added three church locations in Wisconsin.

“We’re all in it for the same thing” Graf said. “We’re doing a lot of the things the same way with the same goals, the same vision and culture."

After Graf and Chapman discussed the idea of merging their churches, Graf said he spoke to his staff and elder board. Last April and May, CrossPointe hosted six weeks worth of town hall-style meetings with its congregations and answered questions members had.

A survey was sent out in May and the results were overwhelmingly in favor of the merger and renaming.

“Our membership between our three campuses in Wisconsin voted 93% to approve the option,” Graf said. “It was way higher than we needed it but even higher than we had hoped and anticipated.”

The Chapel team now collaborates and discusses sermons ideas that the pastors write and deliver. The congregations of all Chapel churches will hear the same sermon series each weekend.

Graf is looking forward to the change and getting to know the Milton community. He took on the position of campus pastor of The Chapel in Milton this January and has been in his role for around eight months.

Graf and he and his wife, Sarah, are looking for a house in the Milton area.

“My wife is due with our second child in December. We want to move before that,” Graf said.

The couple have one child, a son they last year. Graf said they are looking forward to raising their children in the Milton School District.

Graf said he's observed a blurring of the boundaries between Milton and Janesville due to development along the interstate.

“The culture is changing,” Graf said. “It feels like there’s more connectivity between cities than there used to be. Our campus is actually attracting a lot more people from Janesville than it used to. I’m seeing a little more of that interaction between the two cities, which is cool.”

Looking toward fall, Graf said his team is cognizant of COVID-19 infection rates rising in the area. He said most congregants have returned to in-person church services but he is sensitive that some people are still more comfortable watching online.

“The church is really spiritual health care,” he said. “There’s a necessity and an essential need for people to be able to make that connection with God.”