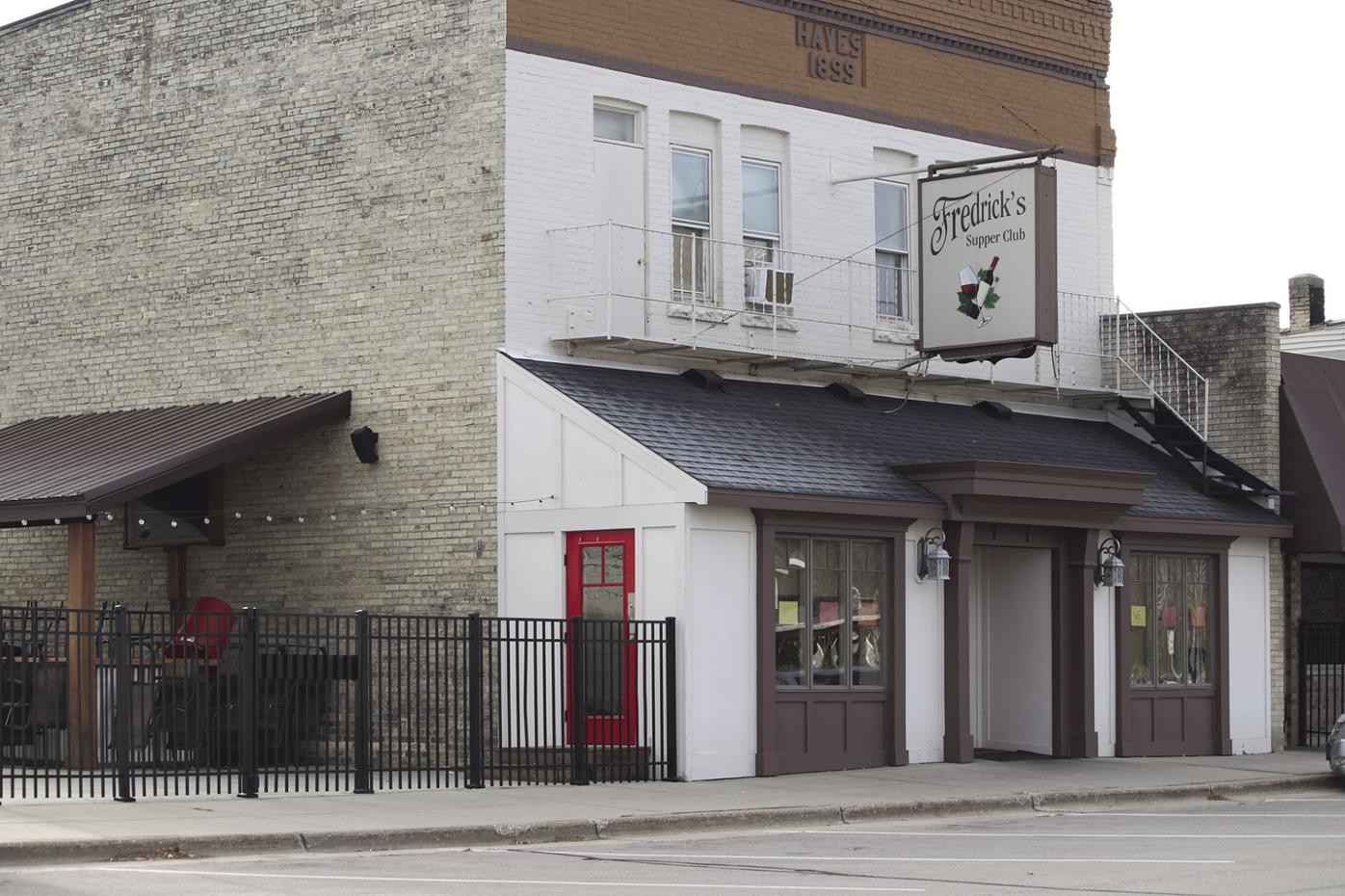 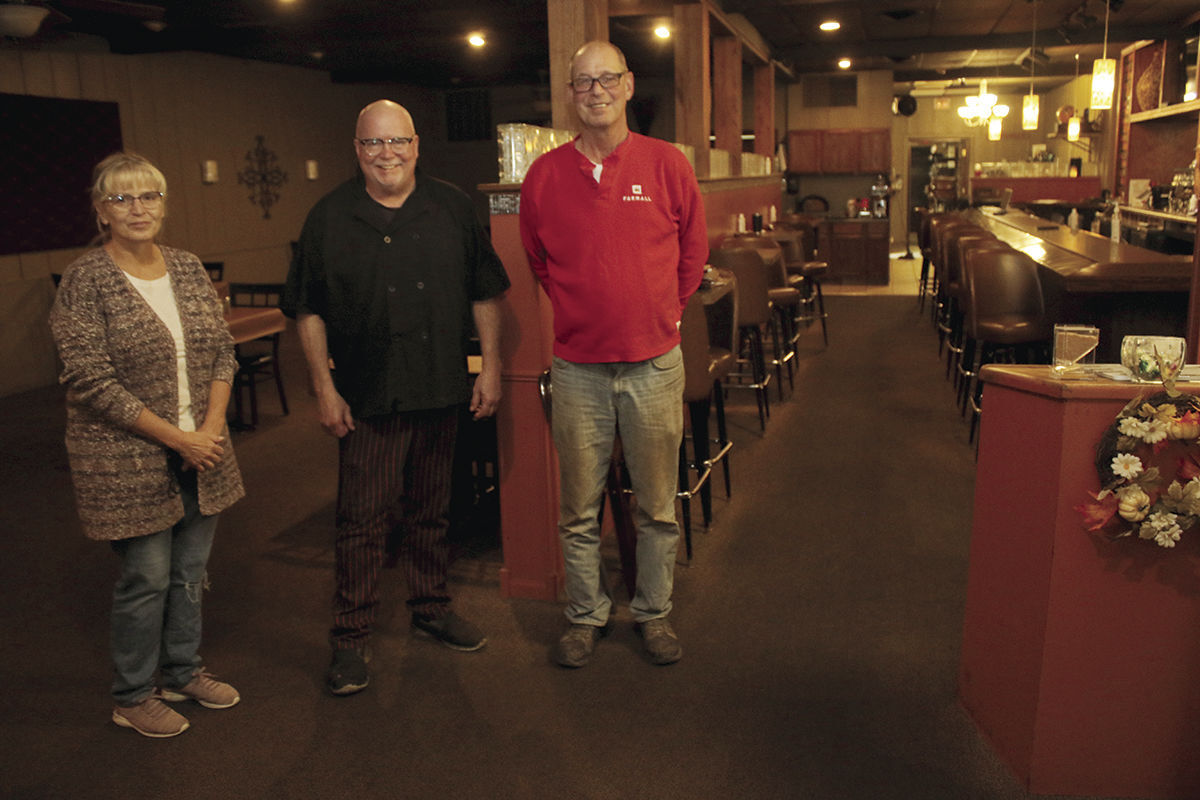 Fredrick’s Supper Club, 118 Merchant Row, will host a free meal on Thanksgiving Day (Nov. 26). A traditional Thanksgiving meal will be served from 11 a.m. to 2 p.m. (or until food runs out). Takeout meals and curbside pickup will be available.

Event organizers say everyone is invited. That includes people who cannot afford a meal, people who want to do something special for the holiday but have nowhere to go, and people who maybe aren’t traveling this year or maybe don’t want to cook.

Mike Fredrick said the idea of hosting a meal at Fredrick’s this year was Brian Cherry’s idea. When Cherry owned Time Out Pub & Eatery, in downtown Janesville, he would host a Thanksgiving meal there and serve about 175.

Owners of Fredrick’s Supper Club, Mike and Signe Fredrick and Mike and Lori Jacobson, agreed Cherry’s idea was a good one.

While Fredrick’s is the host, others are donating desserts and contributing in other ways. People are volunteering their time to help with the meal and serve people.

“It really is a community event,” Cherry said.

“I’m probably going to do five or six birds,” Cherry said. “I’ll start putting stuff together and preparing for it the day before.”

People who are interested in the Thanksgiving meal don’t need to sign up in advance, but Cherry said if anyone who is bringing a group of five or more, he would appreciate a call in advance.

If someone wants to “pay” something for the Thanksgiving meal, donations will be accepted on behalf of the food pantry and the Milton Area Youth Center.

As an added surprise, Mike Fredrick said Santa will be greet people and hand out gifts to children from 11 a.m. to noon.

One of the things Mike Fredrick said he loves about Milton is people come together to help each other out.

“This community is a good community,” said Mike Fredrick, who’s lived in the Milton area his whole life and remembers his parents were community-minded. His dad even dressed as Abe Lincoln on July 4.

Today Mike Fredrick said he feels good he can give to the community.

“Forget about everything going on and sit down and enjoy yourself and your family,” he invites.

The Fredricks are thankful for their four sons and 5 granddaughters.

“We are thankful that we have stayed healthy,” Signe added.

Cherry, too, said he is thankful for his health and family.

“My father is still with me, my grandkids,” he said.

Even without the COVID-19 pandemic, Cherry said the holidays can be a time when people struggle with their emotions.”

“If you need a place to go, don’t be alone on Thanksgiving come on in here,” Cherry said.

Signe Fredrick added, “You don’t have to live in Milton. Everyone is welcome.”