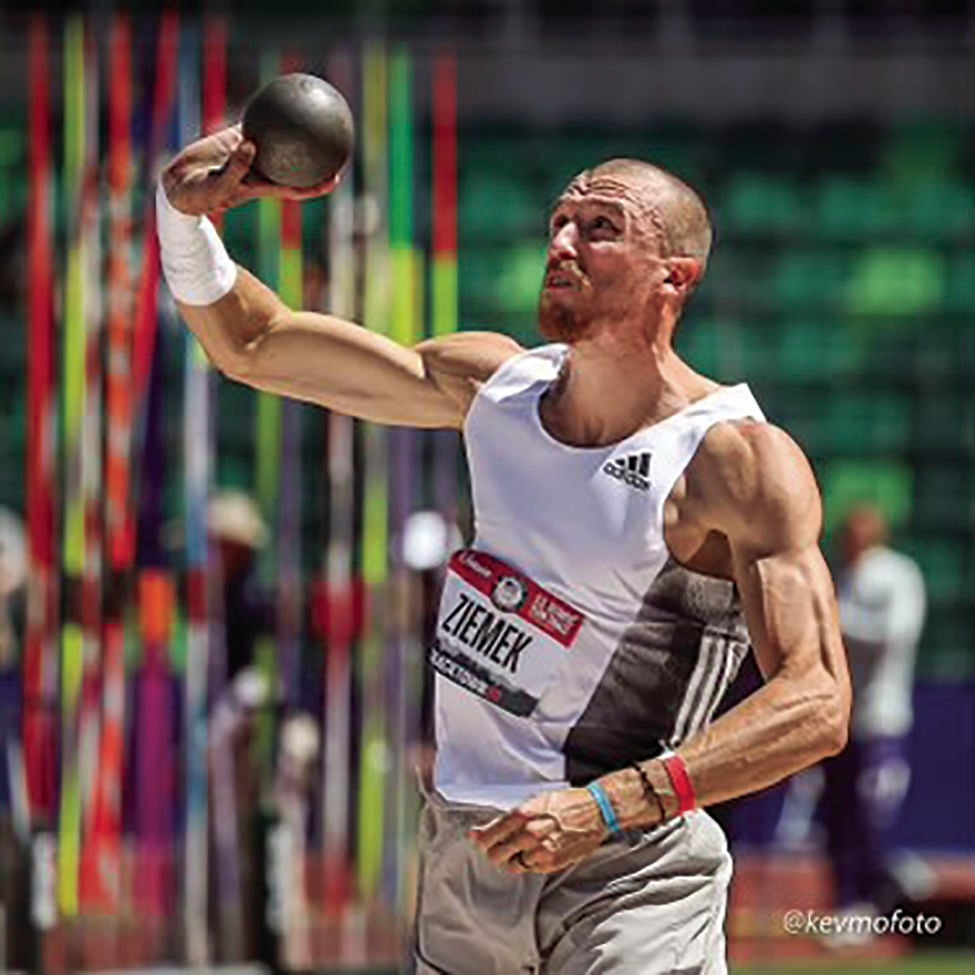 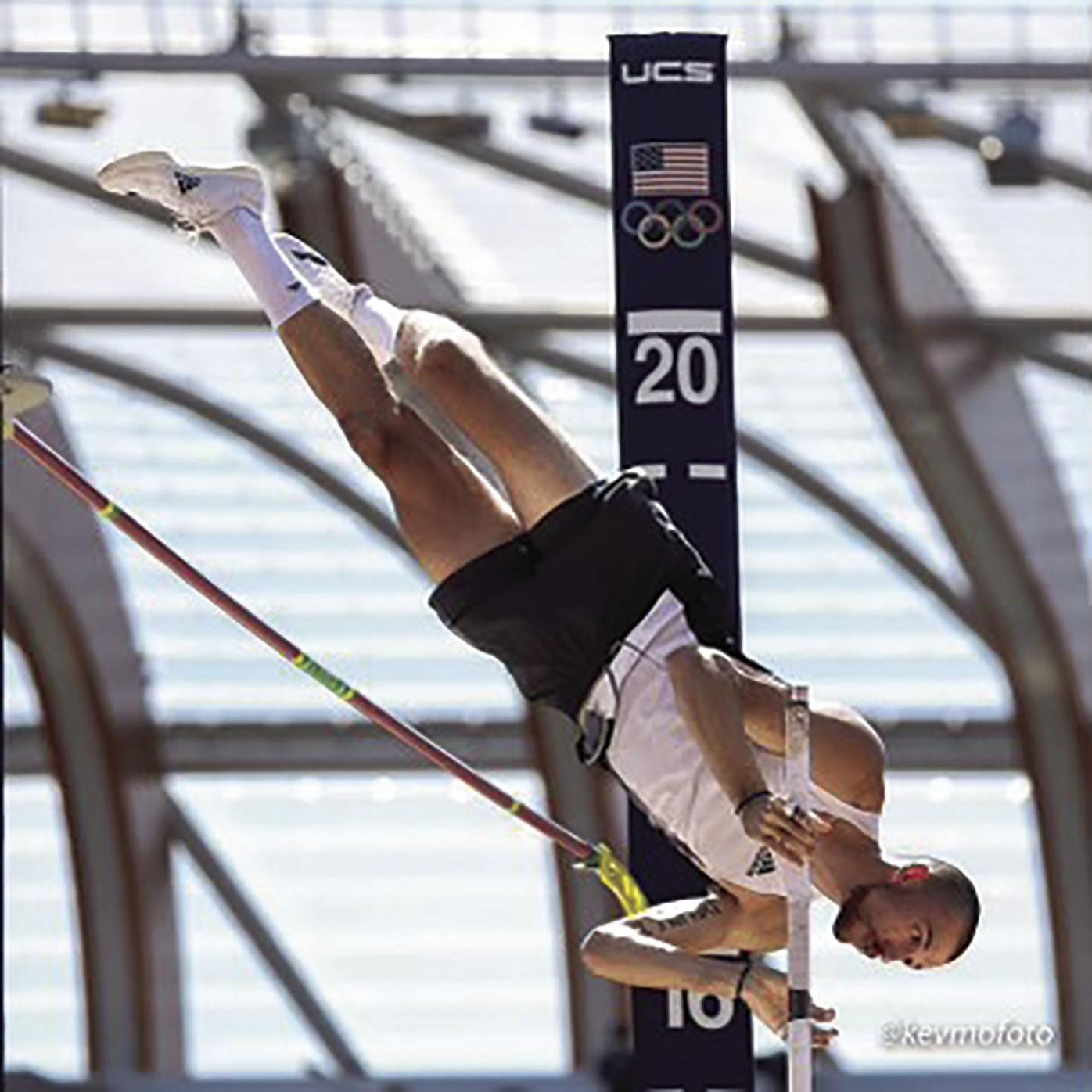 Zach Ziemek is heading back to the Olympics. The University of Wisconsin graduate and current Sun Prairie resident scored 8,471 points in the men’s decathlon at the U.S. Olympic Track and Field Trials at Hayward Field in Eugene, Ore. in late June. His score was third best of the 18 participants for the event at the trials. He’ll be joined in Tokyo, Japan by the trials’ overall points winner Garrett Scantling (8,647 points) and second place finisher Steven Bastien (8,485 points).

“I’m very, very excited,” Ziemek said. “To do it once was amazing. To have the opportunity to represent my country, the University of Wisconsin, Sun Prairie, and the Chicagoland area is a huge honor.”

Ziemek came to the University of Wisconsin by way of Itasca, Ill. in 2012. In his time as a Badger, all he did was succeed. He was named an All-American five times, won four Big Ten titles and set the Big Ten record in the decathlon. Perhaps the highlight of his career in Madison was winning the indoor heptathlon at the 2016 NCAA Indoor Track and Field Championships. He reached such heights under assistant track and field coach Nate Davis, who remains with the program. Training with Davis at UW is why Ziemek and his wife chose to settle in Sun Prairie instead of the running mecca of Oregon or the Team USA headquarters in Colorado Springs, Colo.

“I couldn’t see myself anywhere else,” Ziemek said. “My wife and I moved to Sun Prairie in 2018. I wanted to stay in the community.”

Back in 2016 at the Rio de Janeiro Olympic Games, Ziemek placed 7th in the men’s decathlon with a score of 8,329 immediately following a gruelling collegiate season at Wisconsin. At those games, his score was buoyed by strong performances in the pole vault, 100 metre dash, and discus throw, finishing third in all three events. He was dragged down by his performance in shot put (25th overall), 400 metre dash (21st overall), and the 1,500 metre run (18th overall). With years of prep with the 2016 games in mind, Ziemek feels it could be his time to shine and, potentially, climb atop the podium.

“The last four to five years, my team and I haven’t been happy with the idea of finishing 7th again,” Ziemek said. “We asked, ‘what is the way to getting gold?’ The only thing I have wanted to train for is gold. We broke everything down (after 2016) and went back to the basics. We feel like five years of work are coming together really well right now.”

Competition in the decathlon is a huge balancing act. Athletes must be proficient in 10 events which test different strengths and abilities of the body. In the summer of 2019, however, Ziemek’s balance was thrown off. At the 2019 USA Outdoor Track and Field Championships, Ziemek suffered a hamstring injury that threatened to keep him from competing at the elite level ever again. Ziemek and his team focus hard on rehab. While the postponement of the 2020 Olympic Games to 2021 due to the COVID-19 virus was a headache for most athletes, it was the window Ziemek needed to return to strength.

“It took an entire year to get back to full strength,” Ziemek said. “From the fall of 2019 heading into 2020, all we did was rehab. The postponement was an opportunity to re-strengthen and get back to an elite level of performance.”

Ziemek leaves on the 24th of July for Tokyo. Decathlon competition begins Aug. 4th at 9 a.m. local time with the 100 metre dash and will conclude the next day.