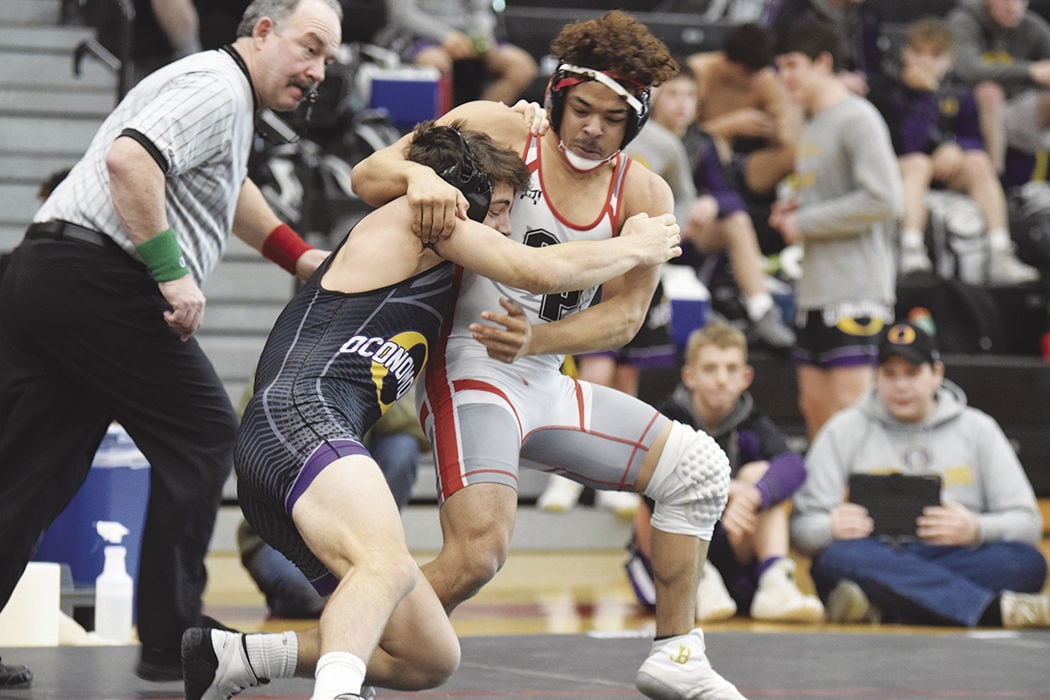 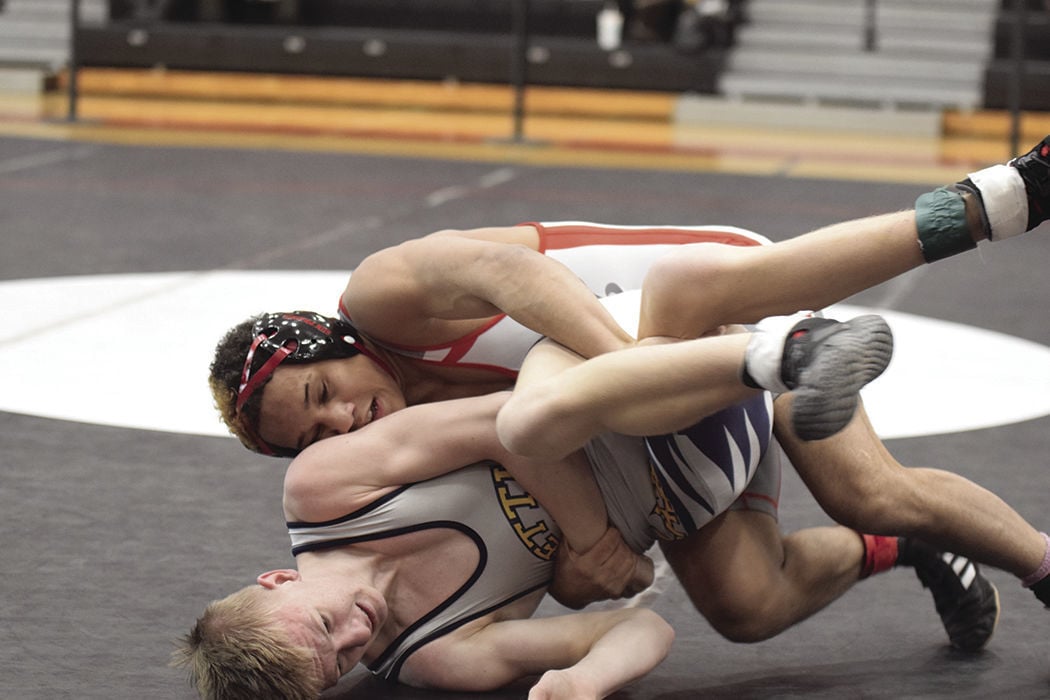 Four Sun Prairie wrestlers advanced out of their own regional and have moved one step closer to reaching the WIAA State Tournament.

Yelk (24-15 record) returns to sectionals for the second straight season. The sophomore opened his day pinning Oregon’s Ramiro Ramos in 1 minute, 49 seconds in the quarterfinals before losing a 15-4 major decision to Oconomowoc’s Brady Jensen in the semifinals.

Yelk recovered, however, pinning Jaden Denman of Monona Grove/McFarland in 2:15 in the third-place match.

“He lost to (Denman) a few weeks ago to a pin so it was exciting for him to get that win over him for third place,” said Sun Prairie head coach Jim Nelson. “I know he was excited to avenge that loss.”

Welch (17-10) also began the day with a win, a 14-3 major decision over Jonathan Langenstroer of Kettle Moraine. The junior lost his next two matches, but in the match for fourth place he earned a 5-3 decision over Cole Weaver of MG/McFarland.

“He had a great first match majoring that kid (Langenstroer) and then won a tight match, he looked really good on his feet to get that victory,” Nelson said.

Stroede (16-8), followed his Big Eight Conference title last week with a fourth-place finish at 152. The senior won a 10-8 sudden victory over Ryan Van Ellis of Oconomowoc in the quarterfinals, but was pinned by top seed Luke Mechler of Stoughton in :47 in the semifinals.

Stroede was awarded fourth place after having beaten Van Ellis earlier in the day.

“He was in a very tough weight class but he persevered through to win that first one in overtime; he was down and came back to tie it up 8-8, then won it,” Nelson said.

Moore (16-21) pinned Derek Kaiser of Kettle Moraine in 2:33 in the quarterfinals but like Stroede he lost to a Stoughton No. 1 seed, getting pinned by Brooks Empey in :51 in the semifinals.

Moore was awarded fourth place after having already beaten Kaiser.

“He was down 3-0 right away in that first period and then chose top and wound up pinning (Kaiser) in the second period,” said Nelson.

Yelk, Welch, Stroede and Moore will compete in the Division 1 Oconomowoc Sectional Saturday. The first- and second-place finishers in each weight class advance to state.