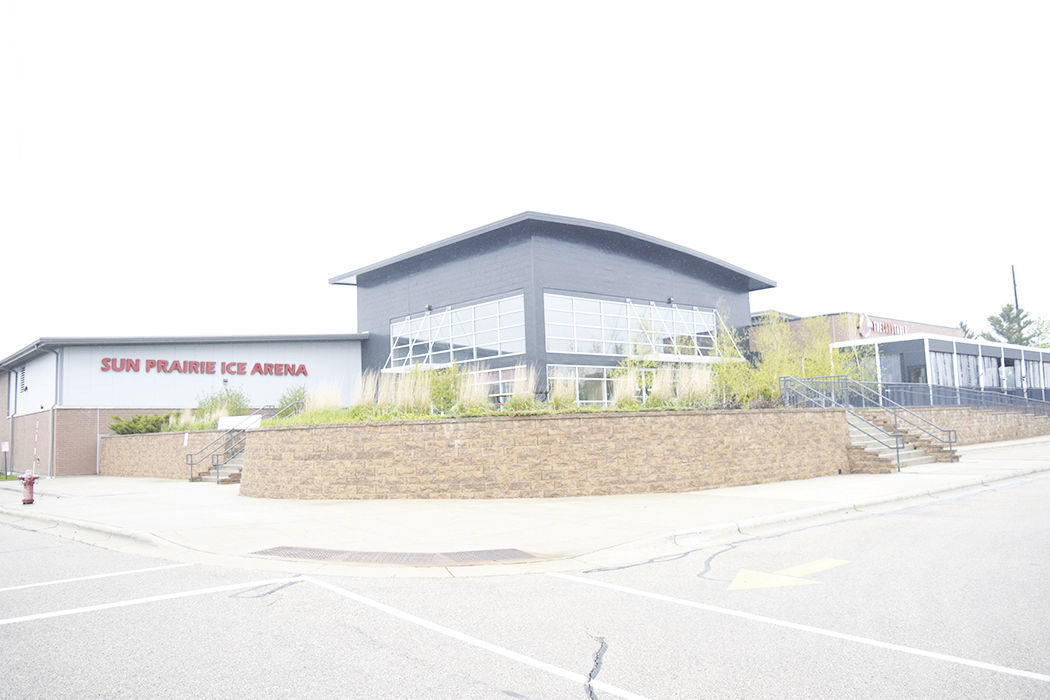 Sun Prairie Ice Arena has been closed since March 16 due to the state’s Safer at Home order. 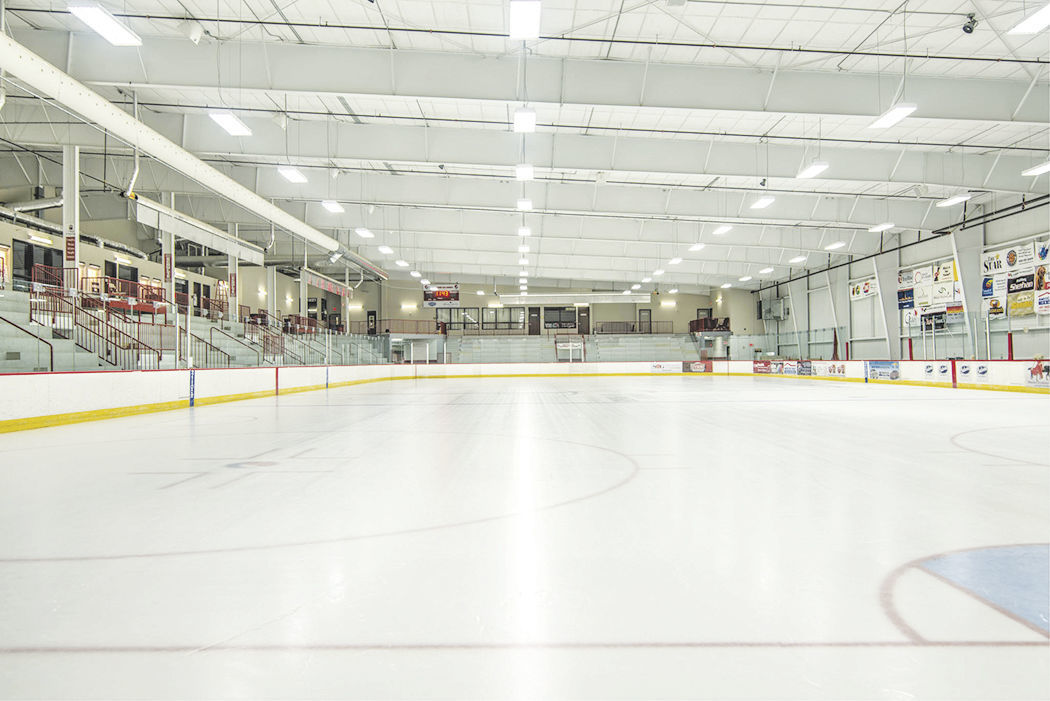 Cardinal Rink, along with Tubbs Rink, inside Sun Prairie Ice Arena remains unused due to the coronavirus pandemic.

Sun Prairie Ice Arena has been closed since March 16 due to the state’s Safer at Home order.

Cardinal Rink, along with Tubbs Rink, inside Sun Prairie Ice Arena remains unused due to the coronavirus pandemic.

Like many places Sun Prairie Ice Arena continues to play the waiting game.

After closing its doors on March 16 to comply with Gov. Tony Evers’ Safer at Home order, the local ice skating rink has been dormant. But hopefully, that won’t be for too much longer.

On May 6, the Wisconsin Supreme Court overturned Evers’ order, mandating that all future statewide restrictions to battle the coronavirus must be approved by the legislature’s rule-making committee before they could be implemented.

But that doesn’t mean all businesses are open, and that includes the local ice rinks.

“Everything that we’ve read and observed from other states that are going through the same thing, with other arenas that are already open, would indicate a lag time there before we can open properly,” said Dave Batterman, President of Sun Prairie Ice, Inc. (SPICE). “A number of things still need to be worked out — how many are allowed to be in each locker room, how many locker rooms will be required per team and/or per game — we are doing everything we can to understand what’s going on in states that are already open.”

Batterman has been in contact with an arena owner in Jacksonville, Florida, understanding what they have done in order to comply with any type of normalcy or close to it.

“It’s obviously horrible,” Batterman bluntly said. “We have no income, other than our two tenants.”

Batterman did say that those two tenants, The Card Table restaurant and the Monona Academy of Dance, have been on schedule with their monthly payments.

Card Table opened in February before Wisconsin’s Safer at Home order went into effect on March 16. The restaurant opened about 10 months after its original tenant, Willie Ty’s Eatery, closed last May.

“It was a burden when they closed, but the bigger problem was trying to find somebody to go in there,” said Batterman. “We worked really well with Anne-Marie Malkovich (owner/operator of The Card Table), she’s been wonderful to work with.”

The Card Table will re-open as soon as it gets the all-clear to do so.

“Besides that we don’t have any other income,” added Batterman. “We still have our bills to pay — the monthly mortgage and utility bills — those don’t stop.”

SPICE did have a “rainy day” fund set aside, which Batterman said has come in handy during this trying time.

A fundraiser later in set for later this summer, the second-annual Family Open at The Oaks Golf Course is slated for August. However, SPICE is well aware of the current rising unemployment rate throughout the country and is very sensitive to businesses that have shut down during the COVID-19 pandemic that may be opening soon.

“Any successful fundraiser relies on businesses and individuals to sponsor and participate,” said Batterman. “We actually discussed this at our last board meeting via ZOOM that we will continue to monitor this and be sensitive to the fact that fundraising might be a little bit hard in this environment.”

A final decision will be made in the next couple of weeks.

“We’d love to go through with the outing, but if it’s not going to be successful, then we’re not going to hold it,” added Batterman.

The arena is in its sixth year of a 30-year mortgage.

While it’s considered the off-season, Sun Prairie Ice Arena is fully scheduled from early morning to late at night and is open year-round.

“We have different rates for prime-time (hours), weekdays, weekends, off-season and in-season,” said Batterman. “Our peak time at the ice arena is September through the end of March.”

Sun Prairie Ice Arena is heavily reliant on the community for its success.

“We are unique in the fact that we bring in 15,000 to 20,000 visitors to the city of Sun Prairie every single year,” Batterman said. “I don’t think there’s anybody else that can say that. The trade-off is we need local businesses to buy-in, with cash or advertisements.”

Advertisers are recognized from signs to hanging banners or even have their name displayed under the ice.

During the first-annual fundraiser, the Zamboni Open held last summer, raised just over $20,000. Shortly after the order for the first brand new zamboni machine was placed.

“It was scheduled to be delivered around July or August, however I don’t think they were considered an essential business and likely have been shut down in California, so we don’t exactly know when it will be delivered; we expect it to be there for the start of hockey season more toward September,” said Batterman.

“Everything that we’ve read and observed from other states that are going through the same thing, with other arenas that are already open, would indicate a lag time there before we can open properly."