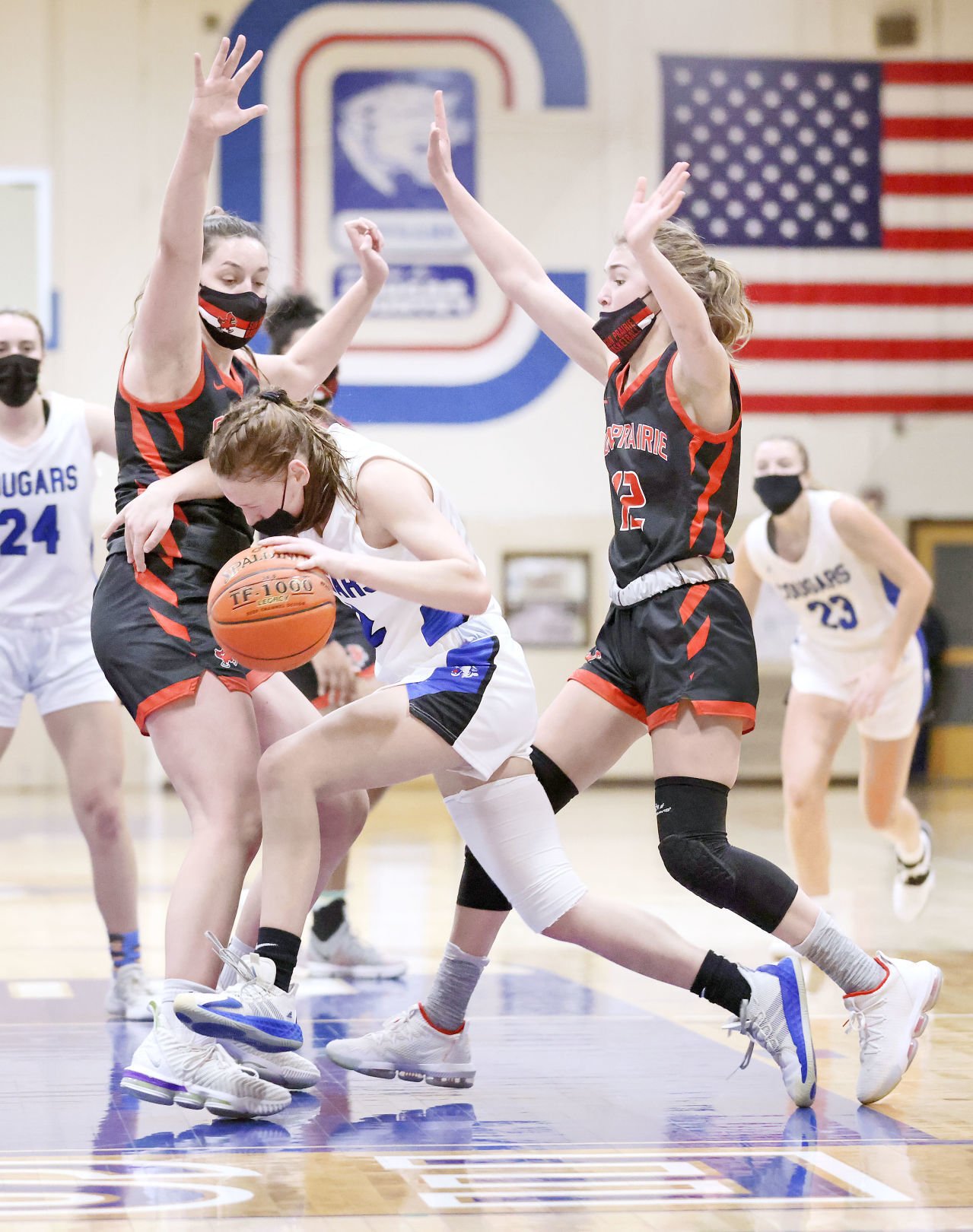 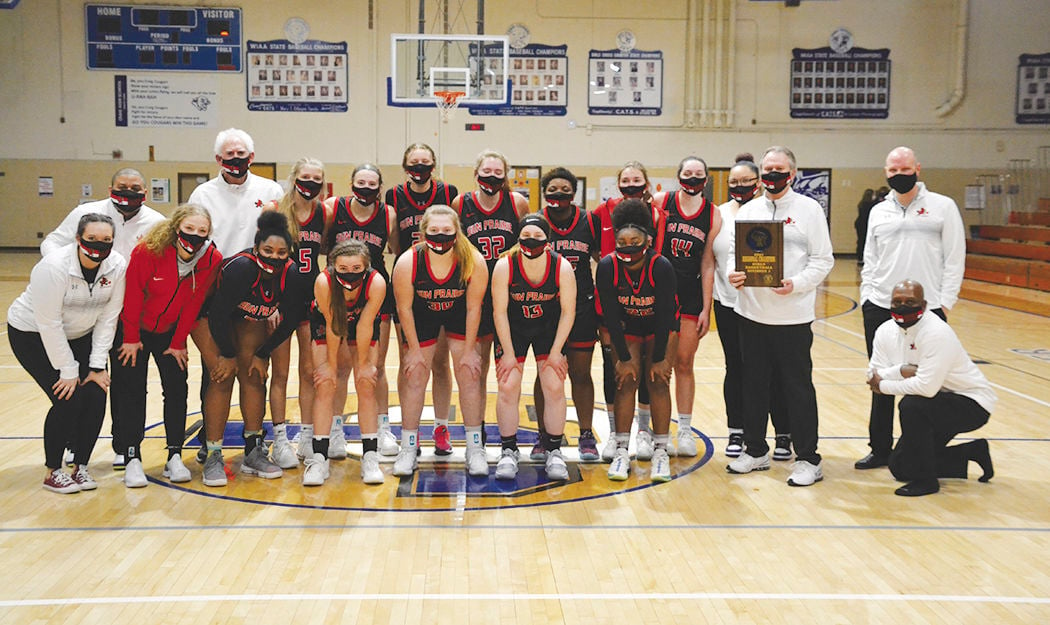 COVID-19 restrictions and protocols kept the Cardinals from playing until Jan. 27. But they made the most of the couple weeks they had, facing four ranked opponents in Division 1 and Division 2 and a fifth team that was ranked earlier in the season.

The short but tough schedule is paying off in the postseason.

“Most of the teams we played were in the top 10,” Sun Prairie coach John Olson said. “There wasn’t much we could do about that, but it was good. It prepared us quickly.”

Sun Prairie (4-4) advanced to sectional play and will be joined in its D1 quadrant by Verona, Hartland Arrowhead and Kettle Moraine, with the teams being seeded Sunday and games played later this week.

Craig finished with a 12-9 record. The Cougars made 10 3-pointers but just five shots inside the arc and went 5 of 13 from the free-throw line. They were held under 50 points for just the third time on the season.

“In both halves, we kind of dug ourselves a hole,” Craig coach Kerry Storbakken said. “The first half, we didn’t shoot the ball very well but gave up just 18 points. We felt like we should’ve been up if we just could’ve made some shots.

“But it was one of those nights where it wasn’t meant to be, and the ball just wasn’t going in.”

“I talk about running systems and not getting out of your system, and early in the game we ran our system really good,” Olson said. “But Kerry adjusted, and he kind of frustrated us a little bit.

“But then we adjusted to his adjustment, and that’s what coaching is all about. But you’ve got to get the kids to do it, and they really did a nice job tonight against a tough team.”

Sun Prairie scored the first five points of the second half and then had an answer every time Craig got within striking distance the rest of the way.

Craig sophomore Ellie Magestro-Kennedy — who made five 3-pointers on the way to a team-high 17 points — made back-to-back 3-pointers to cut the deficit to 25-22. But the Cardinals answered with eight straight points, including a 3 from sophomore Antionique Auston — who scored a game-high 23 points — that made it 33-22 with 11:32 remaining.

The Cougars got back within five when Magestro-Kennedy buried another 3 with 5:15 left that made it 41-36. Craig got a stop and had a chance to make it a one-possession game, but a turnover instead led to two points the other way.

Junior Kate Huml’s driving basket got Craig back within five, 43-38, with 3:42 left, and again the team had a chance to get within a possession but could not.

“We just couldn’t tie the game or get the lead,” Storbakken said.

The WIAA regional title is Sun Prairie’s fifth in the last six seasons.

Sun Prairie received the No. 4 seed and will travel to No. 1 Arrowhead in Thursday’s sectional semifinal. The game will be played in Hartland at 7 p.m.

Kettle Moraine received the No. 2 seed and will host No. 3 Verona in the other semifinal, with the two winners meeting in Saturday’s sectional championship game for the right to play in 2021 WIAA Division 1 State Girls Basketball Tournament Feb. 26-27.

"Most of the teams we played were in the top 10. There wasn't much we could do about that, but it was good. It prepared us quickly."