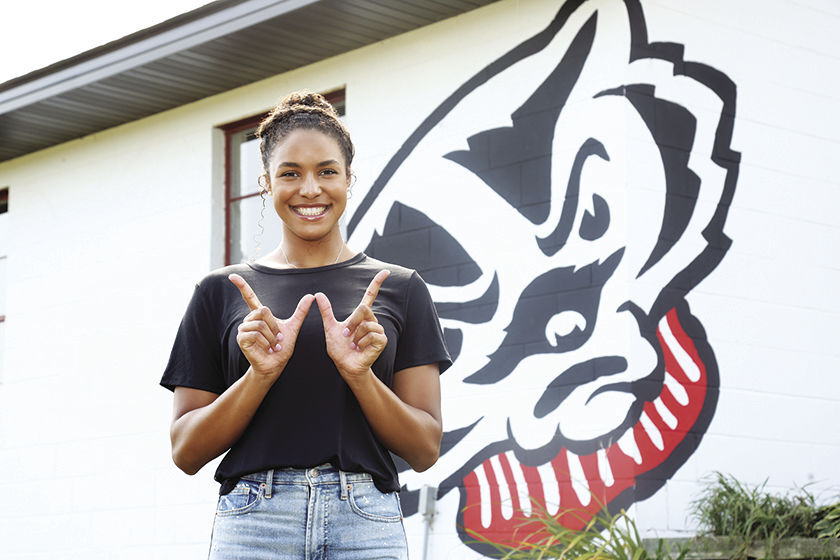 Sophie Fiske recently signed a National Letter of Intent to swim at the University of Wisconsin. The Sun Prairie senior qualified for the US Olympic Trials in the 50-meter freestyle while competing for the Madison Aquatic Club in Iowa on Nov. 14. 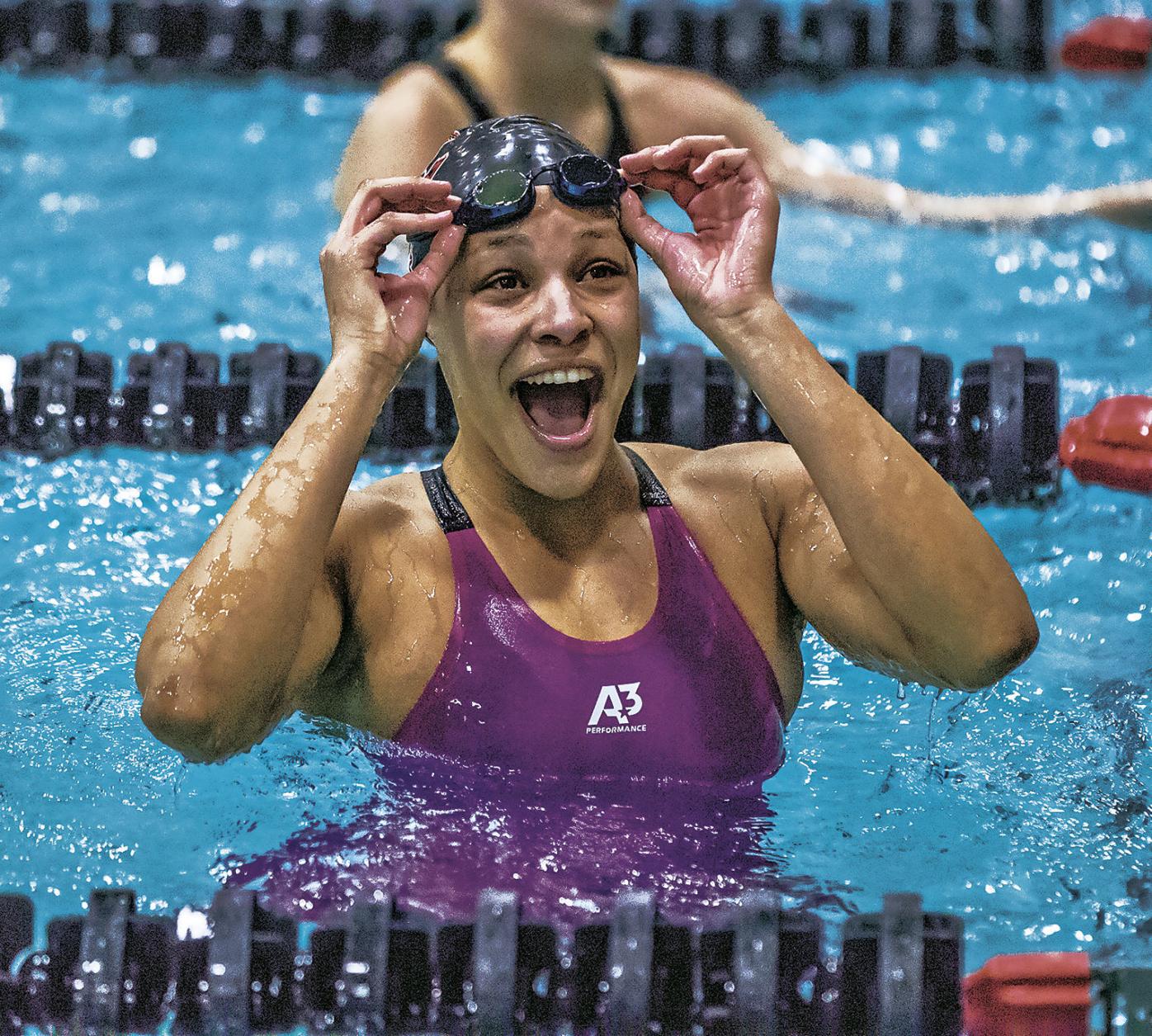 Sophie Fiske recently signed a National Letter of Intent to swim at the University of Wisconsin. The Sun Prairie senior qualified for the US Olympic Trials in the 50-meter freestyle while competing for the Madison Aquatic Club in Iowa on Nov. 14.

Sun Prairie’s Sophie Fiske has qualified for the US Olympic Trials.

After signing her National Letter of Intent to the University of Wisconsin-Madison on Nov. 12, the senior traveled to Des Moines, Iowa to compete at the Toyota US Open Nov. 14.

Following Saturday’s morning competition, Fiske swam the 50-meter freestyle again in an official time trial where she beat her personal best from the day before with a :25.96 — this time qualified her for the Olympic Trials. The US Trial cut time was :25.99.

“It’s been a long-time goal of mine,” said the future 2021 SPHS graduate who was competing as a member of the Madison Aquatic Club. “You sign up for an event that you’ve had a cut (time) for, which I had in the 50 freestyle.”

Fiske is the most decorated swimmer in Sun Prairie history earning a total of seven WIAA Division 1 state championships. She could have added to her already impressive resumé, however, Sun Prairie’s fall season was interrupted by COVID-19 as the Cardinals and the entire Big Eight Conference chose to compete in the spring. And while that happened, several high schools did participate on schedule this fall, and earlier this month held a WIAA state meet.

“It felt really weird not being there and not having all of the high schools represented. I was still happy for those swimmers who got the opportunity, while the rest of the schools decided to stay safe,” Fiske said. “But what I really missed most was being with my teammates; being stuck at home and not having that team bonding and camaraderie is hard.”

With the pandemic hitting in March, all of Fiske’s summer races were cancelled when Gov. Tony Evers’ Stay at Home Order went into effect. But in October her club team, the Madison Aquatic Club, participated in a meet in Pleasant Prairie, Wisconsin.

“No one did anything too drastic, but that was the first meet that I had participated in,” Fiske said.

The US Olympic Trials will be held in Omaha in June of 2021. And what does she think of her chances of actually qualifying for the Summer Olympic Games in Tokyo?

“Probably not this time around for the actual Olympics,” she said. “I mean that would be pretty cool, but it’s a pretty big reach yet; I’m thinking 2024 is more realistic.”

And while Sun Prairie will compete in girls swimming beginning in March 2021, Fiske will not be with the team as she plans on graduating early in January.

“The whole timeline didn’t work for me, that was a bummer, but I will still cheer on the team of course,” she said.

Fiske plans on taking college courses at MATC starting in the spring. She would like to major in business or finance.