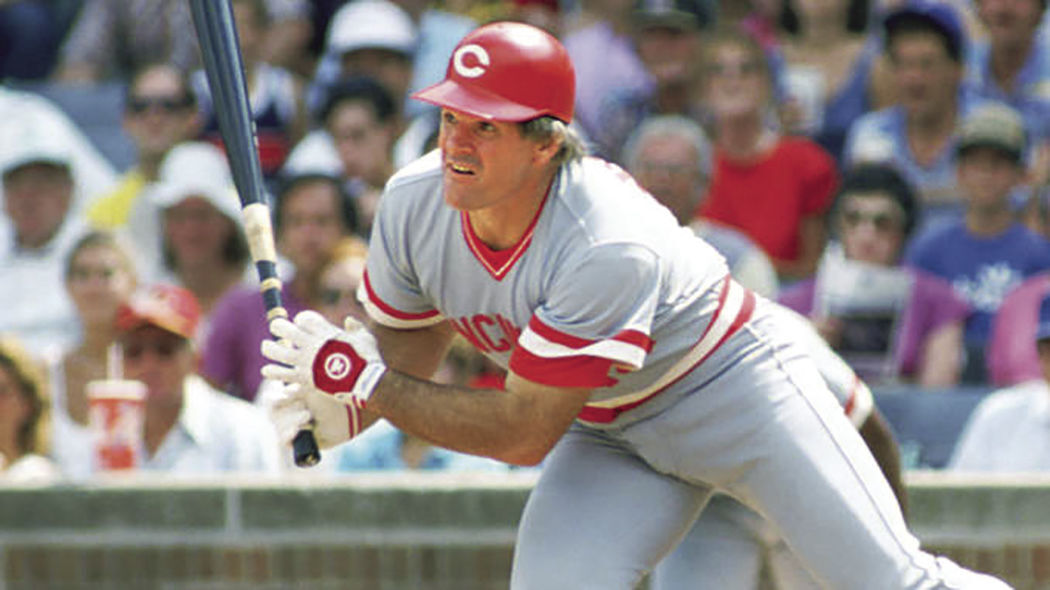 With 4,256 hits Pete Rose is the all-time leader in MLB history. Rose and Eddie Murray are the only two switch-hitters to reach the 3,000-hit milestone. 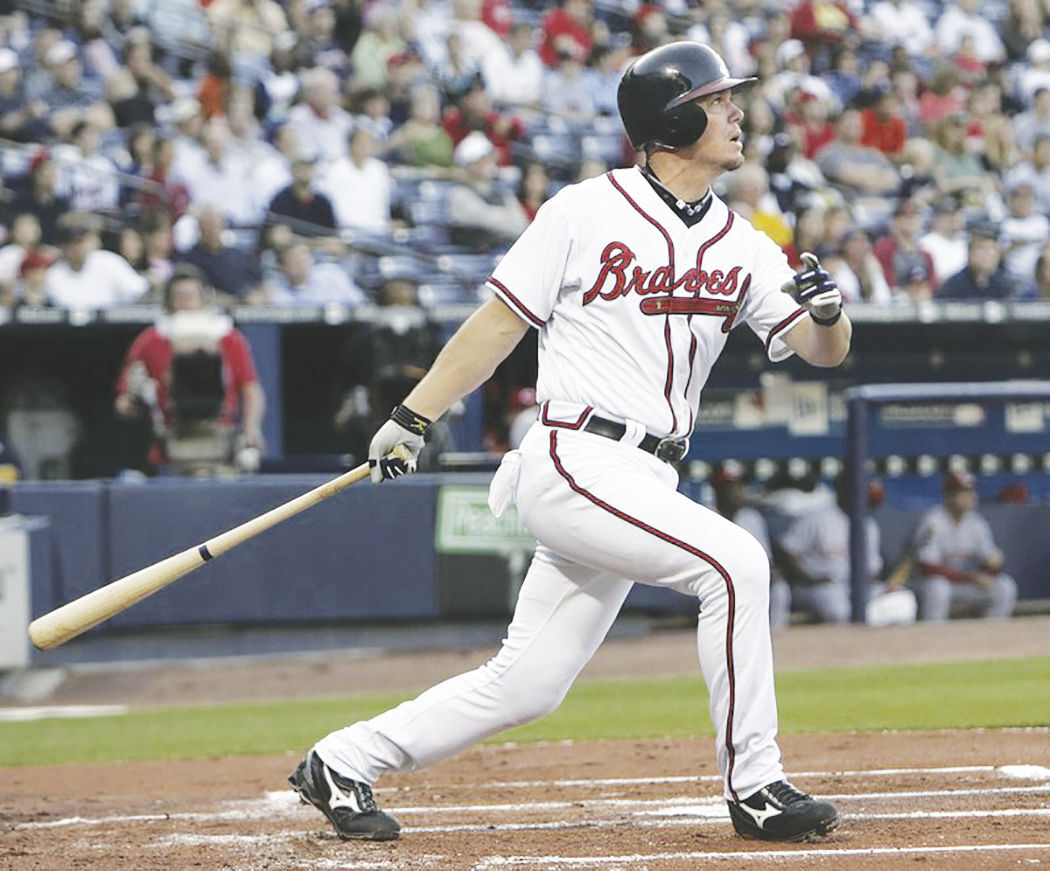 Chipper Jones has the fifth-most hist (2,726) in MLB history among switch-hitters. He played his entire 19-year career with the Atlanta Braves and was inducted into the Baseball Hall of Fame in 2018.

With 4,256 hits Pete Rose is the all-time leader in MLB history. Rose and Eddie Murray are the only two switch-hitters to reach the 3,000-hit milestone.

Chipper Jones has the fifth-most hist (2,726) in MLB history among switch-hitters. He played his entire 19-year career with the Atlanta Braves and was inducted into the Baseball Hall of Fame in 2018.

Hitting Major League pitching is already one of the most difficult tasks in sports. Doing so from both sides of the plate offers advantages, but also further challenges.

It certainly helps that a switch-hitter always has the platoon advantage and will never find himself, say, facing a tough southpaw while batting left-handed. Yet in some ways, competing as a righty and a lefty means twice the work.

“The disadvantage is you have two different swings to worry about,” six-time All-Star switch-hitter Lance Berkman told MLB.com near the end of his 15-year career. “It’s hard to keep one swing tuned up, much less have two.”

So it’s no surprise that relatively few have succeeded in the big leagues as a switch-hitter. At the same time, some of those who have are among the greatest players in the game’s history.

Here is a lineup constructed out of the best switch-hitters at each position in the Modern Era (since 1900). These selections focus on each player’s offensive production, so a switch-hitter who starred with the glove (say, Ozzie Smith) may not make the cut.

Few hitters in baseball history have looked better at the top of a lineup than Raines. The Hall of Famer posted a career on-base percentage of .385 — over .380 from both sides of the plate — then used his blazing speed to take full advantage of all those times he reached. Raines’ 808 steals rank fifth all-time, and his 84.7% success rate is the best for anyone with at least 400 attempts.

Mantle’s father famously pressed him to develop as a switch-hitter, and those childhood lessons certainly paid off in a big way. The Yankees legend remained more dangerous from the right side (his natural side), but he was a dominant force either way. More than 50 years after his final game, Mantle remains the only switch-hitter to reach 50 homers in a season — he did it twice — and his career total of 536 is also a record.

It’s appropriate that Mickey and Chipper are batting back to back. Jones’ father had idolized Mantle, and he taught his son to switch-hit from a young age, trying to mold him in Mantle’s image. It worked. In 2012, Jones called his ability to hit from both sides “the No. 1 reason” he was able to remain effective through age 40. In the end, he accomplished something not even Mantle did, becoming the only switch-hitter to finish his career with at least a .300 batting average, .400 OBP and .500 slugging percentage.

Berkman only made 100 career starts at DH, having spent most of his time in the National League. But he was too good of a hitter to exclude from this lineup. In the Modern Era, Mantle is the only switch-hitter with a higher career era- and park-adjusted OPS+ than Berkman (144), who slashed .293/.406/.537 with 366 home runs.

A seven-time All-Star between 1966-82, Smith has nonetheless become an unfairly overlooked player, receiving almost no Hall of Fame consideration despite roughly 65 career WAR. His 137 career OPS+ ranks behind only Mantle, Berkman and Jones among modern switch-hitters.

Simmons finally was voted into Cooperstown by the Modern Baseball Era Committee in 2019. The eight-time All-Star ranks as one of the best offensive catchers of all time, with a 118 OPS+, 248 home runs and 1,389 RBIs over 21 seasons.

The only active player in our lineup, Lindor leads the current crop of switch-hitters, which also includes teammates José Ramírez and Carlos Santana, plus Ozzie Albies, Josh Bell, Eduardo Escobar, Yasmani Grandal, Ketel Marte, Yoán Moncada, Jorge Polanco and many others. On a Hall of Fame track through his age-25 season, Lindor already has three 30-homer campaigns — more than all other switch-hitting shortstops in MLB history combined (two).

We can’t leave out MLB’s all-time hits leader, even though he didn’t make it into the lineup. Rose racked up his 4,256 knocks while playing more than 500 games apiece at first base, second base, third base, and both corner outfield spots. Amazingly, Rose would crack the hallowed 3,000-hit mark even if you counted only his left-handed at-bats.

Big Z did not get cheated at the plate. Ignore the 240 strikeouts and 10 walks in 744 career plate appearances and focus on the respectable .238 batting average, .636 OPS and 24 home runs — the most for any pitcher in the DH era. Zambrano was especially dangerous from the right side, slugging .457 with nine homers in under 200 at-bats.