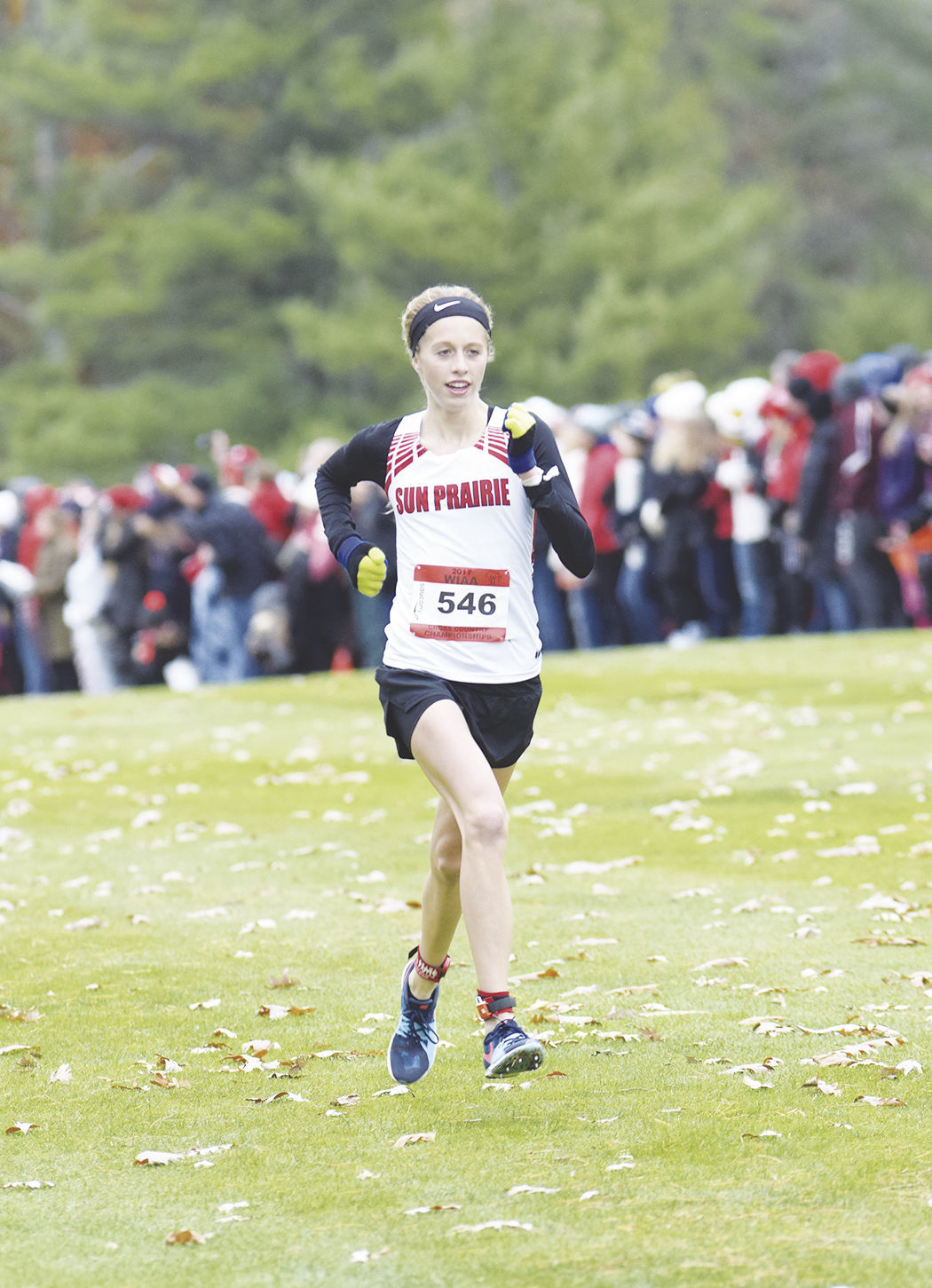 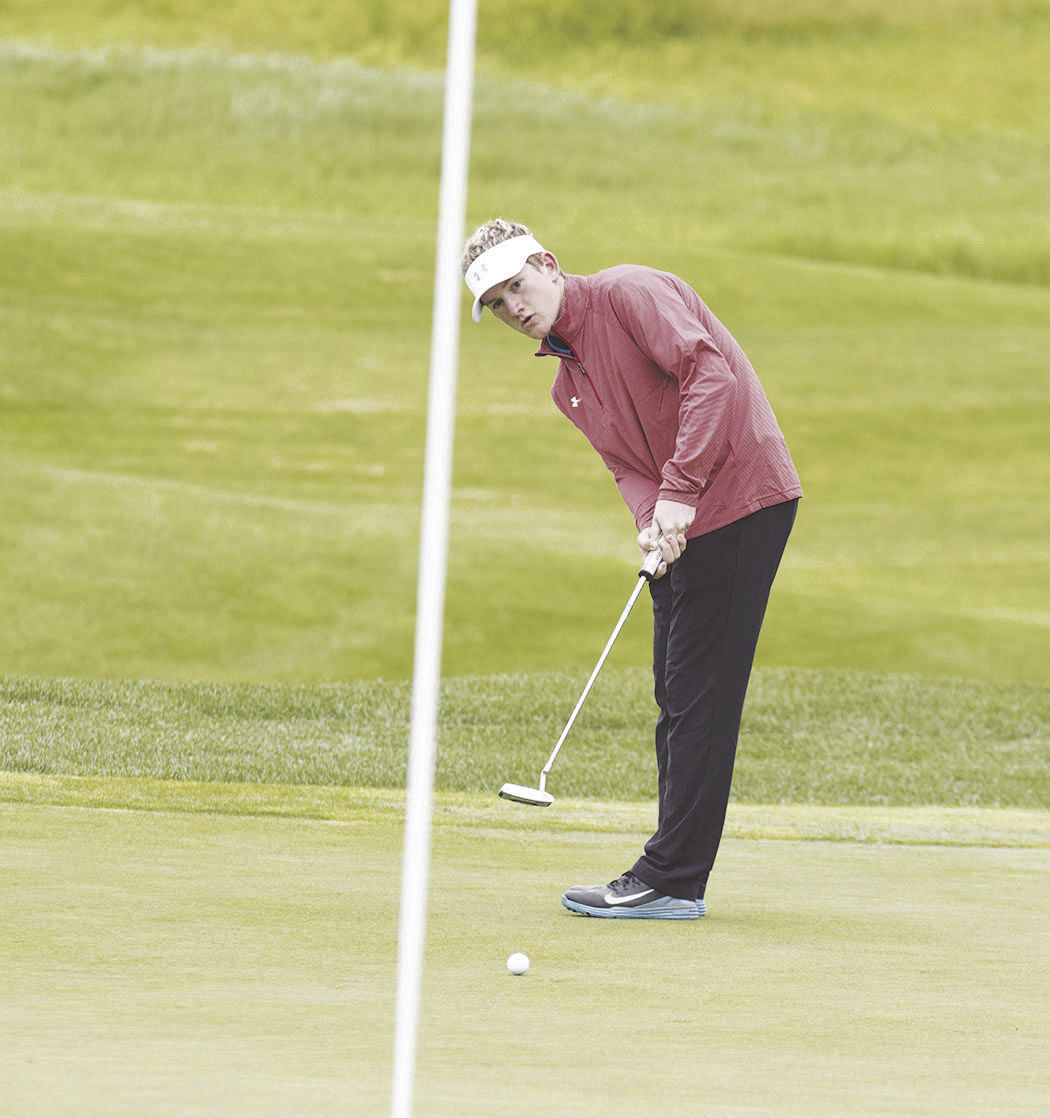 Each year, member high schools of the Wisconsin Interscholastic Athletic Association are invited to nominate one boy and one girl for Scholar Athlete honors. The program, which is underwritten by Marshfield Clinic, was launched in 1984 to demonstrate the positive impact of interscholastic athletic activities.

To qualify for WIAA Scholar Athlete recognition, a nominee must have earned at least four varsity letters through the first half of his/her senior year and must have a cumulative grade point average of at least 3.0 on a 4.0 scale.

Dushack is a four-time varsity letterwinner for cross country. She also has four varsity letters in track & field played on the JV basketball team as a freshman.

Dushack will be attending Loyola University Chicago where she plans on majoring in Exercise Science while continuing her running career.

Keating participated in two sports, swimming and golf. For swimming, he was varsity all four years. In golf, he was on the varsity for three years.

Keating plans on attending UW-La Crosse, but for now is undeclared on what my major he is going to pursue.