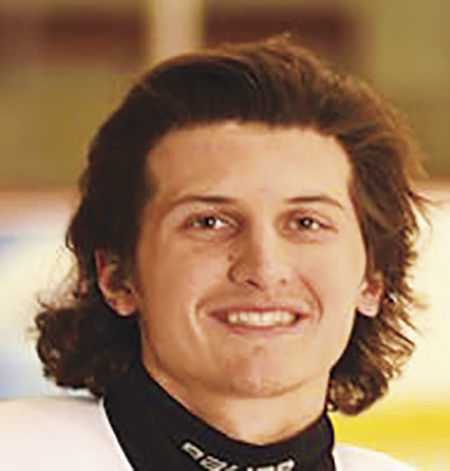 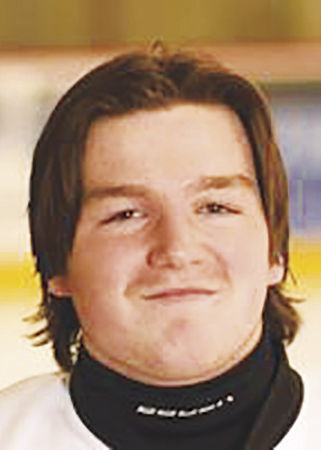 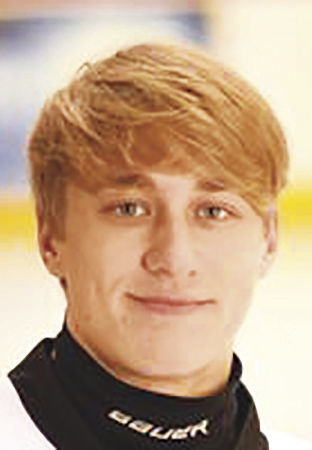 Brunson led the Cardinals to a runner-up finish in the Big Eight (behind Verona). He paced the team with 63 points, including team-highs in assists (36), short-handed goals (5) and game-winning goals (5). His 27 goals were second on the team.

Watters led Sun Prairie with 31 goals and 10 power-play goals. He also had 24 assists, finishing second to Brunson in points scored with 55.