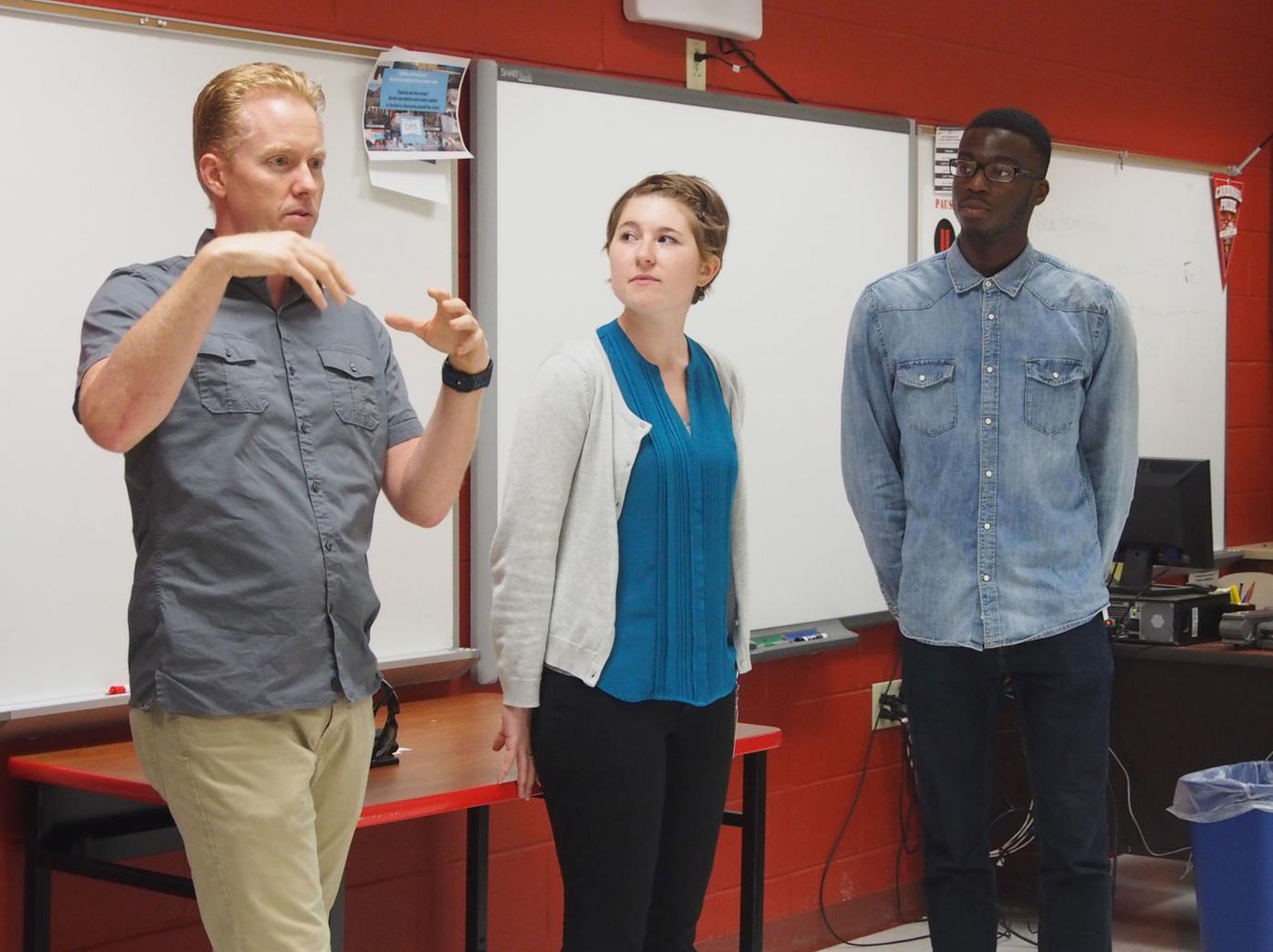 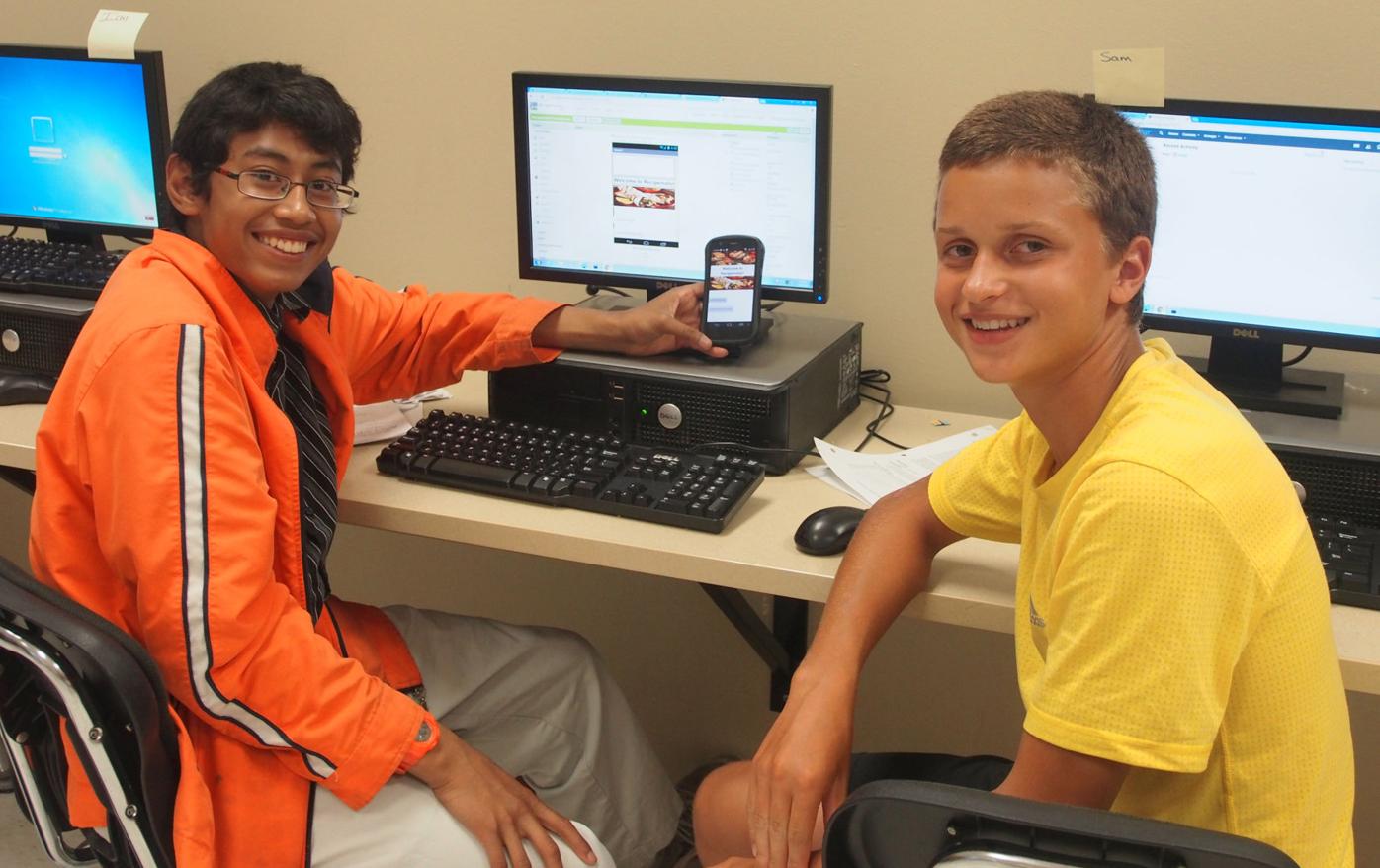 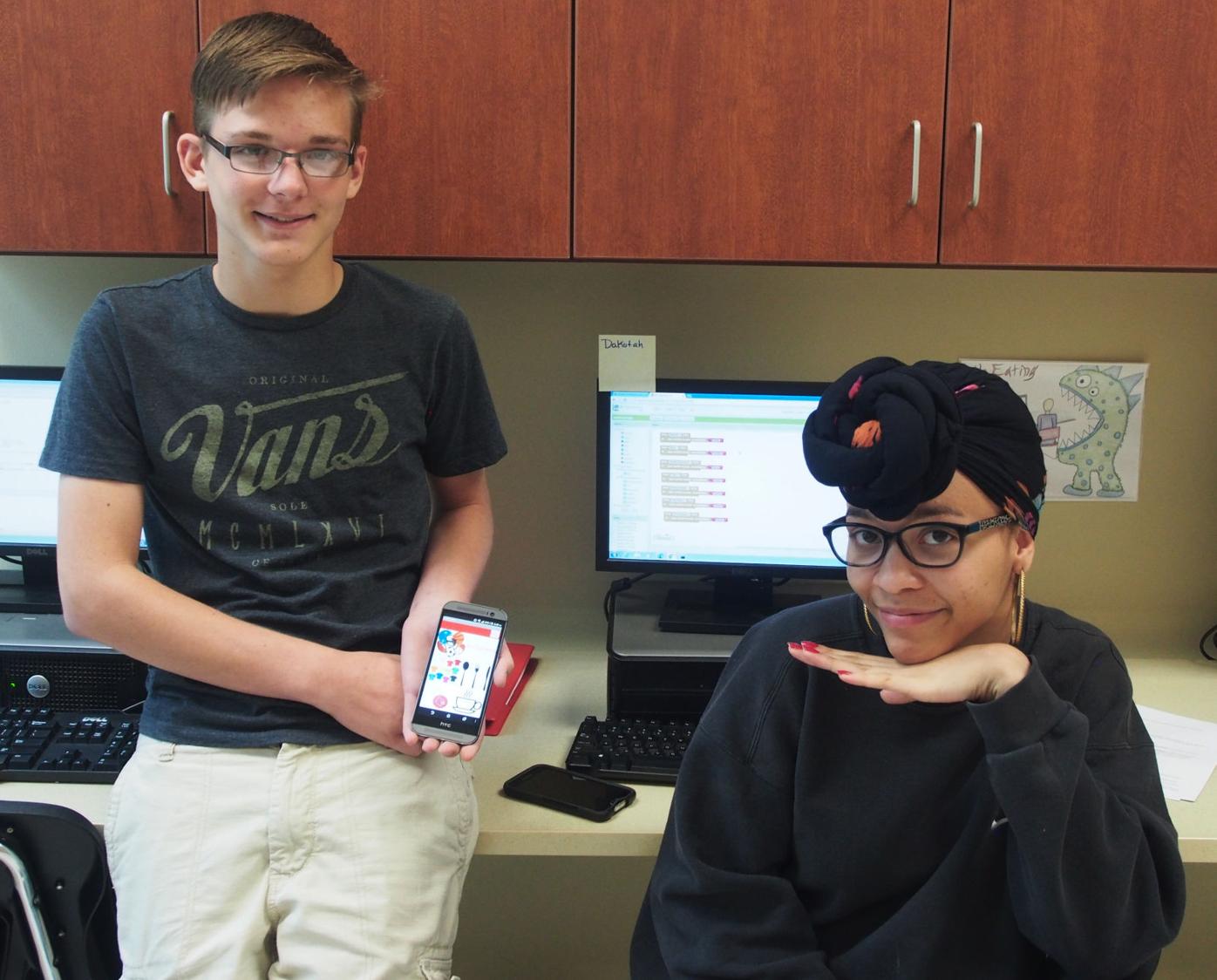 Through a partnership with QBE Insurance, computer science students at Sun Prairie High School can see the real-life applications of their coursework.

Throughout the summer, rotating groups of QBE interns and staff have visited an Introduction to Computer Science class to discuss their careers and how they use the course material in their daily work.

The QBE staff is stepping into brand new computer science classes – the school had similar courses several years ago, but they had lapsed after a teacher retired.

Next year, Sun Prairie High School will have both the semester-long introductory class and a year-long Computer Science Principals – both of which follow the Project Lead the Way Curriculum.

Computer Science Teacher Bethany Konz said she plans to continue the partnership with QBE, and in the future plans to bring students to tour the company’s Innovation Lab, which is still being built. She said the summer classroom visits had benefited students.

“Every week the kids are a little more interested and see more of how it can connect to the real world,” she said.

And based on what they’d seen, several QBE employees said they were impressed.

The beginning coders made apps for a range of purposes, from the practical to more lighthearted – one pair made an excuse generator featuring randomized excuses for every occasion, like “I ate gas station sushi” or “I found a Charizard in Pokemon Go”.

Vice President of Digital Innovation Ted Stuckey said he was impressed to see students choosing to spend time in class over the summer.

“I just see a ton of potential,” Stuckey said.

Stuckey said the partnership is something he also hopes to continue because of the benefits to both students and QBE staff.

“In general, this is all kind of rooted in QBE being one of the largest employers in Sun Prairie,” Stuckey said, “and the fact that we not only think it’s important to give back to the community financially but with our time.”

During one of the last classes, students showed apps they’d created in the class to the visitors from QBE. Sam Kopotic and Juan Jimenez made a recipe-generating app inspired by a request from Kopotic’s mother.

“She wanted an app if she had leftover ingredients in the house … she would enter in those ingredients and it would come up with recipes,” Kopotic explained.

The resulting creation allows the user to select the ingredients they have on hand from a list and generate recipes from an online database.

Dakotah Eveans and Jeroen Preder made an app for the school store, where students could pre-order items and pick them up at the register.

“For me when I go in the store I know what I want but I don’t know where it is,” Eveans said. “We wanted it to be organized and less stressful -- and take less time.”

Kopotic said QBE employees get to see “what’s going on in the classroom today” and hopefully create a base of future interns.

“It’d be great to build out a pipeline of students from this computer science class,” Stuckey said. “We’re right down the street so it would be absolutely a win-win to bring some of them in.”