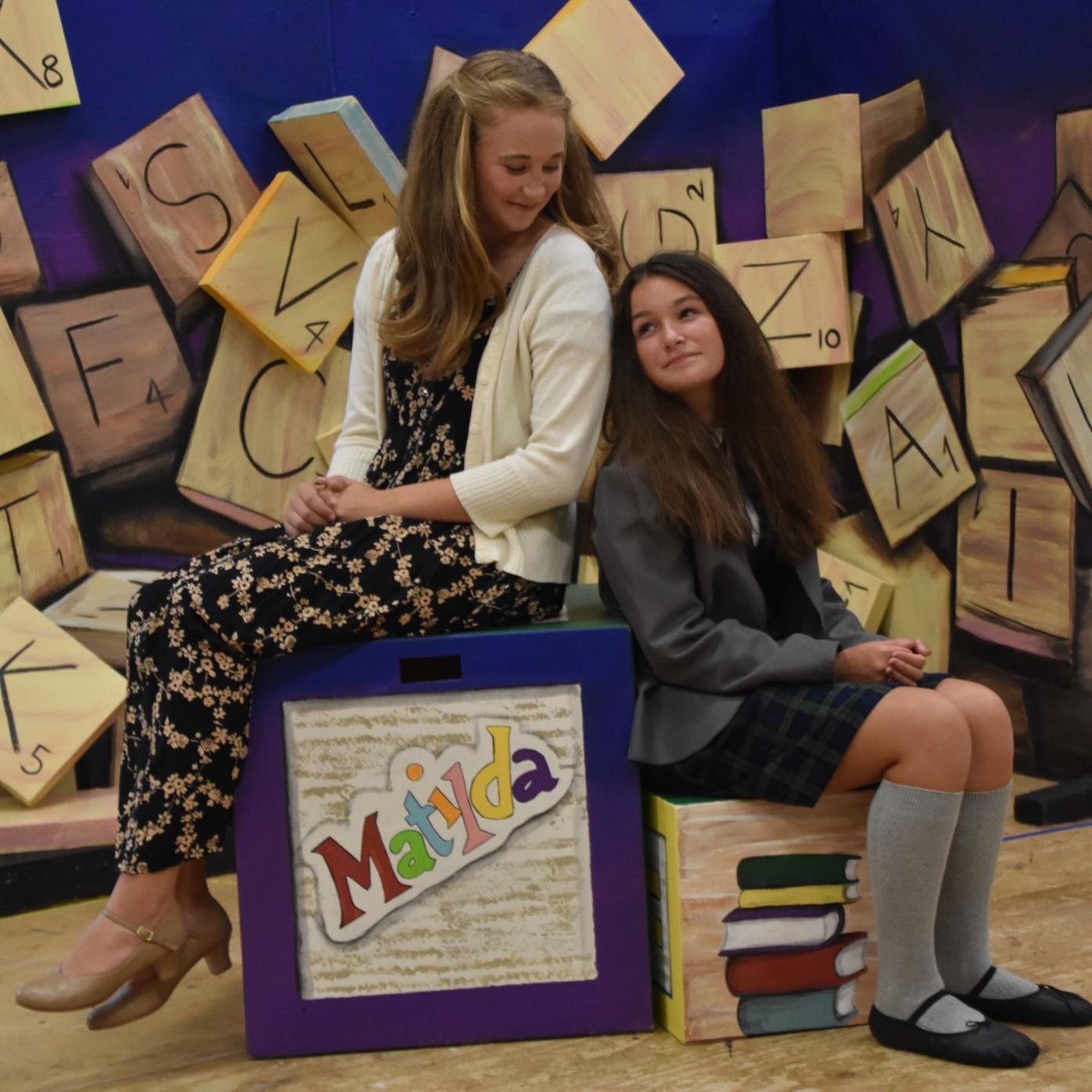 Performances of “Matilda the Musical” are Oct. 1 through 10 at Sun Prairie’s Cardinal Heights Upper Middle School theatre at 220 Kroncke Drive. 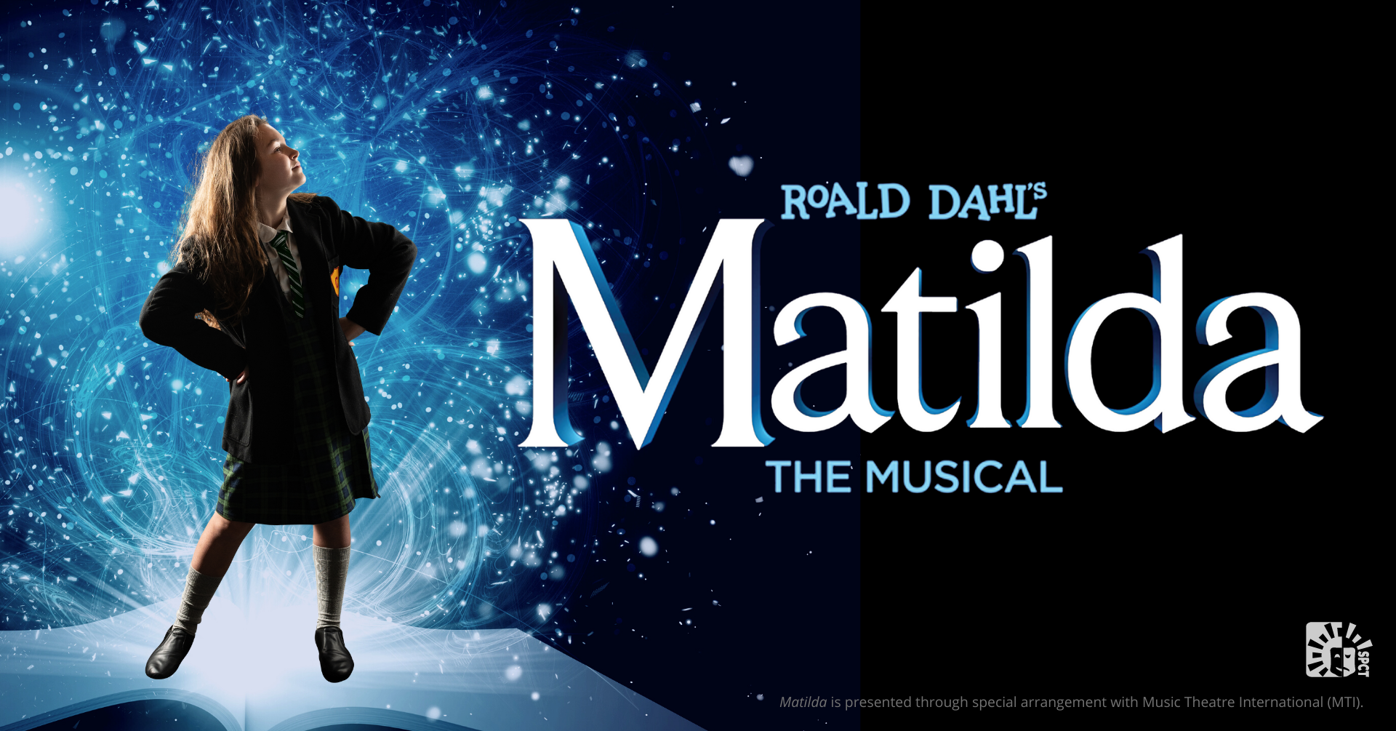 Performances of “Matilda the Musical” are Oct. 1 through 10 at Sun Prairie’s Cardinal Heights Upper Middle School theatre at 220 Kroncke Drive.

Based on the award-winning, 1988 children’s novel by Roald Dahl, the musical tells the story of Matilda Wormwood, a young genius with a vivid imagination who loves to read. Unwanted, and largely ignored by her self-absorbed parents, Matilda dreams of a better life. Cast away to school, Matilda finds her classmates, teacher and herself under the tyrannical rule of the school’s ogrish headmistress, a former Olympic hammer thrower.

Realizing that sometimes you have to be a little bit naughty, Matilda uses a bit of cleverness and courage to rally her fellow students and take a stand. In the end, she dares to change not only her destiny, but the lives of everyone around her.

Since its premiere on London’s West End in 2011, the critically acclaimed musical has delighted audiences around the world. The winner of seven 2012 Olivier Awards, including Best New Musical, the show holds the record for the most Olivier awards ever won by a musical, a record the show now shares with “Hamilton.” When it premiered on Broadway, the musical won 5 Tony Awards. Overall, it is the winner of 99 international awards, including 24 for Best Musical.

General admission tickets are $16 for adults, $13 for seniors, and $11 for children and students. A value pack of four tickets to any one performance may also be purchased for $49. Tickets may be purchased prior to the performances online at sunprairiecivictheatre.com or in-person at The Piano Gal Shop in downtown Sun Prairie. Tickets will also be sold at each performance.

Following “Matilda the Musical,” Sun Prairie Civic Theatre (SPCT) will be partnering with Buck & Honey’s restaurant to perform an original murder-mystery dinner theater production “The Case of the Straight Arrow.” The comedy “I Hate Hamlet” by Paul Rudd is planned as the next stage production in late January.

SPCT is a community of volunteers sharing their time and talent to educate people of all ages in the experience of live theater on stage, backstage and in the audience. Anyone interested in getting involved or supporting the organization can learn more at sunprairiecivictheatre.com