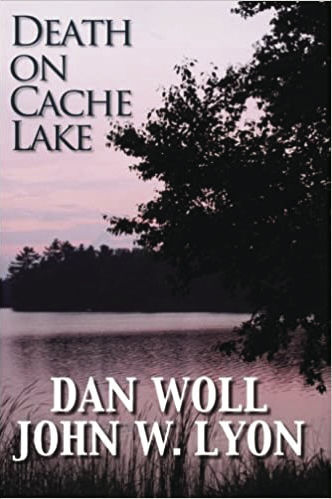 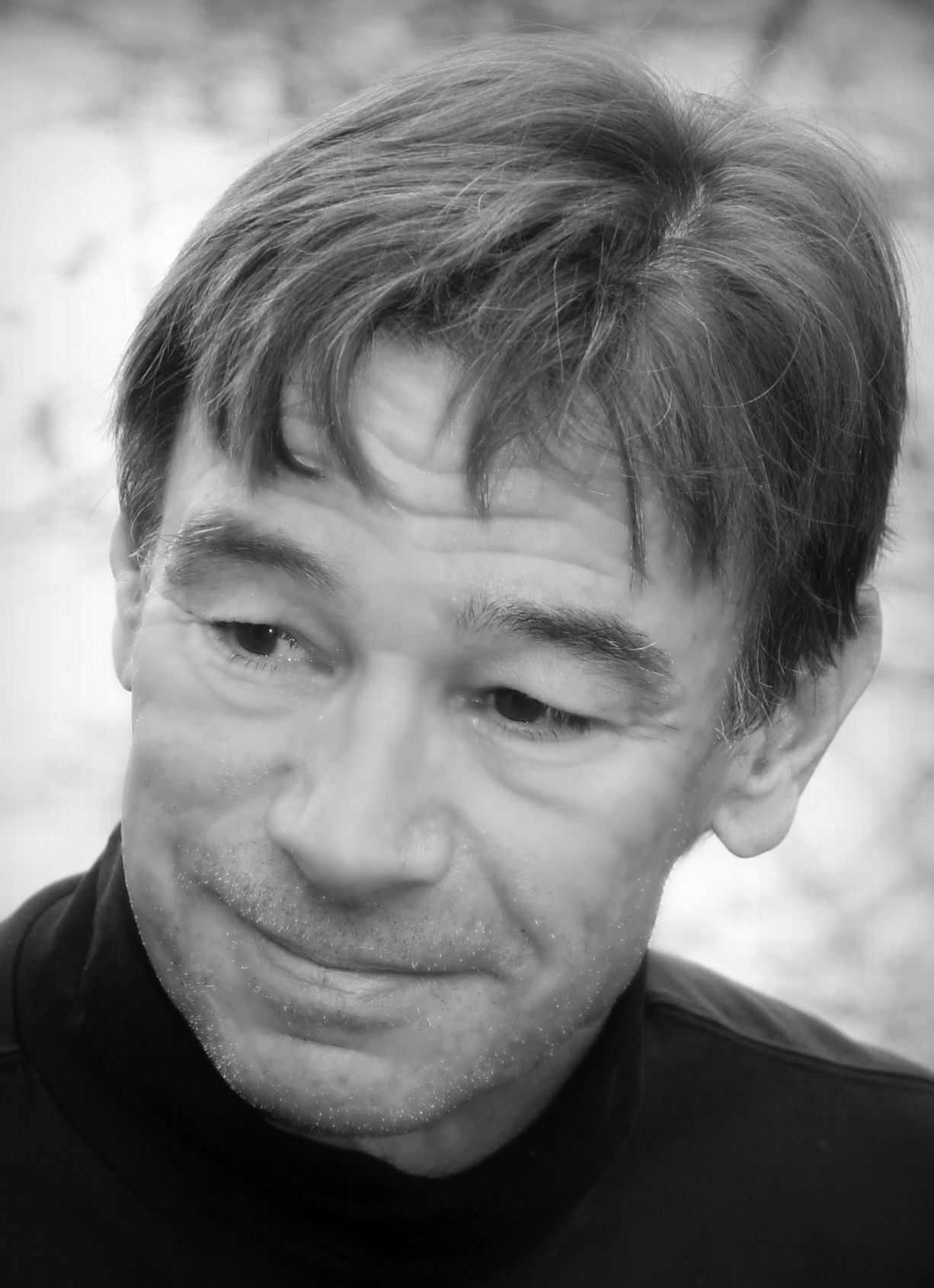 It’s been called one of Madison’s greatest unfinished stories of the last half of the 20th century.

What happened to Leo Burt? Three of the four bombers of UW-Madison’s Sterling Hall in 1970, were caught and sent to federal prison. But Leo Burt, the fourth bomber, 22 years-old at the time, is still wanted by the FBI.

His whereabouts remain a mystery.

Burt’s disappearance is still talked about, especially now, with the relaunch of Death on Cache Lake by Dan Woll and John W. Lyon. http://danwoll.com/

Woll discussed his book and the story behind the Sterling Hall bombing on Aug. 11 at the Sun Prairie Rotary meeting.

Dave Wood, Past Vice-President of the National Book Critics Circle and a former Books Editor for the Minneapolis Star Tribune has called the book “a humdinger of a thriller, told with great style, and unlike many thrillers, with a sense of purpose.”

In the novel, Woll and co-author Lyon, who passed away shortly before the book was published, weave a plot that suggests Burt may have been an FBI plant positioned to help thwart the Vietnam War effort.

What happened on campus

It was 1970 and Madison was the epicenter of the anti-war movement. On Aug. 24, The New York Times ran a cover article about what had just taken place in Madison.

Earlier that morning, at 3:42 a.m., a loud blast was heard for miles around the UW Campus. Friction on campus had been mounting between 1968 and 1970. Protestors believed university research was sympathetic to the Vietnam War. It’s why the Army Mathematics Research Center at Sterling Hall was targeted.

Robert Fassnacht, a post-doctorate researcher in physics was working late and was killed in the Sterling Hall blast.

Four other people were injured and 26 buildings were damaged.

If you experienced Wisconsin and national political events of the early 1970s, readers will relive history as they go on wild ride with the book’s main characters as they experience harrowing adventures from the beginning of book to the end.

“Death on Cache Lake” began as a vignette about a wilderness canoe trip before Woll sent it to his good friend, Lyon. The following year Lyon sent it back composed instead as a novel.

Woll said, “Here we were, two friends, both writers, working on the story we wanted to share with the world. We never dreamed it would take almost 20 years to write.”

The author knew Leo Burt was never caught, but he said, “I realized in fiction we could re-imagine what happened to him.”

In addition to being a spellbinding mystery, the novel has become a siren song for anyone who has ever paddled a canoe on a wild river, climbed a mountain, cycled lonely country roads or sat by a roaring campfire while a solitary loon cries on a moon lit lake.

It is unusual to relaunch a book, but Woll said there are strong reasons to do just that with this book.

In 2011, Woll and Lyon were near the book’s completion and ready to get it published, but Lyon’s health was failing. They had thought of going the traditional route of submitting the manuscript until acceptance by a publisher, but there was no time since Lyon was dying.

Instead, they went the self-publishing route to get it out so Lyon could see it. Unfortunately, they didn’t make it before he died. Woll promised his friend he would carry on. After Lyon’s death there was a burst of success and positive reviews, but without a strong promotional plan, opportunities faded.

This year, Woll resolved to give it one last shot on the 50th anniversary of the Sterling Hall bombing which the book reimagines.

“I felt strongly the time for a relaunch, was now, this summer,” Woll said.

Since Lyon’s death Woll has written two anthologies, (North of Highway 8 and Further,) and completed a psychological thriller, Paperclip, with co-author Walter Rhein but his first love remains the book he wrote with his best friend—Death on Cache Lake.

Woll is a former Wisconsin School Superintendent, Principal, extreme mountain climber who has climbed El Capitan, and an award-winning author.