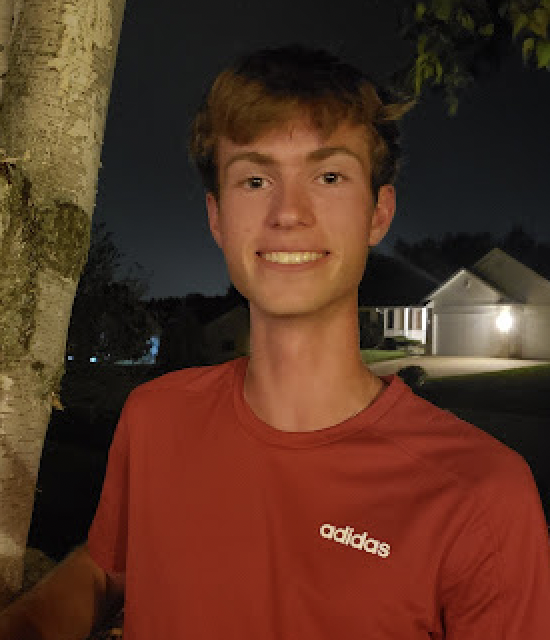 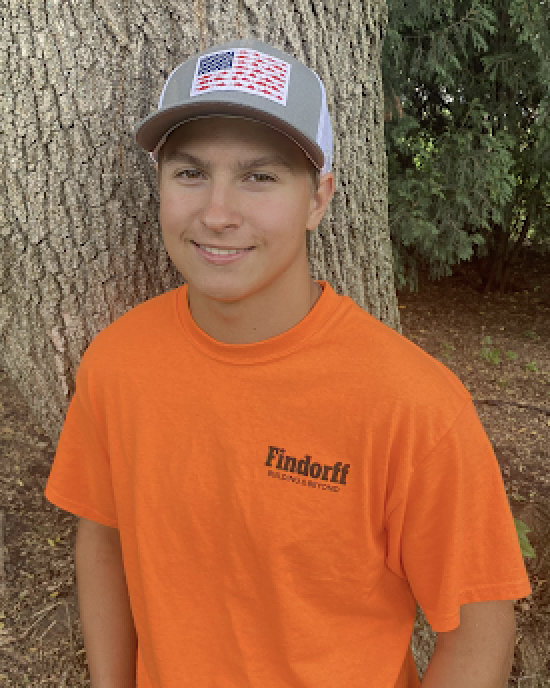 Student: Jax BryantJax is a senior at Sun Prairie High School. His parents are Carrie and Shawn Bryant. Jax is being recognized as Optimist Youth of the Month for his participation in the Wisconsin State Youth Apprenticeship program. Jax has been working at Wilde East Towne Honda since last year and also attends automotive classes at Madison College in the evening as part of his apprenticeship. While in high school Jax has been involved in the following extra-curricular activities: played on the soccer team during his freshman and sophomore year and is currently the manager for the JV boys’ soccer team. He was also been a member of the track team.

In his sophomore year on the soccer team, he was awarded the Coaches’ Award for showing leadership. He has also been on the SPHS honor roll and has received the school’s academic award.

Jax’s future plans include pursuing a career in the automotive industry. He plans to continue his education at Madison College. He would also like to continue expanding his photography skills.

Jax’s hobbies include photography, drawing, painting, working on cars, hiking, fishing or really anything that gets him outdoors and moving.

Student: Andrew DohmAndrew is a senior at Sun Prairie High School. His parents are Ryan Dohm and Barbie Kjornes. Andrew is being recognized as Optimist Youth of the Month for his participation in the Wisconsin State Youth Apprenticeship program. Andrew has been working for Findorff since last year helping to build Sun Prairie West High School. He has attended a construction class at Madison College in the evening as part of his apprenticeship and is currently on the home construction class that is building a home for Habitat for Humanity

Andrew’s future plans include graduating from SPHS, joining the Operator’s Union, and attending a technical school to earn an associate’s degree as a heavy equipment technician.

Jax’s hobbies include dirt biking, hunting, fishing, and four-wheeling. He is always interested in learning a wide variety of skills in the construction industry. Andrew says that he is “a hard worker that has a strong work ethic.”