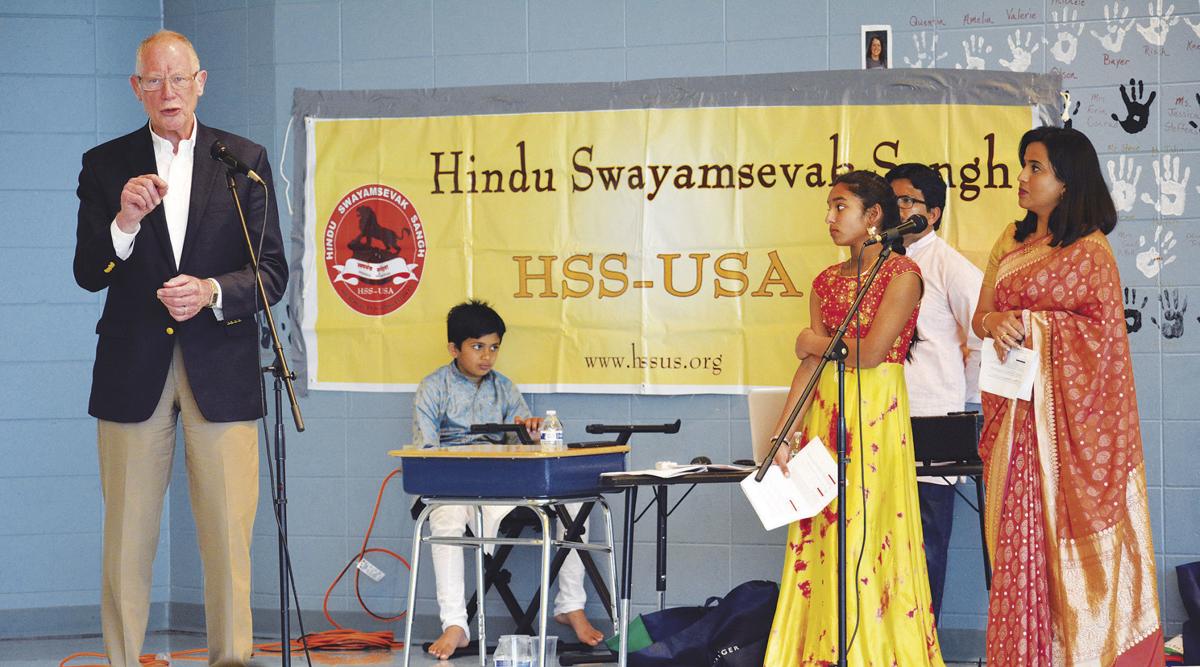 Mayor Paul Esser participated in Guru Vandana, a teacher appreciation event hosted at Horizon Elementary School, on May 12. The event was organized by local chapter of Hindu Swayam Sevak. 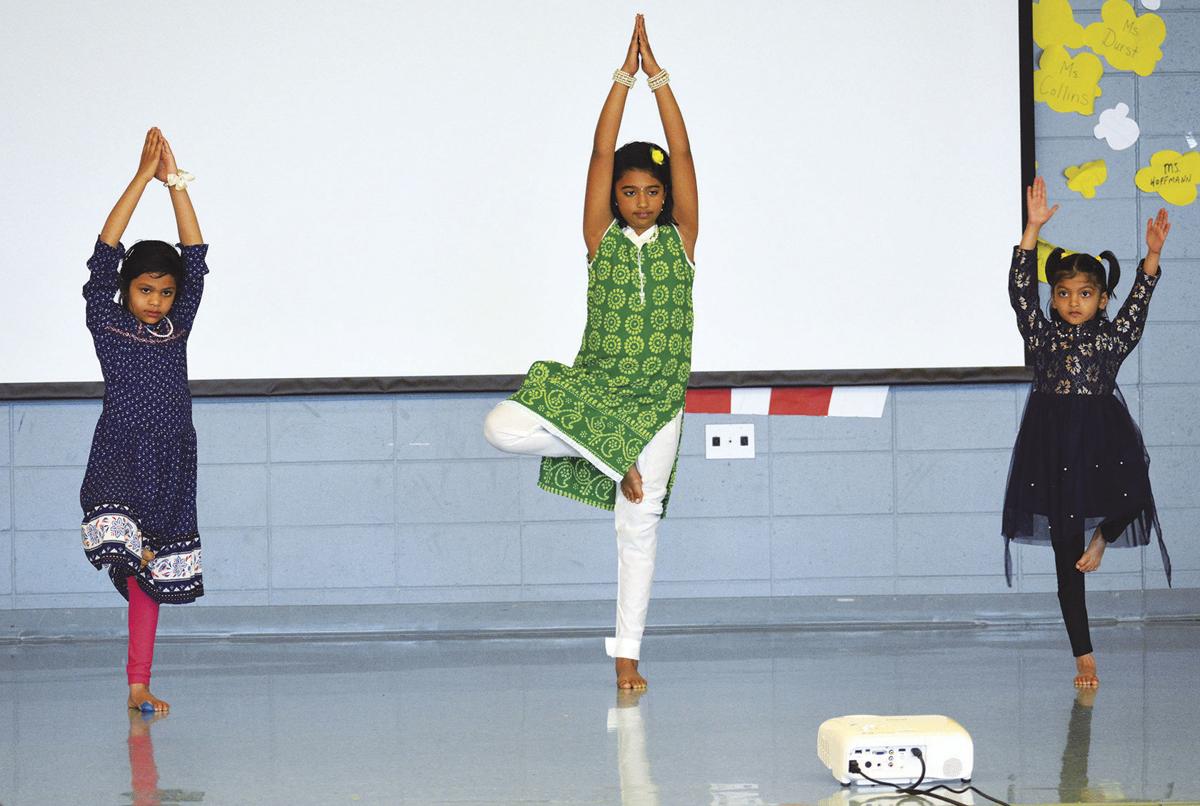 Mayor Paul Esser participated in Guru Vandana, a teacher appreciation event hosted at Horizon Elementary School, on May 12. The event was organized by local chapter of Hindu Swayam Sevak.

The local Hindu/Indian community celebrates various cultural events every year to express their gratitude and responsibility towards society. Guru Vandana (teachers appreciation) is one of the cultural event celebrated every year showing highest respect towards Guru (teachers) per Hindu tradition.

In Hindu, Indian culture, teachers are highly respected. "Guru" is a Sanskrit word which means Teacher. Guru is composed of two letters - Gu & Ru. "Gu" stands for ignorance and "Ru" means dispeller. Guru is the one who removes the darkness of ignorance by providing the light of knowledge.

As part of this event, students took an opportunity to thank their teachers for their hard work and get their blessings for their bright future.

Teachers were welcomed by the children and offered flowers. Program started with deep prajwalan (lamp lighting), Saraswati vandana (prayer to Goddess of Wisdom) – as a auspicious part of Hindu cultural program.

The mayor delivered a positive message about the importance of a teacher in building stronger community. Principal Burke shared qualities of a great teacher. Mrs. Meenakshi Ganesan shared that Guru is considered like a God in Hindu culture.

The entire program was co-hosted by sixth grader and a fourth grader, Srija Katukam and Sanchit Aditya.

Students presented gifts and touched their feet to get blessing. In Hindu culture, it is common to touch teacher's feet to pay highest tribute and get blessings.

The event was organized by local chapter of Hindu Swayam Sevak Sangh (www.hssus.org)