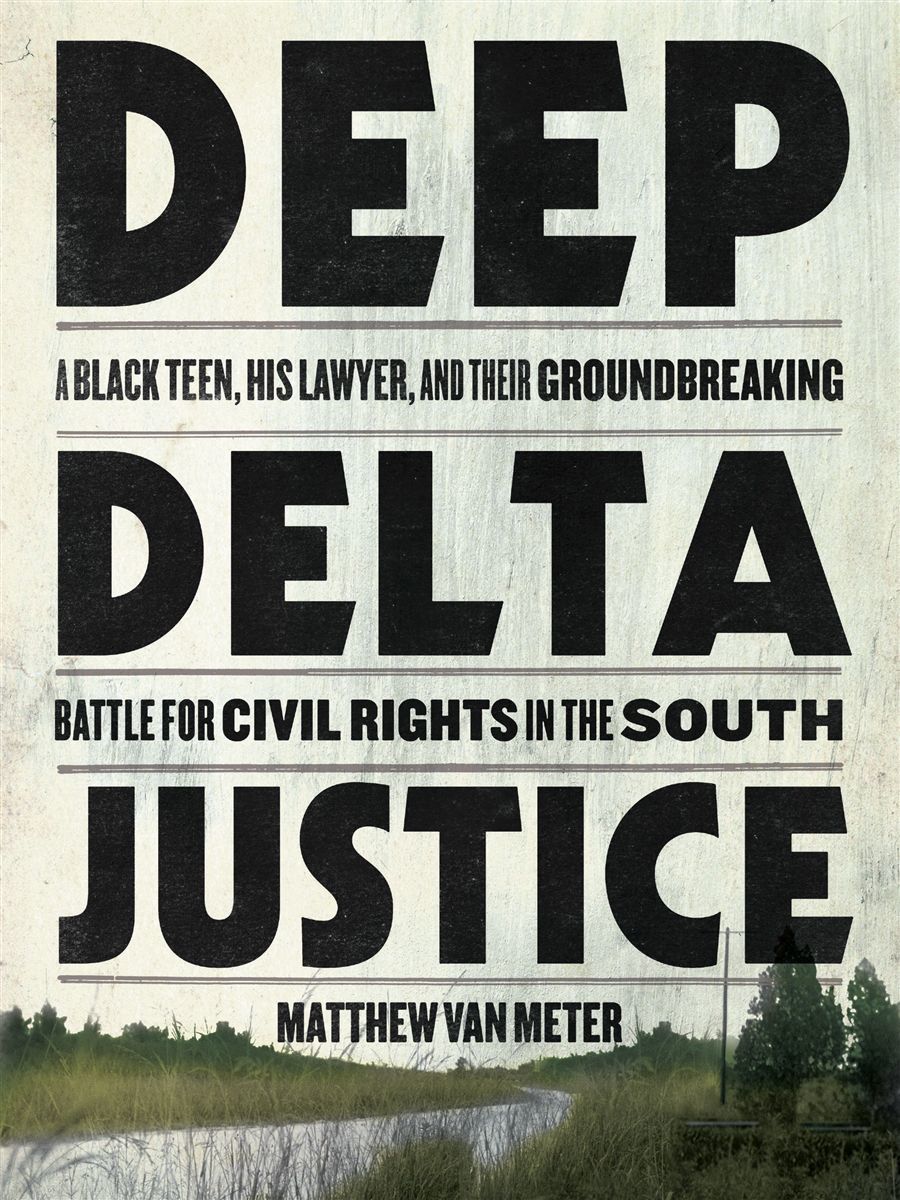 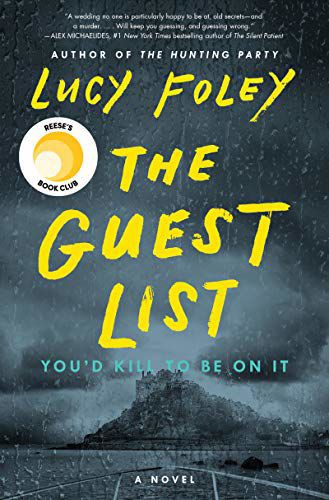 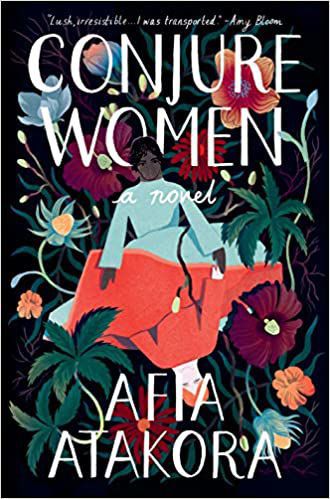 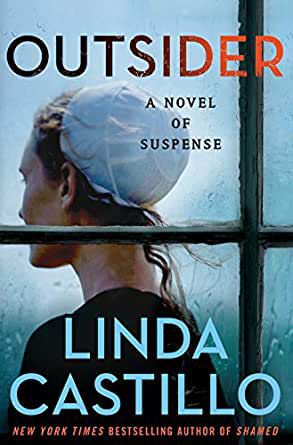 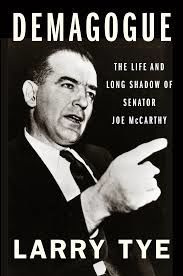 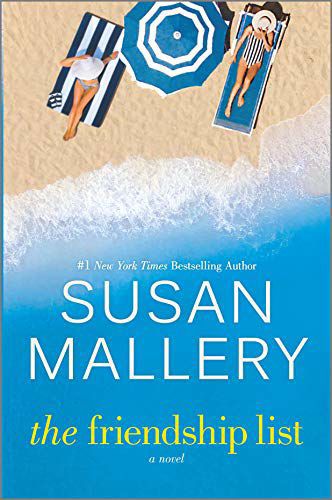 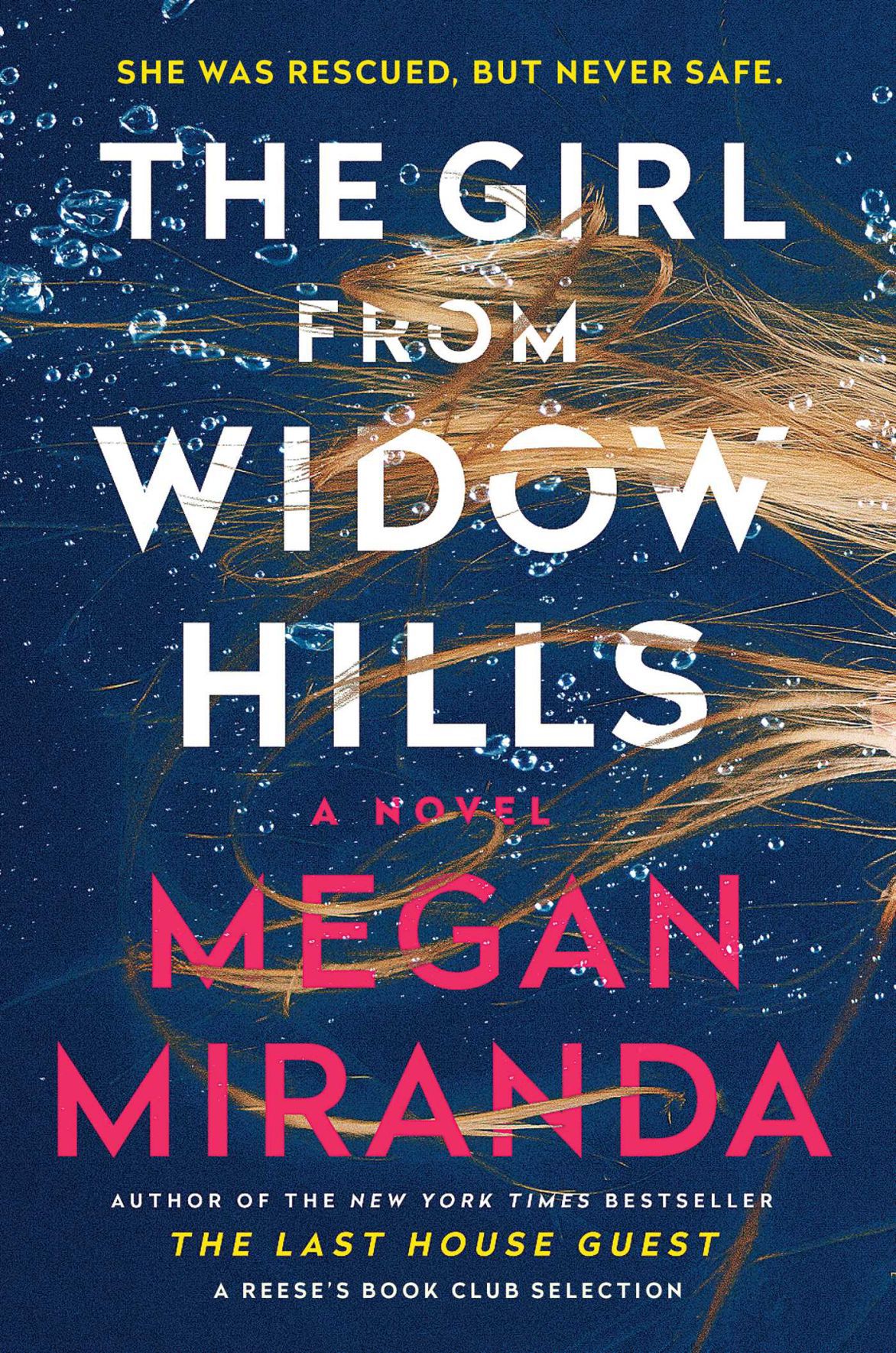 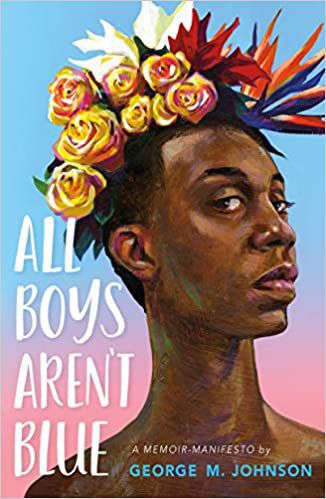 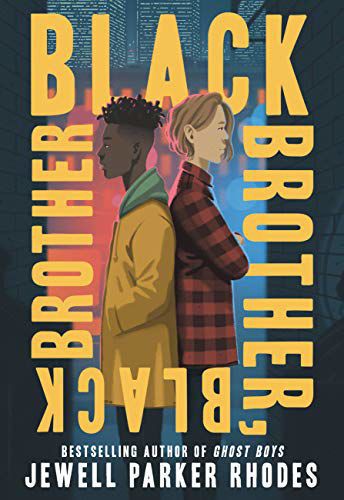 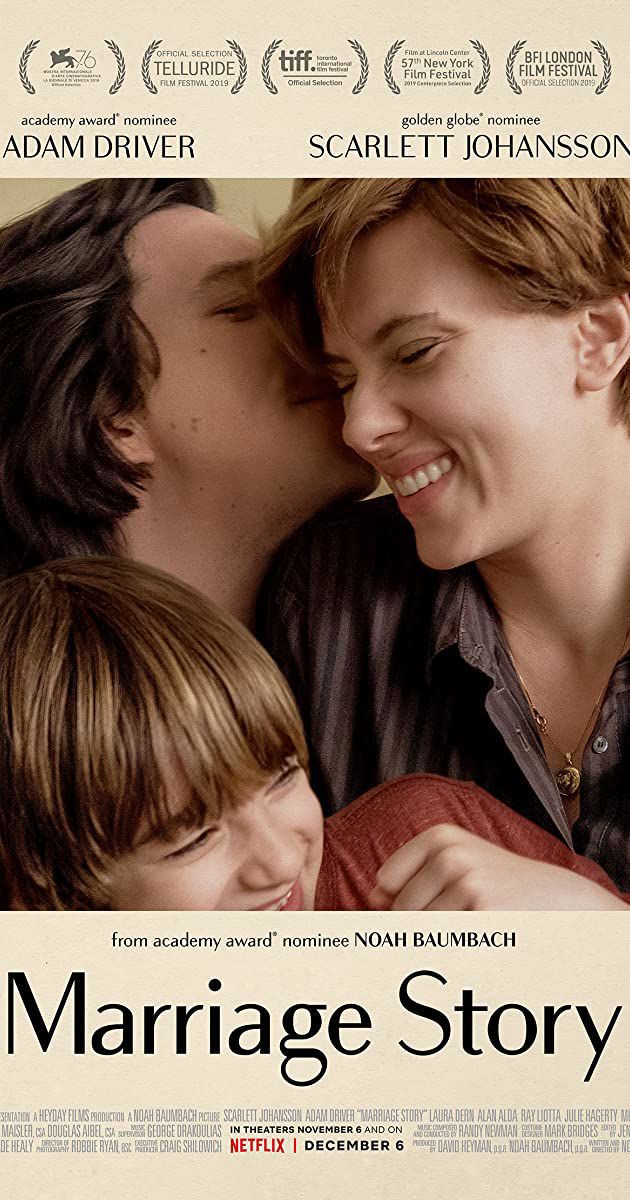 A sweeping story that brings the world of the South before and after the Civil War vividly to life. Spanning eras and generations, it tells of the lives of three unforgettable women: Miss May Belle, a wise healing woman; her precocious and observant daughter Rue, who is reluctant to follow in her mother’s footsteps as a midwife; and their master’s daughter Varina. The secrets and bonds among these women and their community come to a head at the beginning of a war and at the birth of an accursed child, who sets the townspeople alight with fear and a spreading superstition that threatens their newly won, tenuous freedom. Also available in Overdrive.

While enjoying a sleigh ride with his children, Amish widower Adam Lengacher discovers a car stuck in a snowdrift and an unconscious woman inside. He calls upon Chief of Police Kate Burkholder for help, and she is surprised to recognize the driver: fellow cop and her former friend, Gina Colorosa.

Years before, the two were best friends at the police academy. Now, Gina reveals a shocking tale of betrayal and revenge that has forced her to run for her life. She’s desperate for protection, but can Kate trust her? Or will Gina’s dark past put them all in danger?

As Kate gets closer to the truth, a killer lies in wait. When violence strikes, she must confront a devastating truth that changes everything she thought she knew not only about friendship, but the institution to which she’s devoted her life.

”Also available as an audiobook.

A masterful portrait of a human being capable of immense evil, yet beguiling charm. McCarthy was a tireless worker and a genuine war hero. His ambitions knew few limits.

Neither did his socializing, his drinking, nor his gambling. When he finally made it to the Senate, he flailed around in search of an agenda and angered many with his sharp elbows and lack of integrity. Finally, after three years, he hit upon anti-communism.

By recklessly charging treason against everyone from George Marshall to much of the State Department, he became the most influential and controversial man in America.

This is a must-read biography for anyone fascinated by American history, and every reader will blanch at its events’ resemblances to today’s fraught political conflicts.” – Booklist

In 1966 in a small town in Louisiana, a 19-year-old black man named Gary Duncan pulled his car off the road to stop a fight.

Duncan was arrested a few minutes later for the crime of putting his hand on the arm of a white child. Rather than accepting his fate, Duncan found Richard Sobol, 29-year-old lawyer from New York who was the only white attorney at “the most radical law firm” in New Orleans.

Against them stood one of the most powerful white supremacists in the South, a man called simply “The Judge.” In this powerful work, journalist Matthew Van Meter vividly portrays how a seemingly minor incident brought systemic change.

Duncan v. Louisiana changed American law, but first it changed the lives of those who litigated it. ”A seminal work of impeccable scholarship.” – Library Journal

Single mom Ellen Fox couldn’t be more content—until she overhears her son saying he can’t go to his dream college because she needs him too much.

If she wants him to live his best life, she has to convince him she’s living hers. So Unity Leandre, her best friend since forever, creates a list of challenges to push Ellen out of her comfort zone. Unity will complete the list, too, but not because she needs to change. What’s wrong with a thirtysomething widow still sleeping in her late husband’s childhood bed?

“This engaging story explores the power that lifelong friendship and unconditional love have to help us through life’s challenges.” – Library Journal. Also available as an audiobook.

An island off the coast of Ireland, guests gather to celebrate two people joining their lives together as one. The groom: handsome and charming, a rising television star. The bride: smart and ambitious, a magazine publisher.

It’s a wedding for a magazine, or for a celebrity: the designer dress, the remote location, the luxe party favors, the boutique whiskey.

The cell phone service may be spotty and the waves may be rough, but every detail has been expertly planned and will be expertly executed.

And then someone turns up dead. Who didn’t wish the happy couple well? And more importantly, why?

”Murder on the Orient Express and And Then There Were None rolled into one. Fans of Christie, Louise Penny, and Ruth Rendell will absolutely love this book.” – Library Journal.

Also available as an audiobook and in Overdrive.

The Girl From Widow Hills

Arden Maynor was just a child when she was swept away while sleepwalking during a terrifying rainstorm and went missing for days.

Strangers and friends, neighbors and rescue workers, set up search parties and held vigils, praying for her safe return. Against all odds, she was found, alive, clinging to a storm drain.

The girl from Widow Hills was a living miracle. Arden’s mother wrote a book. Fame followed. Fans and fan letters, creeps, and stalkers. And every year, the anniversary. It all became too much.

As soon as she was old enough, Arden changed her name and disappeared from the public eye.

But now, the girl from Widow Hills is about to become the center of the story, once again, in this propulsive page-turner from suspense master Megan Miranda.

”This is a great whodunit, done well.” – Library Journal. Also available in large print and in Overdrive.

The Midwife Murders by James Patterson

To Senior Midwife Lucy Ryuan, pregnancy is not an unusual condition, it’s her life’s work. But when two kidnappings and a vicious stabbing happen on her watch in a university hospital in Manhattan, her focus abruptly changes.

Something has to be done, and Lucy is fearless enough to try. Rumors begin to swirl, blaming everyone from the Russian Mafia to an underground adoption network.

The feisty single mom teams up with a skeptical NYPD detective to solve the case, but the truth is far more twisted than Lucy could ever have imagined. Also available in large print.

In a series of personal essays, prominent journalist and LGBTQIA+ activist George M. Johnson explores his childhood, adolescence, and college years in New Jersey and Virginia.

From the memories of getting his teeth kicked out by bullies at age five, to flea marketing with his loving grandmother, to his coming of age relationships, this young-adult memoir weaves together the trials and triumphs faced by Black queer boys.

“An exuberant, unapologetic memoir infused with a deep but clear-eyed love for its subjects.” The New York Times.

Also available as a Hoopla audiobook.

From award-winning and bestselling author, Jewell Parker Rhodes comes a powerful coming-of-age story about two brothers, one who presents as white, the other as black, and the complex ways in which they are forced to navigate the world, all while training for a fencing competition.

Powerful and emotionally gripping, Black Brother, Black Brother is a careful examination of the school-to-prison pipeline and follows one boy’s fight against racism and his empowering path to finding his voice..

A stage director and his actor wife struggle through a gruelling, coast-to-coast divorce that pushes them to their personal and creative extremes. Starring Adam Driver and Scarlett Johansson.