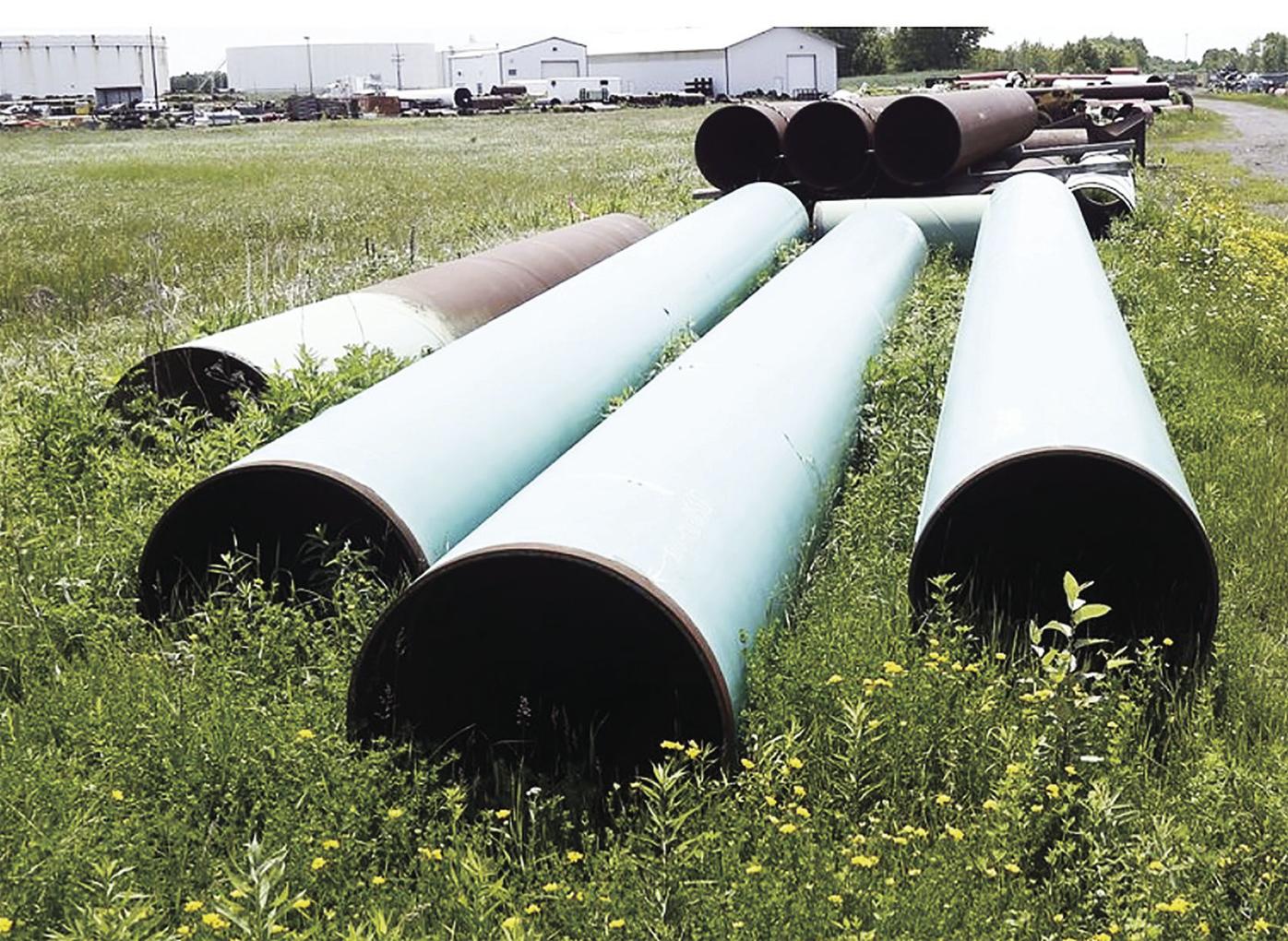 In this June 29, 2018, file photo, pipeline used to carry crude oil is shown at the Superior terminal of Enbridge Energy in Superior, Wis. The Wisconsin Supreme Court ruled Thursday, June 27, 2019, that Canada-based Enbridge Energy doesn’t need to carry additional insurance for a pipeline project in Dane County, despite the local government’s insistence that it do so in case of an accidental spill. 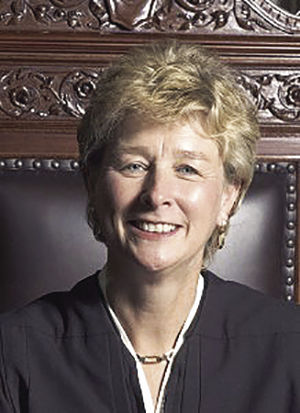 MILWAUKEE (AP) — The Wisconsin Supreme Court ruled Thursday, June 27 that Canada-based Enbridge Energy doesn’t need to carry additional insurance for a pipeline project in Dane County, despite the local government’s insistence that it do so in case of an accidental spill.

Dane County officials made a $25 million environmental liability policy a requirement for Enbridge’s permit for a project to triple the flow of crude oil from its Line 61 pipeline to 1.2 million barrels per day. The pipeline runs from northern Wisconsin to Illinois.

Dane County approved the permit in 2015 with the insurance requirement.

In asking for additional insurance, Dane County officials cited the 2010 Enbridge oil spill in southwest Michigan that cost $1.2 billion and has resulted in ongoing insurance litigation.

In that case, the U.S. government fined Enbridge more than $1.8 million after accusing the company of missing deadlines for pipeline inspections following the gigantic oil spill that polluted nearly 40 miles (64.37 kilometers) of the Kalamazoo River, shorelines and wetlands. Cleanup lasted four years.

Dane County required the extra insurance anyway, prompting Enbridge to appeal at the circuit court level, where they won, only to have an appeals court decide that Enbridge hadn’t proven it carried enough insurance.

The high court reversed that Thursday, writing that Enbridge already had sufficient insurance.

“Enbridge is pleased with the decision of the Supreme Court to uphold the Dane County Circuit Court’s decision to strike unenforceable insurance requirements from the (conditional use permit),” Enbridge spokeswoman Jennifer Smith said in a statement.

While the court battle played out, Enbridge finished its $1.5 billion upgrade to its pipeline and built the needed pumping station, since state lawmakers made Dane County’s requirement unenforceable.

“The Waterloo pump station is critical infrastructure for the state of Wisconsin and for the region, helping to ensure a reliable source of energy for decades to come,” Smith said.

Enbridge has said that it has $860 million worth of general liability insurance that includes coverage for sudden and accidental pollution, but the county and landowners involved in the case say the company hasn’t provided sufficient proof.

An attorney for Dane County, David Gault, called the court’s ruling “primarily the result of an ill-conceived and poorly worded special interest statute.”

Patricia Hammel, one of the attorneys representing the landowners, said in a statement that the court’s “decision allows Enbridge to operate the largest tar sands pipeline in the U.S across Wisconsin without adequate insurance and exposes our people, land and water to the consequences of a catastrophic spill.”

In ruling in favor of Enbridge, the conservative justices concluded that lawmakers “rendered Dane County’s extra insurance conditions unenforceable, and the proper remedy is to strike the illegal conditions.”

Dissenting from the majority, Justice Ann Walsh Bradley, echoed the arguments from landowners and the county, saying that Enbridge has not shown that it carries the needed insurance that would make what the county is asking for moot.

“In sum, I determine that Enbridge did not demonstrate that it ‘carries’ insurance that includes ‘sudden and accidental’ coverage.”

Enbridge has disputed that claim.

Enbridge, which operates Line 3 in Minnesota, is going through a legal battle there as well as it tries to replace the aging crude oil pipeline that runs through the northern part of the state.

Earlier this month, two state agencies said they would hold up approval of the project’s permits until problems with its environmental review are resolved.