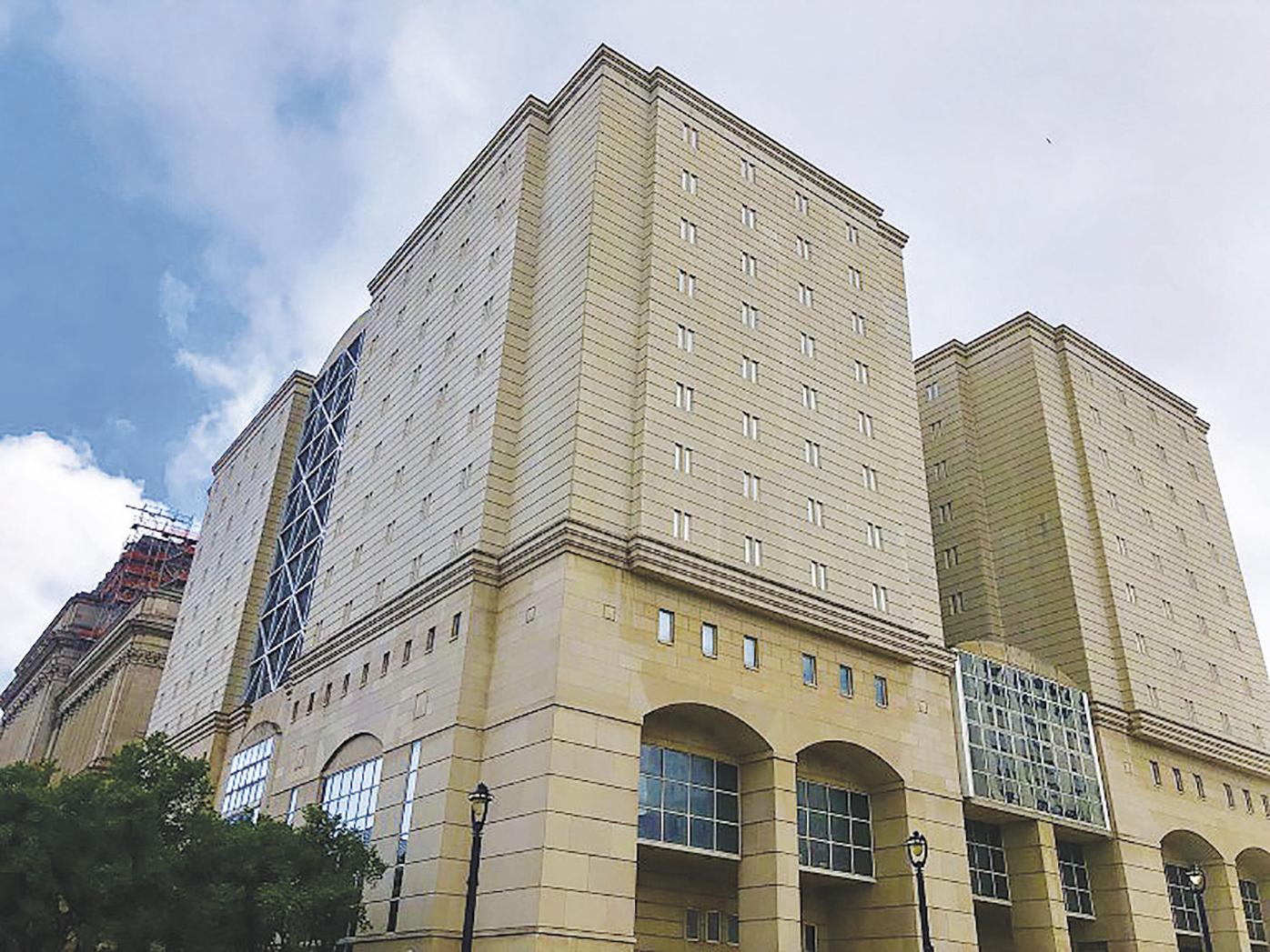 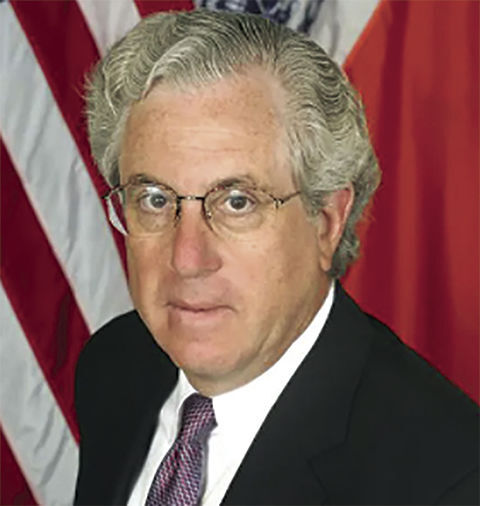 Martin Horn, a retired lecturer at the John Jay College of Criminal Justice in New York City and a former Pennsylvania secretary of corrections.

At least 30 jail officers currently working in the state have been fired or forced out from previous positions in law enforcement, according to data from the Wisconsin Department of Justice obtained through an open records request. About half come from the Milwaukee area.

Nearly 200 law enforcement officers currently working in Wisconsin have been fired from another law enforcement job somewhere in the state, according to that data. More than 17% of those wandering officers are jail officers.

At least nine of the jail officers employed by the Milwaukee County Sheriff’s Office have been fired or forced out from another job in law enforcement. That’s the highest total number of wandering officers at any law enforcement agency in the state. But the Milwaukee County Sheriff’s Office employs one of the largest workforces of jail officers in the state.

The Waukesha County Sheriff’s Office employs two jail officers who resigned prior to completion of an internal investigation from another law enforcement agency.

That number doesn’t include ex-Wauwatosa cop Joseph Mensah, who fatally shot three men while on duty there. He resigned from that agency and was hired in January as a sheriff’s deputy by Waukesha County. In July, a judge said Mensah can be prosecuted for one of those killings.

The sheriff’s offices in Washington, Manitowoc and Vilas counties also employ two jail officers who were fired or forced out from somewhere else, according to the state DOJ.

The number of wandering officers currently employed “certainly raises a question about the quality of their vetting process for hiring,” said Martin Horn, a retired lecturer at the John Jay College of Criminal Justice in New York City and a former Pennsylvania secretary of corrections.

Milwaukee County Sheriff’s Office spokesman James Burnett said the nine officers currently employed lost previous jobs in law enforcement for a “wide range of circumstances,” so “it would be unfair to lump all people terminated for ‘cause’ or compelled to resign in lieu of termination in the same basket of bad eggs.”

“Upon case by case reviews, it was determined that these officers warranted second chances to study, work hard, and try again to pass whatever academic or physical requirements for which they’d previously fallen short,” he added.

Patrick Esser, a deputy inspector at the Waukesha County Sheriff’s Office, noted that just because a law enforcement officer is terminated or resigned in lieu of termination from one agency, that doesn’t mean they committed misconduct. When first hired, rookie law enforcement officers usually must complete a probationary period, at which time the bar to fire them is very low, experts say.

“Our department is committed to hiring quality officers and deputies and therefore does extremely thorough background investigations, to include a polygraph exam,” Esser said.

The sheriff’s offices in Ozaukee, Washington and Racine each employ a jail officer who was forced out from the same position at the Milwaukee County Sheriff’s Office.

Generally speaking, the jail officer position sees a lot of turnover, especially in the Milwaukee area.

Across Wisconsin, more than 500 jail officers have been fired or forced out in the past five years, according to that state DOJ data.

The Milwaukee County Sheriff’s Office has fired or forced out at least 150 jail officers in the past five years, according to the data from the state DOJ. While the office is budgeted for a total of 251 positions, only 182 are filled at the moment, Burnett said.

Waukesha County has fired or forced out 18 jail officers in the past five years. The sheriff’s office there budgets for 127 jail officers, and currently has 119 filled, said Lt. Nicholas Ollinger, the office’s public information officer.

The Milwaukee House of Correction has fired or forced out about 80 jail officers in the same timeframe. It is budgeted for 209 jail officers and currently staffs 186 positions, Superintendent Chantell Jewell said.

Jail officers and prison guards generally are paid less than police officers, experts say. And the position can lack the comparable prestige in the community, Horn noted.

A police officer for the city of Milwaukee starts at about $60,000/year after completing the law enforcement academy, according to the city’s Fire and Police Commission.

A sheriff’s deputy with the Milwaukee County Sheriff’s Office starts at about $28 per hour, or about $57,000 per year, Burnett said.

A jail officer with the Milwaukee County Sheriff’s Office or the Milwaukee House of Corrections starts at about $20/hour, or about $42,000/year, according to county job postings.

Police chiefs and county sheriffs across the state already lament the difficulty in hiring police officers and deputies. Imagine trying to fill spots for the lower-paid jail officers.

So jails and prisons might be pressed into hiring less-than-ideal candidates, experts say.

“I think that’s a very valid theory about what’s going on,” Horn said. “And it’s a national phenomenon.”

Ron Schroeder, an organizer for EXPO, an advocacy group for ex-incarcerated people and a former inmate at the Waukesha County Jail, said he had both good and bad experiences with jail officers. But he was dismayed when he heard the numbers of wandering officers at the jail there.

“I believe it’s a travesty and an injustice, because if the individuals’ conduct during their tenure in law enforcement rose to the level of being justified for termination, it’s flat wrong to bring them on as jail officers,” he said.

People who have never seen the inside of a cell may think the quality of jail officers doesn’t affect them, but Horn begs to differ.

Incarcerated people “are almost all coming home to our communities, and how they experience prison will affect how they perceive society and the instruments of government,” Horn said. “Disillusioned and bitter men and women released from prison are less likely to succeed upon release and become the productive, law-abiding citizens we wish them to be.”