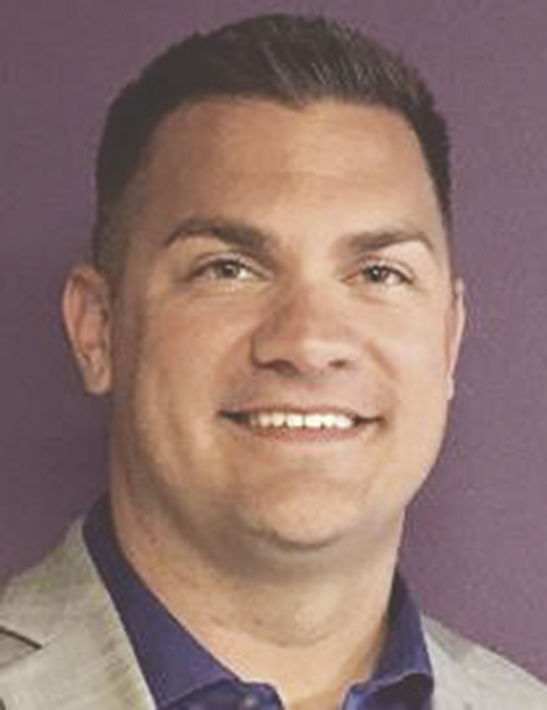 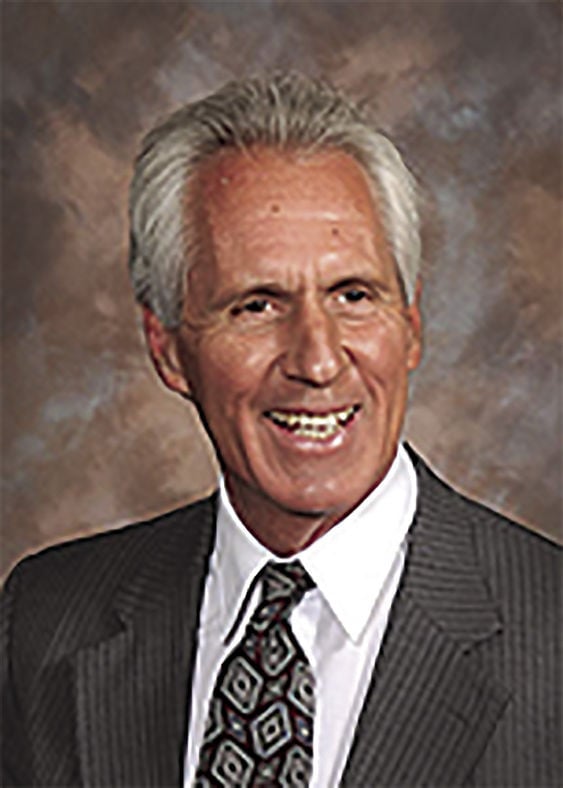 Following nearly an hour of discussion, alders approved a new contract with Badger State Towing, but also agreed to discuss a new more objective request for proposals (RFP) process on how to award such contracts in the future.

The three‐year contract for towing services allows an option to extend the contract for two additional one‐year periods and came from a Public Safety Committee recommendation to the council.

According to a memo from Sun Prairie Police Department (SPPD) Business Services Manager Michelle Garrison, because the existing towing contract had expired, the SPPD began the Request for Proposals process.

The process allowed SPPD to evaluate vendors based upon multiple criteria including guaranteed response time, cost to the City of Sun Prairie, cost to vehicle owners, functional requirements, local preference, and references.

Following the city’s established RFP process, the SPPD generated a RFP for Services document using standardized templates created by the city’s finance department — a process used by all city departments.

The RFP for Services document was submitted to both the Finance Department and the City Attorney’s Department for review.

The document was approved and was provided for reference in the agenda packet for the Public Safety Committee’s May 19th meeting. Guidance was provided on important dates and how to submit the proposal. For example, a single copy of the cost proposal was to be put in a separate sealed envelope. Further, direction was provided on handling any questions from the vendor on ambiguity, error, conflict, discrepancy, omission, or other deficiencies in the RFP.

The RFP was posted on Thursday, Feb. 25, to the VendorNet System, which is a State of Wisconsin and local agencies bid network. Additionally, the RFP was posted to Demandstar, which is national bid network. Questions from vendors were to be posted by Thursday, March 18, with answers to questions posted, by the city no later than Thursday, April 1. Proposals were due to the city by Monday, April 5 before 2 p.m. CST.

According to Garrison, the city received three responses to the request for proposals: Prairie Land Towing, Badger State Towing, and Schmidt’s Auto.

An evaluation panel, made up of SPPD members, reviewed all three proposals. Each proposal was evaluated based on the meeting of required operational services and required information as stated in pages 9 – 14 of the RFP. Reference checks were also conducted. Scores were then applied to 4 of the 6 major criteria as identified in the RFP: Guaranteed response time, functional requirements, local preference, and references.

Next, members of the Finance Department opened the sealed cost documents submitted by all three vendors. Fees were entered into a spreadsheet in order to be compared side by side. Two items were not included in the cost scoring, as not all vendors provided the information in a way that could be fairly compared to one another.

An average was taken when multiple pricing was provided in any of the vendors’ cost documents. Scores were then applied to the remaining 2 of the 6 major criteria as identified in the RFP: City of Sun Prairie cost, and vehicle owner cost breakdown.

At the May 19th Public Safety Committee meeting, staff recommended that the top scoring proposer, Badger State Towing, be awarded a 3‐year contract, for towing services, with the option to extend the contract for two additional 1‐year periods. The committee approved the recommendation with a 4‐0 vote.

But Todd Menzel from Prairie Land Towing raised objections at both the Public Safety Committee meeting and the council meeting, questioning whether Badger could actually do the work it promised to do under the terms of the contract.

He also said the city re-opened the RFP process after receiving just one proposal from Prairie Land — and after Badger State Towing has received approval to establish an outdoor storage yard in the Sun Prairie Business Park.

Menzel pointed out Badger State Towing did not have the required storage yard completed when bid documents were submitted, and questioned the insurance certificate and ability to tow large city vehicles as part of the contract.

During the meeting, Garrison also raised concerns about complaints from residents who have had to pick up their vehicles from Prairie Land. The complaints dealt mostly with costs associated with the towing — something that Menzel said he had received no written notice about from the city, and only heard briefly about one time from former Assistant Police Chief Brian Teasdale in person.

Questioning from several alders as well as Menzel led to concerns about the scoring system used to evaluate the vendors, with Prairie Land coming in third.

District 3 Alder Mike Jacobs asked for a comparison of benefits between the two companies. Menzel said Prairie Land benefits include zero cost health insurance and other benefits that result in the average employment term of 14 years per employee. The Badger representative, identified only as Russell in his comments, said he could not touch the benefits offered by Prairie Land.

Early in his remarks, Menzel also pointed out the business recently observed its 37th anniversary earlier this year, and that Jeanne Menzel has been a community steward, including a recent donation of $75,000 to the Sun Prairie Area School District for athletics.

But City Attorney Mark Leonard pointed out that if Badger failed to live up to the terms of the contract, the city could elect to award the balance of the contract to Schmidt’s because of the scoring process.

And during discussions, Russell from Badger State Towing admitted he would likely use another sub-contracting tow vendor, including Prairie Land — which is allowed in the contract — if required to tow a snow plow or city fire engine because of a lack of equipment.

Alders eventually voted 5-2, with Jacobs and District 1 Alder Terry McIlroy voting no, to award the contract to Badger State Towing.

But Stocker also referred a discussion about the city RFP process to the Committee of the Whole for further discussion at a future meeting.