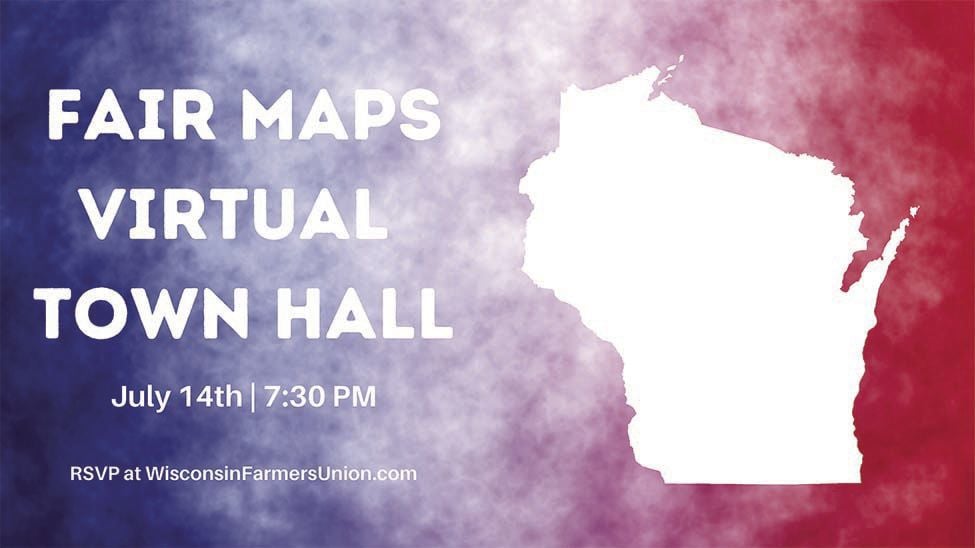 Wisconsin Farmers Union will host the Fair Maps Virtual Town Hall will be from 7:30-8:30pm on Tuesday, July 14. 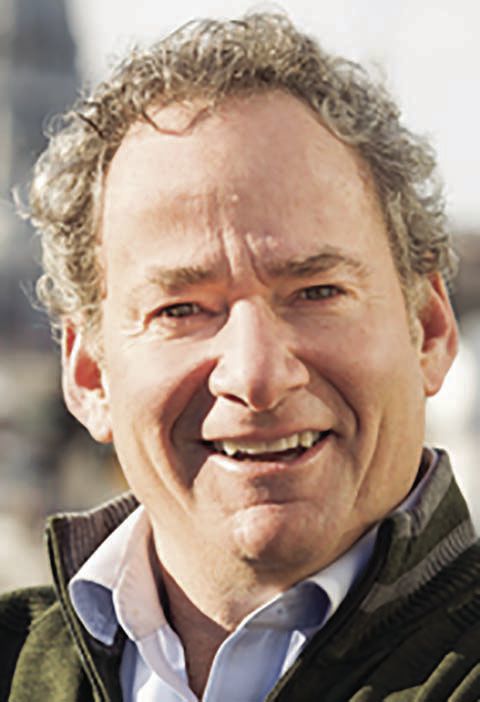 Wisconsin Farmers Union will host a virtual gathering on the issue of nonpartisan redistricting and how Wisconsinites can work together to fight for a democracy that works for all. The Fair Maps Virtual Town Hall will be from 7:30-8:30 p.m. on Tuesday, July 14.

During the last several years, Wisconsin has repeatedly made national news for having some of the most gerrymandered maps in the nation.

Wisconsin’s legislative districts, created by the majority party in the legislature in 2011, were found by federal courts in November 2016 and in January 2017 to be “an unconstitutional political gerrymander”.

The Virtual Town Hall will feature the premier of a video highlighting the issue of fair maps, followed by a Q&A with Matt Rothschild, Executive Director of Wisconsin Democracy Campaign.

“Voters should choose their representatives, not the other way around,” said Wisconsin Farmers Union President Darin Von Ruden. “Gerrymandering denies voters of a meaningful choice at the polls. This is an issue that impacts all Wisconsinites, regardless of their political alignment; map-rigging is wrong whether it is Republicans or Democrats doing it, and there have been instances of both.”

The majority of counties in Wisconsin have already passed advisory resolutions in favor of nonpartisan redistricting and others will put the issue to a vote on referendums in November. Wisconsin’s legislative districts are up for revision in 2021.

Wisconsin Farmers Union is a member-driven organization committed to enhancing the quality of life for farmers, rural communities, and all people through educational opportunities, cooperative endeavors, and civic engagement.