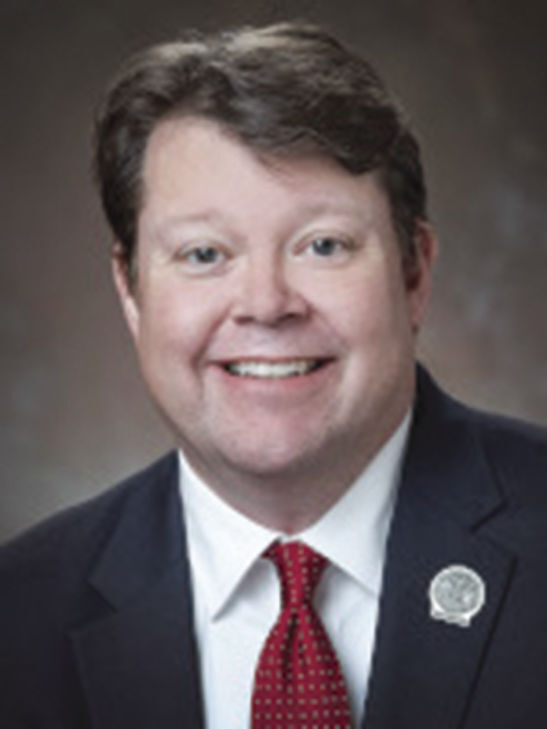 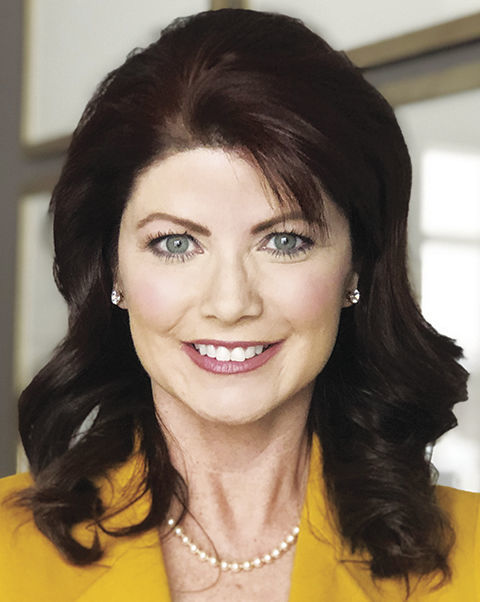 State Rep. John Jagler of Watertown announced the endorsement of former Lieutenant Governor Rebecca Kleefisch in his bid for the 13th Senate District. Kleefisch served as Lt. Governor under Governor Scott Walker from 2011-19.

"John has been a leader for the conservative cause in Wisconsin and we need him representing the 13th Senate District in Madison," said Kleefisch. "From day one, John was influential in helping us transform Wisconsin for eight years. As a state legislator, Jagler showed his true conservative values every day in balancing the budget, fighting for school choice, and delivering the pro-family Special Needs Scholarship. I am proud to join Congressman-elect Fitzgerald in endorsing John Jagler for Senate.”

Jagler thanked Kleefisch for the endorsement.

“I’ve known Rebecca Kleefisch for years before either of us ran for public office, and I’m glad to call her a friend,” Jagler said. “She embodies citizen leadership and principled conservatism and she delivered real results as our Lieutenant Governor. I’m honored to have her support.”

Jagler is running in the Special Election to represent the 13th Senate District, the primary election is set for Feb. 16 and the general election on April 6.