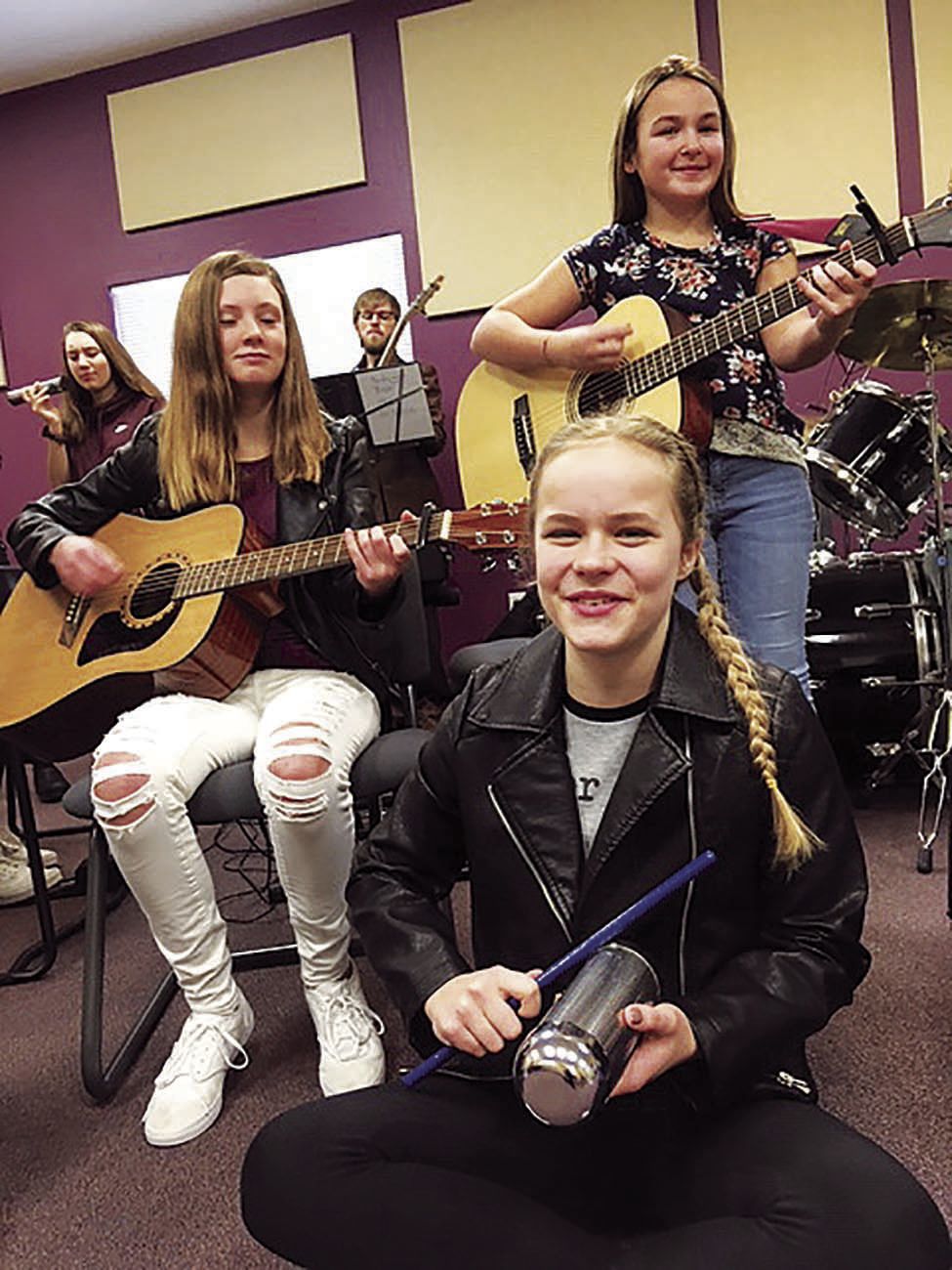 Prairie Music & Art’s Lois Drive location includes a large group instruction and rehearsal space where participants in events such as the Pop Cabaret (above) rehearse leading to their March 15 performance in Madison. 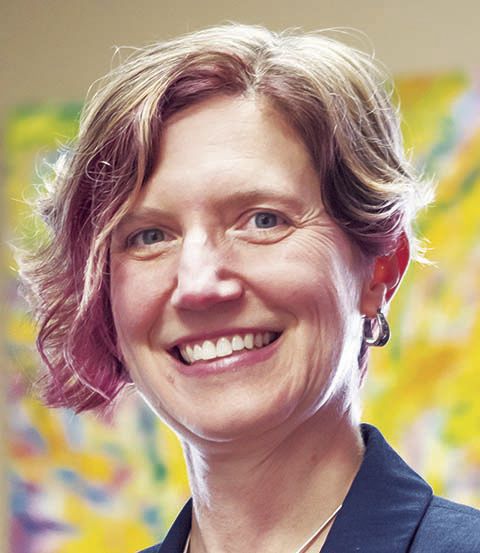 Prairie Music & Art’s Lois Drive location includes a large group instruction and rehearsal space where participants in events such as the Pop Cabaret (above) rehearse leading to their March 15 performance in Madison.

But recalling the beginning, PMA Executive Director Kari Engleson said the first few years were “lean,” with piano instruction, cello, guitar and more in the first location at 1268 W. Main — in the back of the System Forms building.

“Starting was certainly a challenge — starting any kind of business is a challenge,” Engleson said. “Getting the word around takes time.”

But after private lessons, interest began to increase.

“We eventually expanded that to early childhood music and our beginning piano class for 5 and 6 year olds. From that, in 2005, we moved to our second location in downtown Sun Prairie and it was in 2013 in that building that we started offering art and expanded our programs,” Engleson recalled. “I believe that year we also started our drama program. And then in 2015 we moved to this building.”

Over the years, PMA — previously known as Prairie Music Academy — has had its share of popular teachers, but Engleson said the real reward is seeing the students — including two former Prairie Music and Arts students who came back to become teachers.

“But even more than that, it’s so rewarding to see all of our students who have grown up and to know that the arts are still relevant in their lives and that PMA played a part in that,” Engleson said. “It warms my heart when I hear from a former students and they tell me that they’re still making music, or still going to concerts or they’re acting in their local community theater. And, it is definitely a good feeling knowing that we played at least a small part in that.”

The current PMA location, in the Lois Drive Office Park just north of Highway 19, features more instructional space than Prairie Music and Arts has ever had, including a large group instruction space.

But PMA does have some needs related to its music programs which is where the 20th anniversary campaign could help. The goal of the campaign is to raise $20,000 by the end of 2020 — and PMA is about halfway there.

“This campaign is serving a number of needs — the first is that we’re trying to raise funds to purchase a permanent grand piano for our classroom,” Engleson said. “We’re trying to replace some aging digital classroom pianos that are about 17 years old and need to be replaced. And we’re also hoping to fund our programs, our outreach and our scholarships.”

The outreach began with some of the Sun Prairie Community Schools locations, but has also included working with the Sun Prairie Parks, Recreation and Forestry Department at the Concerts in the Park.

“We have a number of outreach programs right now that we’re really excited about. We’ve worked really hard over the last few years to develop partnerships in the community. Recently we received a grant from the [Sun Prairie] Education Foundation to partner with the Sun Prairie Community Schools and we have afterschool programming now at Westside Elementary and Patrick Marsh Middle School,” Engleson said.

“And next year we’ll expand that program to include C.H. Bird. Currently the programs are drama and art and our plan is to eventually expand that to include music. We’re also working on a new partnership with the Boys and Girls Club that’s in its infancy at this point,” Engleson said.

Engleson said that it’s not income disparity that is preventing students from discovering PMA. In addition to offering annual financial assistance to students who would otherwise not have opportunities in the arts, PMA has led outreach grant projects that were generously funded through organizations such as the Sun Prairie Education Foundation, Dane Arts, the Madison Jazz Society, and the Foundation for Music Based Learning.

“I think one reason we’re starting to focus on outreach programming is that though we have scholarships for programs here in our building, many of those children are still limited in coming here, because of transportation and such,” Engleson said. “So we felt strongly about going directly to them and getting these programs, where we can serve them the best and where we can reach even more.”