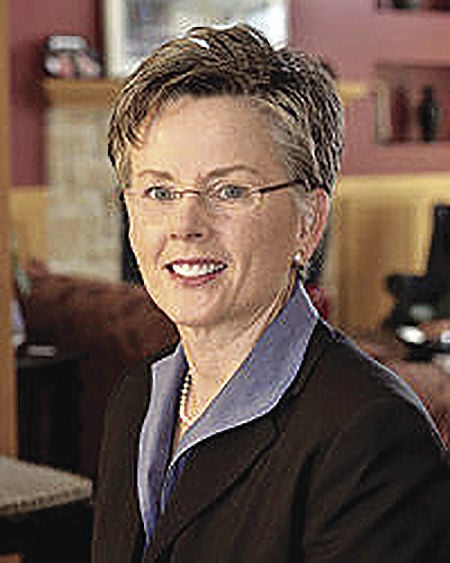 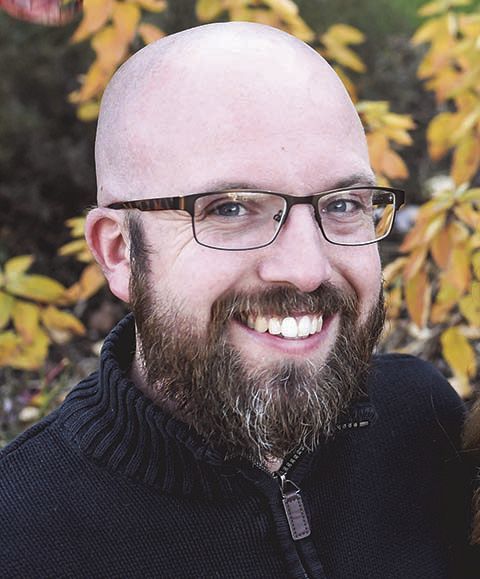 MADISON — Groups of Dane County Board members have since 2014 been meeting privately and without any public notice to discuss government business — a practice that echoes private caucus meetings the liberal-dominated board has conducted in years past.

Meetings between the board’s leadership and leaders of some of its key committees, first reported by a local blogger, raise questions about whether the board is violating the spirit, if not the letter, of the state open meetings law, as well as why county leaders feel the meetings need to be secret at a time when the board has been making a concerted effort to interest the pubic in its work.

Emails obtained through an open records request by former Madison City Council member Brenda Konkel show 17 “pre-board meeting chairs meetings” were arranged in 2019, involving from seven to 10 supervisors who chair several of the committees in the county’s sprawling committee structure.

Supervisor Sharon Corrigan said she began setting up the “informal conversations” when she took over as chairwoman of the 37-member County Board in 2014.

They “generally happen after the agenda for the County Board is published but before the board meeting in order to make sure that supervisors have the information they need during discussions of the board,” she said.

She said the group doesn’t make any decisions, and there are no written agendas created or minutes taken for meetings.

“These are informal meetings to make sure that committees and the board are prepared with needed information and that we have requested all necessary staff or contractors to be in attendance to answer questions and provide information,” she said, adding that she is “committed to transparency in decision-making.”

She did not respond to email inquiries asking what benefits there are to having the meetings in private.

Supervisor Dave Ripp told Konkel that he attended the meetings beginning June 13, after he became chairman of the county’s Public Works and Transportation Committee.

“We look at the board agenda for the next week and let the board chair know if we feel anything on that agenda is controversial or if we had a lot of discussion on an item in our committee meeting,” he said. “If there is a controversial item we may ask questions.”

He said there are no votes in the chairs meetings and he hasn’t been asked his opinion or how he plans to vote on anything.

The state’s open meetings law requires local governments to notify the public of meetings of all “governmental bodies” and to conduct those meetings in public in all but a handful of circumstances, such as to discuss collective bargaining strategies or consider the purchase of land.

The county’s lead attorney, Marcia MacKenzie, said Thursday that she had not previously been aware of the chairs meetings and so had not been asked for her opinion on whether they passed legal muster. But she said they do not violate the open meetings law because the group does not constitute a formally created government body.

“The chairs can meet to discuss board matters as long as there is not a quorum of any ‘government body,’” she said. A quorum is the minimum number of members of public body — generally a majority — needed to do business and at which the open meetings law applies.

“For the group to be a ‘government body’ would require some formal status, such as creation by the board,” MacKenzie said.

Tom Kamenick, an attorney and president and founder of the Wisconsin Transparency Project, said it’s not that cut and dried.

“The chair of the Dane County Board can’t just create a new committee of government officials, call them together for regular meetings, discuss government business, and ignore the requirements of the open meetings law,” he said. “It sounds like they’re going over important information and hashing out details outside of the public eye so they don’t have to have those discussions during the public board meetings.”

Until 2014, liberal members of the officially nonpartisan County Board had for years conducted private caucus meetings.

The meetings stopped as the board’s liberal majority increased after the adoption of new County Board district maps in 2011 that conservatives complained liberals had gerrymandered to their advantage.

Corrigan has sought to get more county residents — and in particular, residents of color — involved in the board’s work. In March, after about eight months of work by a team of supervisors, the board released a 17-page report on the initiative dubbed “Engage Dane.”

As part of the county’s effort to “prioritize and support inclusive community engagement,” the report says, “public officials have a responsibility to increase transparency of government, so that all residents are aware of both the issues addressed and the process utilized to make decisions about the issue.”