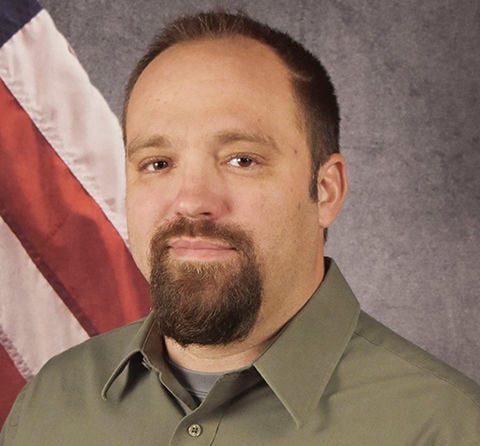 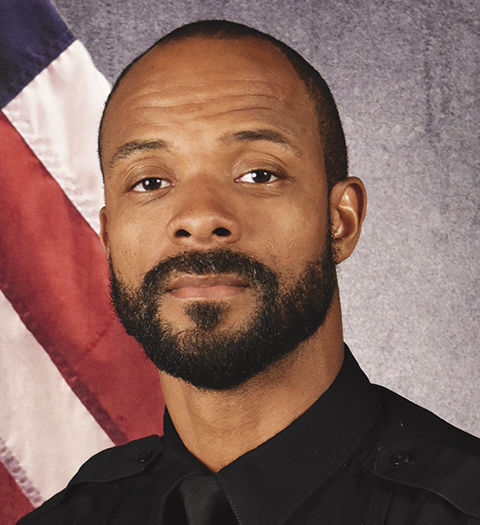 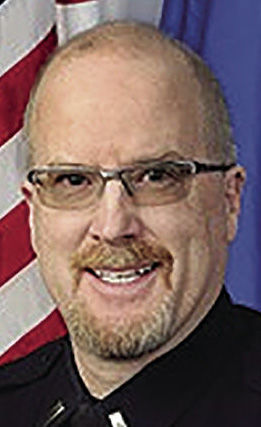 Nick Hagen was promoted to Dispatch Supervisor on Oct. 5. Hagen started with the Sun Prairie Police Department as a Dispatcher in April 2013 and has been involved with many of the technology changes the Dispatch Center has gone through over those years. He is very excited for the opportunities of his new role as Dispatch Supervisor.

Newly promoted Sergeant Tommy Foy started with the Sun Prairie Police Department in August of 2013. Prior to that he was a deputy with the Dane County Sheriff’s Department.

Most recently, Foy was a District Liaison Officer and prior to that, served as a School Resource Officer at Cardinal Heights Upper Middle School.

“We could not be more proud of Sergeant Tommy Foy and Dispatch Supervisor Nick Hagen promoting and joining the ranks of our leadership team," remarked Sun Prairie Police Lt. Kevin Konopacki.

"Both Sgt. Foy and Dispatch Supervisor Hagen bring a wealth of experience and commitment to excellence to their respective positions," Konopacki added. "They both are highly respected within our department and are very passionate about the department’s mission of building relationships and solving problems while emphasizing our fundamental core values of exceptional service, professionalism and leadership.”