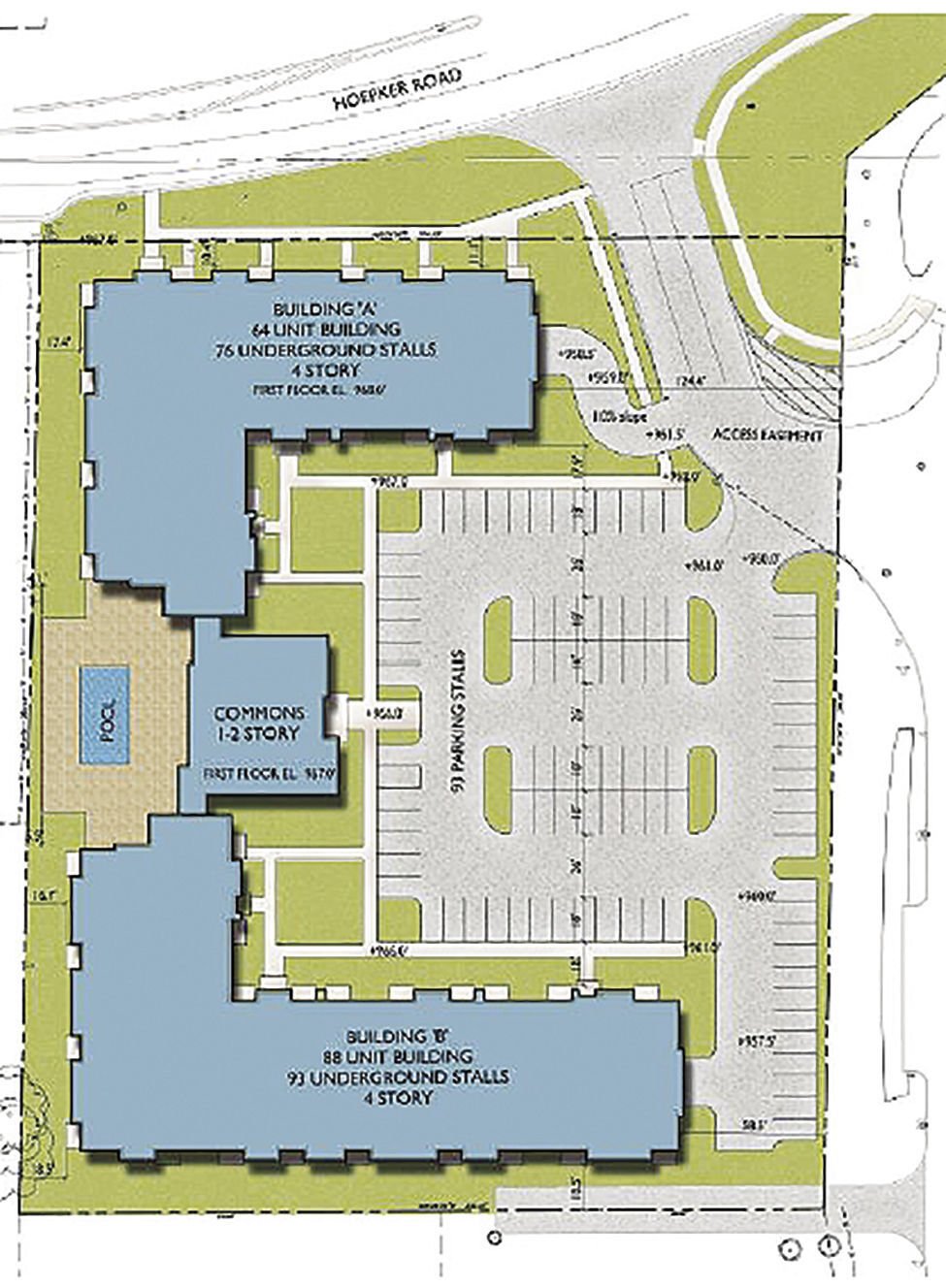 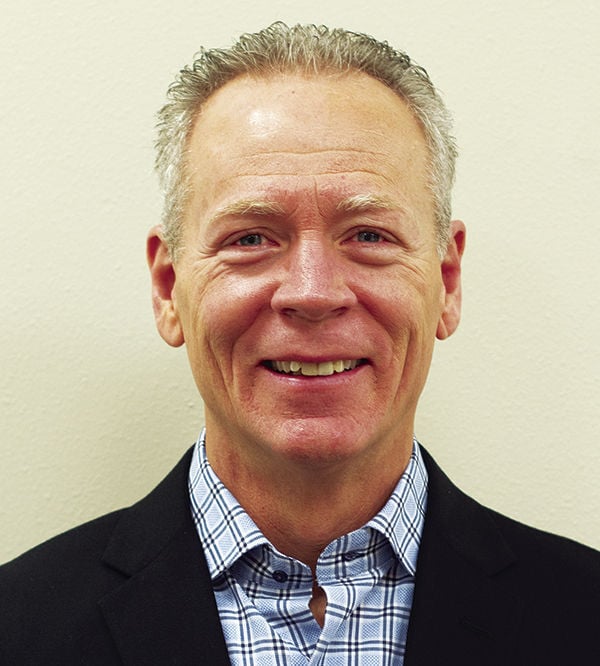 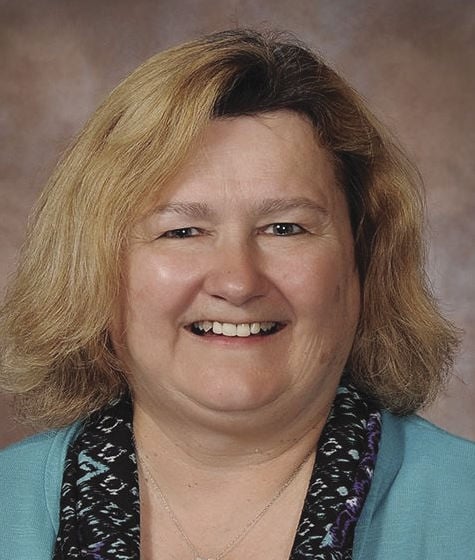 The Sun Prairie Plan Commission voted 5-3, with one commissioner absent, on Oct. 13 to recommend city council approval of a proposed apartment development behind Cabela’s in the Prairie Lakes retail development.

The proposal by FC Land, whose previous request was rejected, included a staff recommendation and a revised parking count based on other multi-family developments in the Fitchburg and Sun Prairie areas by the same developer.

According to a report from City Planner Sarah Sauer, the Planned Development District General Development Plan (GDP) will allow a multi-family residential development with 152 dwelling units on a 3-acre site located at 2965 Hoepker Road, west of Cabela’s and south of the Costco gas station, if the city council gives final approval.

The proposed development includes two, four-story multi-family buildings with both underground and surface parking and will consist of a mix of efficiency, one-bedroom and two-bedroom apartment units. A commons/clubhouse building with an outdoor pool separates the two residential buildings.

FC Land requested reconsideration of a GDP denied by the Sun Prairie City Council in February due in part to parking concerns related to a requested variation from the required onsite parking standards.

Sauer wrote in her staff report that according to city ordinances, an application which has been denied, either wholly or in part, shall not be resubmitted for a period of 12 months from the date of denial except on grounds of new evidence or proof of change of factors found valid by the zoning administrator.

But FC Land provided new data regarding parking demand and utilization on similar multifamily developments under the same ownership and management that was not included in the original submittal.

The original GDP requested in January consisted of 152 units with 252 onsite parking stalls. Given the unit mix of apartment units, 267 onsite parking stalls were required by city ordinances. Although the plan commission and city planning staff recommended approval of the GDP and the proposed variation from city parking standards, the council denied the GDP citing parking and traffic concerns.

An analysis of parking availability and utilization in conjunction with building occupancy at Irongate Apartments and The Abbey, other multi-family properties currently under ownership and management of FC Land in Sun Prairie has been provided as new evidence to rationalize the requested parking variation from strict adherence to the city’s parking standards.

Both Irongate and The Abbey received a variation from city ordinances for required onsite parking similar to the variation in the proposed GDP, Sauer noted in her report to the commission.

“While there is quite a difference in unit occupancy between the buildings, information collected from the applicant’s parking study shows both buildings currently average a parking utilization of roughly 71% with over 100 parking stalls available,” Sauer wrote.

The analysis also includes parking utilization for The Addison, a 431-unit multi-family development in Fitchburg, also owned and managed by FC Land, LLC. The study concludes that The Addison has a parking utilization of approximately 78% with 150 vacant parking stalls and an 88% occupancy rate. Because the site is located along a minor arterial street and in walking distance to Prairie Lakes, a regional bike facility, and a Metro Transit route, staff recommended the requested variation to the onsite parking requirements.

“All of the reasons the plan commission supported this in the past are there again,” remarked Chad Fedler, representing FC Land.

But some commissioners were still not happy with the proposal. District 3 Alder and Plan Commissioner Maureen Crombie said she was disappointed FC Land did not reach out to her and fellow District 3 Alder Mike Jacobs — both of whom voted against the last proposal — even though the proposed development is in their district.

Crombie said FC Land reached out to other alders. She also criticized FC Land for not reaching out to the neighborhood, as other developers have done, in an effort to work with the neighborhood.

Crombie, District 1 Alder Steve Stocker and commissioner Tina Virgil all voted no, but five other commissioners voted in favor and the GDP will next be considered by the Sun Prairie City Council.