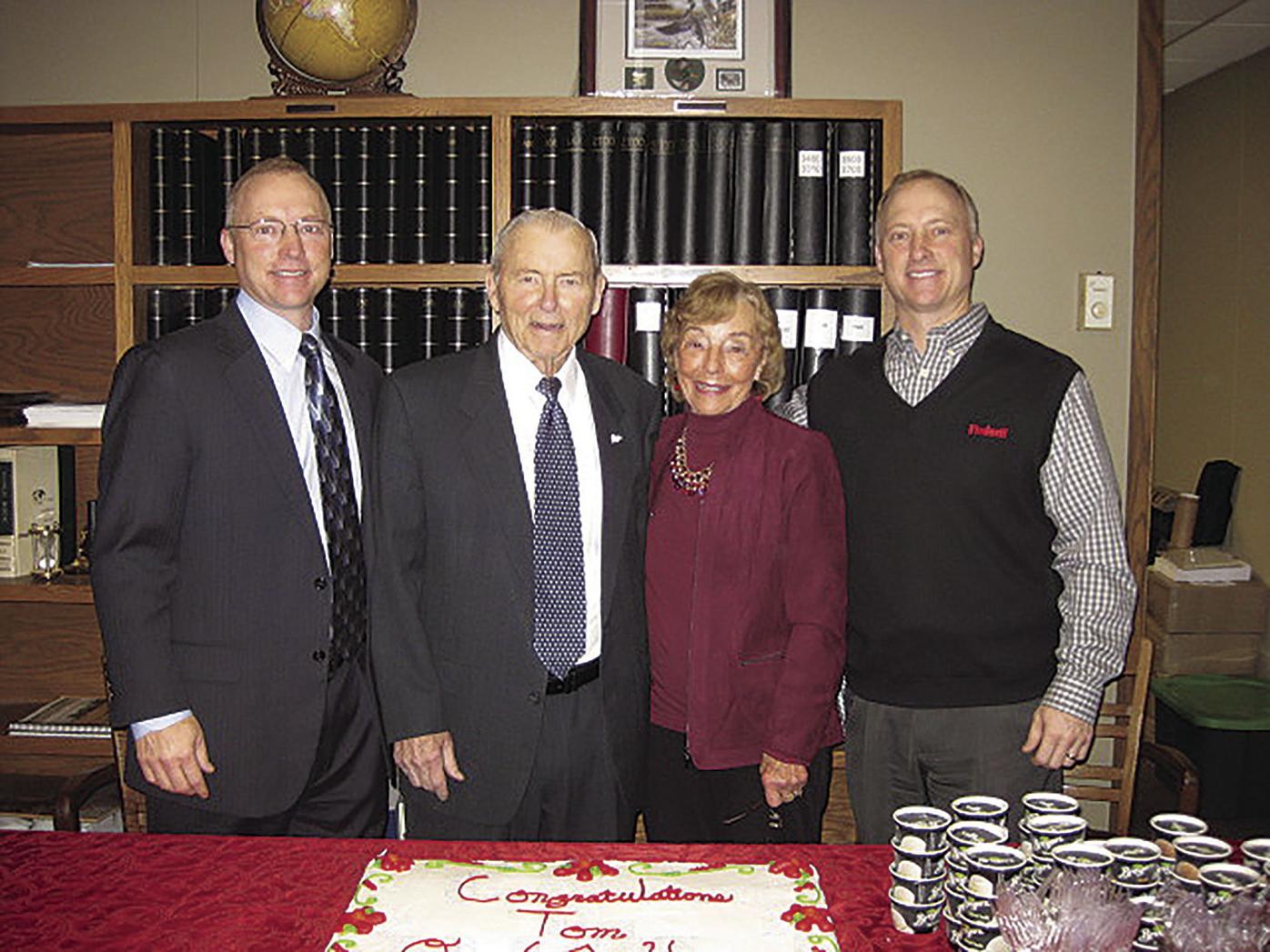 In 2017, Tom Tubbs (second from left) celebrated his 60th anniversary with the Bank of Sun Prairie, as well as his 78th year in the banking business, with his wife, Rita (second from right) and sons Jim (left) and Jeff. 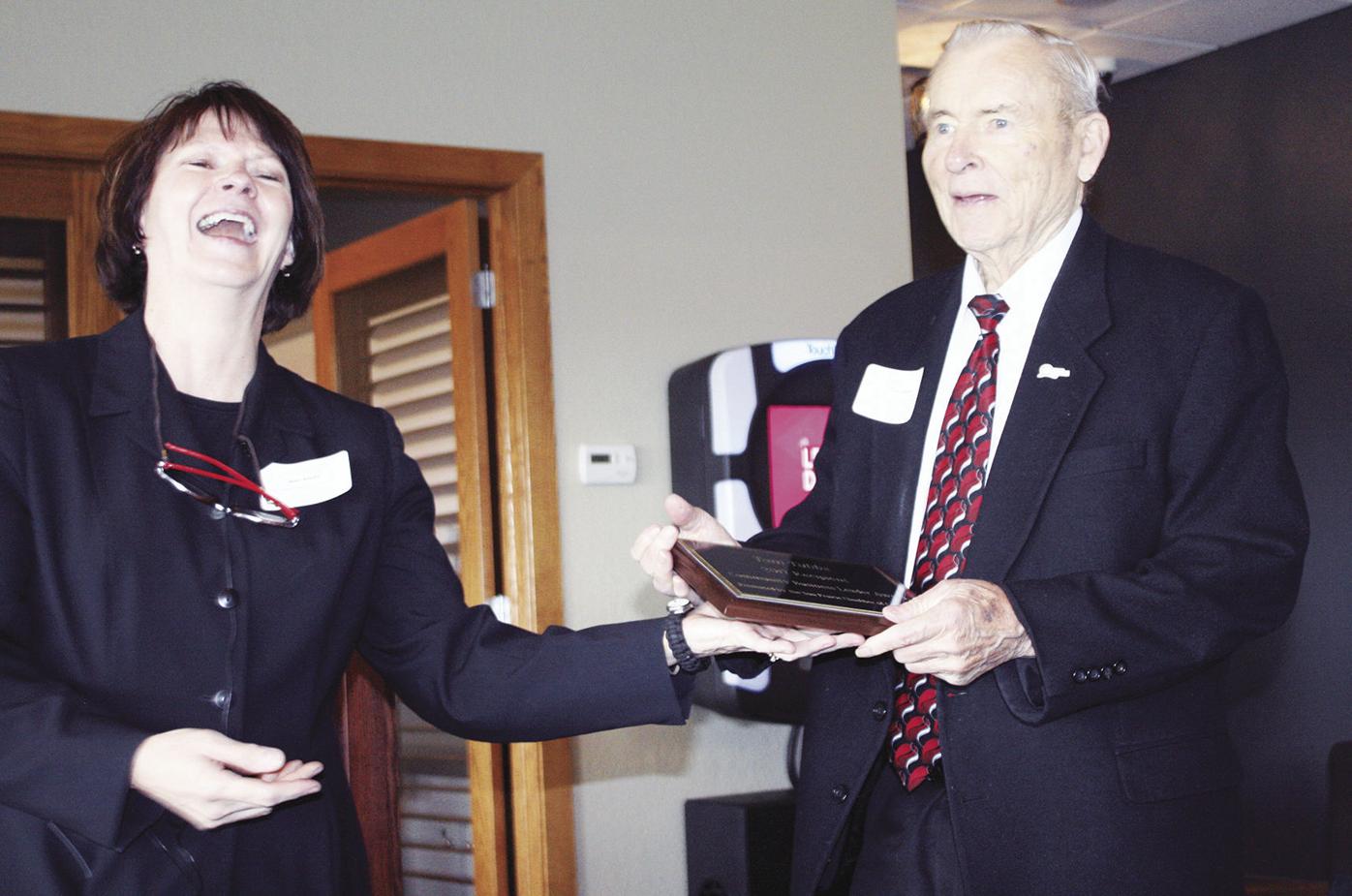 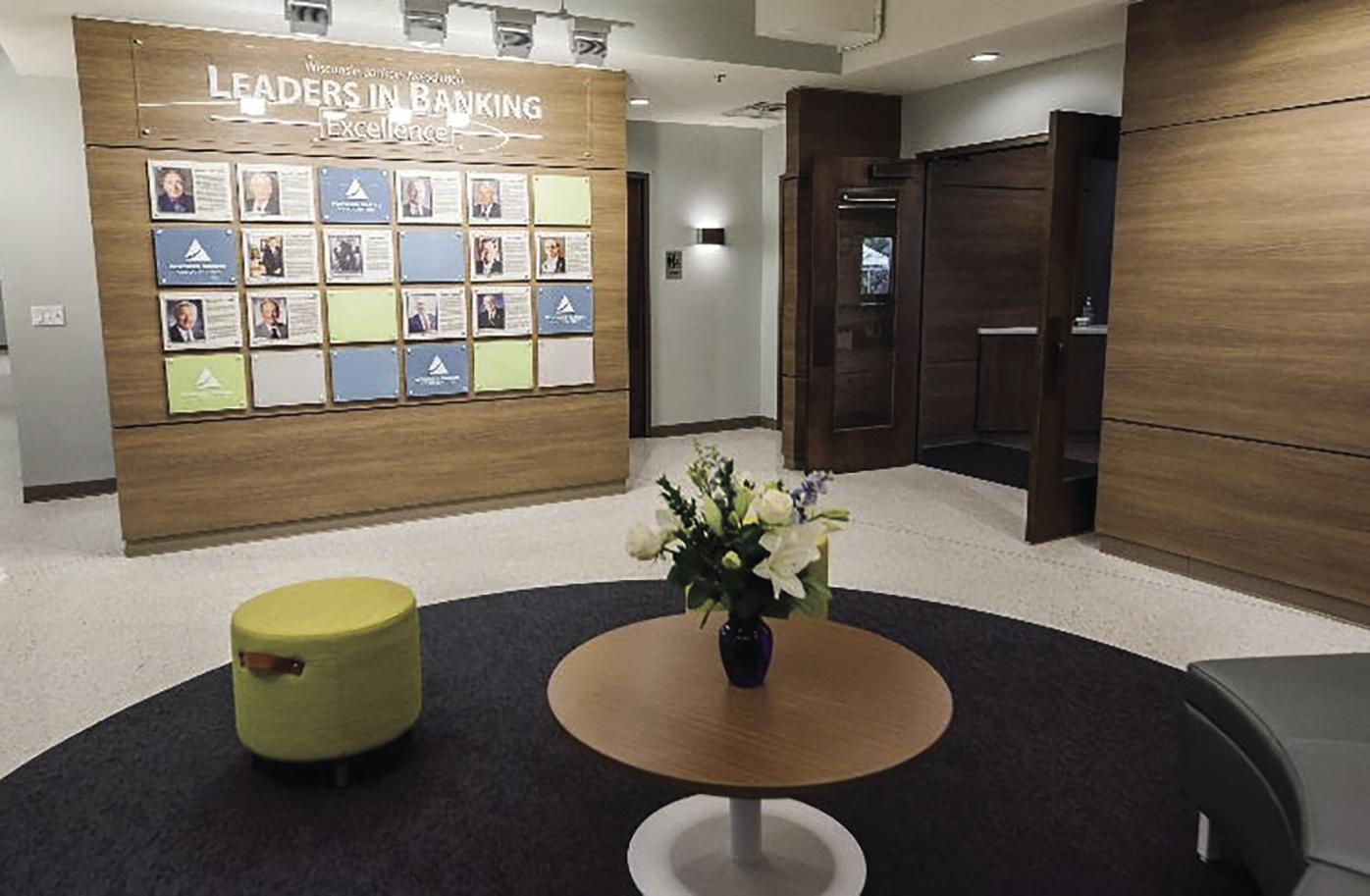 The Leaders in Banking Excellence wall installation that includes the late Tom Tubbs from the Bank of Sun Prairie is located at the Wisconsin Bankers Association headquarters in Madison. 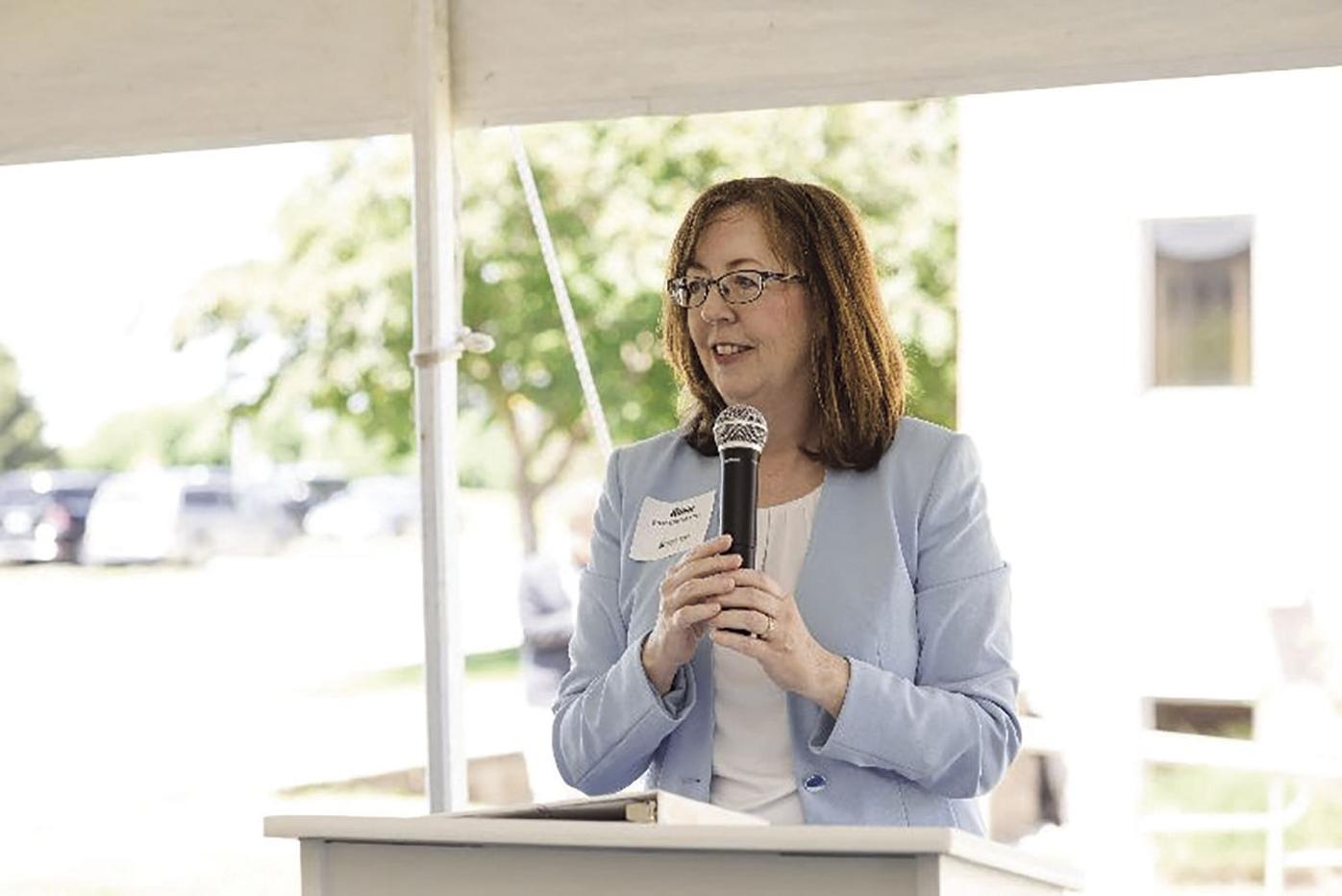 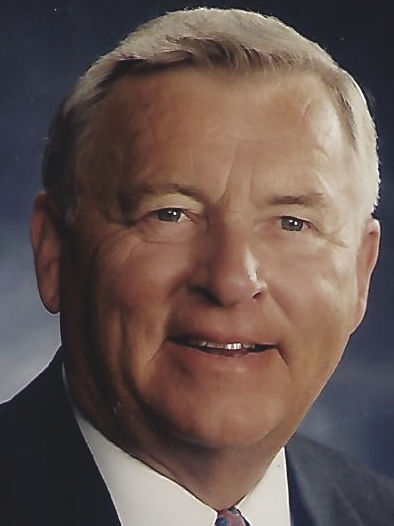 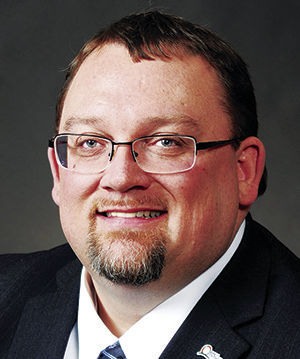 In 2017, Tom Tubbs (second from left) celebrated his 60th anniversary with the Bank of Sun Prairie, as well as his 78th year in the banking business, with his wife, Rita (second from right) and sons Jim (left) and Jeff.

The Leaders in Banking Excellence wall installation that includes the late Tom Tubbs from the Bank of Sun Prairie is located at the Wisconsin Bankers Association headquarters in Madison.

Members of the family were on hand June 4 when longtime Bank of Sun Prairie president Tom Tubbs was named as one of 12 individuals honored by the Wisconsin Bankers Association (WBA) for excellence in banking, community service, and civic involvement.

A celebration for this inaugural class was held at the WBA headquarters in Madison, where a newly-built Leaders in Banking Excellence Wall displays a tribute to the selected current and former bankers. The event had been postponed from the fall of 2020 due to the pandemic.

Tubbs’ banking career began at age 8 while he was working as a teller at the State Bank of Cross Plains with his father.

Tubbs worked as a State Bank Examiner prior to starting at the Bank of Sun Prairie in 1957, where he served for 61 years. He had 80 years in banking overall, which is an unprecedented achievement in the industry.

Tubbs’ banking accomplishments included the Lifetime Service Awards from the Community Bankers of Wisconsin and the Wisconsin Bankers Association. He was an icon in banking circles, mentoring bankers across the state for decades.

One of his greatest joys was standing in the lobby at the bank’s 208 E. Main St. location greeting customers.

“He mentored so many bankers across this state over the years. I was lucky enough to be one of them. I learned so much from Tom in my first few years serving as bank president and CEO,” Kauffman added. “Tom was key in building the foundation all of us at Bank of Sun Prairie enjoy today. Our commitment to our community is the best way we can thank, and honor Tom.”

Tubbs served as president of the Sun Prairie Chamber of Commerce which later awarded him the Community Business Leader Award. He received the James J. Reininger Lifetime Achievement Award from the City of Sun Prairie, the Jaycee Service Award, and the Lions International Melvin Jones Award. While he was a member of the Sun Prairie Lions Club, Tubbs worked with his fellow Lions to help establish the Sun Prairie Country Club (now the Sun Prairie Golf Course).

Tubbs, who was also a financial supporter of the Sun Prairie Ice Arena, was also a member of The American Legion, and served on the Sacred Hearts Endowment Committee.

Jim Tubbs, one of Tom’s sons, currently serves as president of the State Bank of Cross Plains, while another son, Jeff, serves as a member of the Bank of Sun Prairie’s Board of Directors.

To earn more about each of the 2020 Leaders in Banking Excellence honorees, visit www.wisbank.com/excellence2020/.

“These leaders have helped shape Wisconsin’s banking industry into what it is today,” said Rose Oswald Poels, WBA president and CEO. “They exemplify the values of our association: highest ethics, professionalism, and enthusiastic service to our industry and to our state. It is my privilege to host an honor wall of this type at our WBA headquarters in Madison.”

Founded in 1892, WBA is the state’s largest financial industry trade association, representing more than 200 commercial banks and savings institutions, their branches, and more than 21,000 employees. The WBA represents banks of all sizes in Wisconsin, and nearly 98 percent of banks in the state are WBA members.