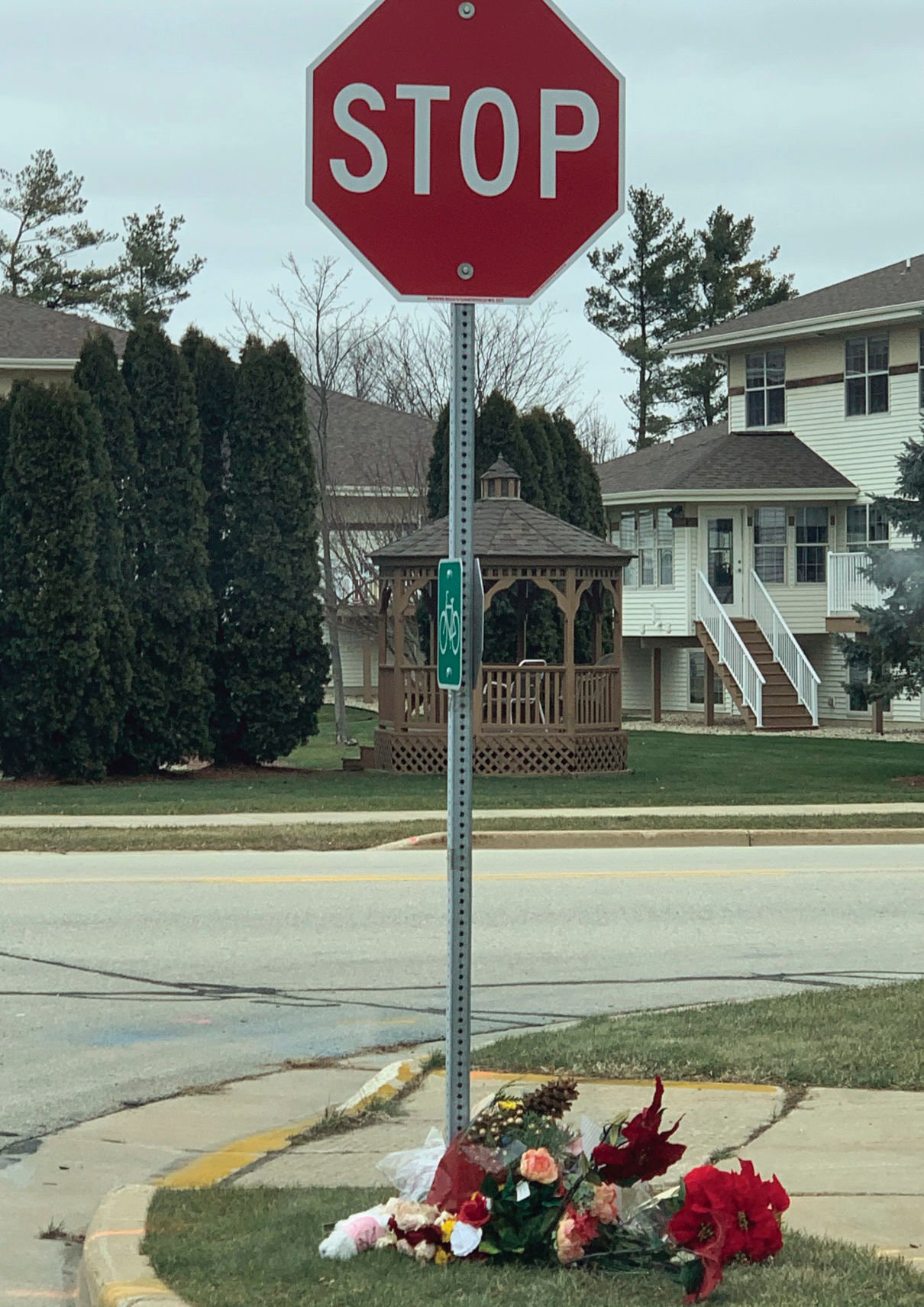 Flowers and memorials were put at the site where Julie L. Nelson, 48, was hit and killed by a vehicle on Nov. 23 near E. Main Street and Whitetail Drive. 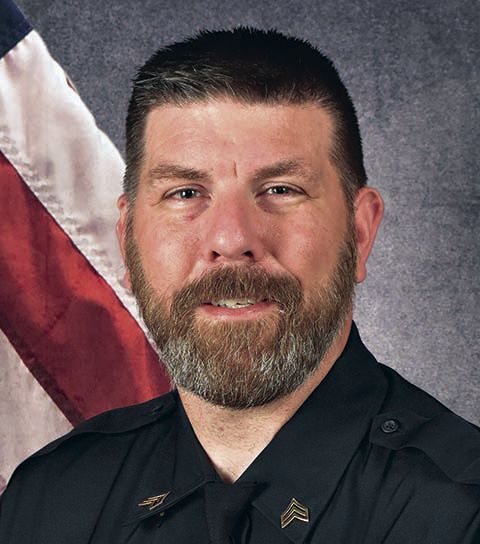 The speed limit will be reduced to 25 mph on a stretch of East Main Street where a Sun Prairie woman was killed last November after being hit by a car.

Julie L. Nelson, 48, was killed on Nov. 23 when a vehicle hit her while she was walking on a bike path near E. Main Street and Whitetail Drive. Nelson’s wife, Jodi, was seriously injured.

“This is one way that we can show we care, and hopefully, what happened to Julie Nelson won’t happen again,” Stocker said.

Nelson’s death was one of three fatal pedestrian-vehicle accidents in the past year on the Main Street corridor. Jacob A. Johnson, 45, was killed after being hit by a car, while crossing West Main Street at Foxdale Drive around 9:35 p.m. on Feb. 24. Julie A. Ziegler, 46, died after being hit by a car on April 14, 2020, near West Main Street and Clarmar Drive. A citation for driving without insurance was issued to the driver who hit Ziegler. The two other incidents remain under investigation by Sun Prairie Police.

Wisconsin Department of Transportation supported the city’s request to reduce speed limits alongside State Highway 19 because the transitional speed zone there wasn’t effective. The DOT, which has jurisdiction over state highways, recommended that the speed limit remain the same east of Musket Ridge Drive.

The city will install a sign at Musket Ridge Drive that displays a motorist’s speed if the DOT approves the permit.

Main Street, from Rattman Road to Musket Ridge, will now have a consistent 25 mph speed limit.

“We are not going to enforce your way out of safety, the design has to support the speed limits,” Santiago said.

The recent deaths put a spotlight on pedestrian safety in the city.

Early this month, the city council approved reducing the speed limit to 25 mph along Main Street from Grove Street to Rattman Road.

Other pedestrian safety improvements are on the horizon, including crosswalk upgrades, pedestrian refuge islands and traffic signals.

An education program is also in the works to discourage jaywalking.