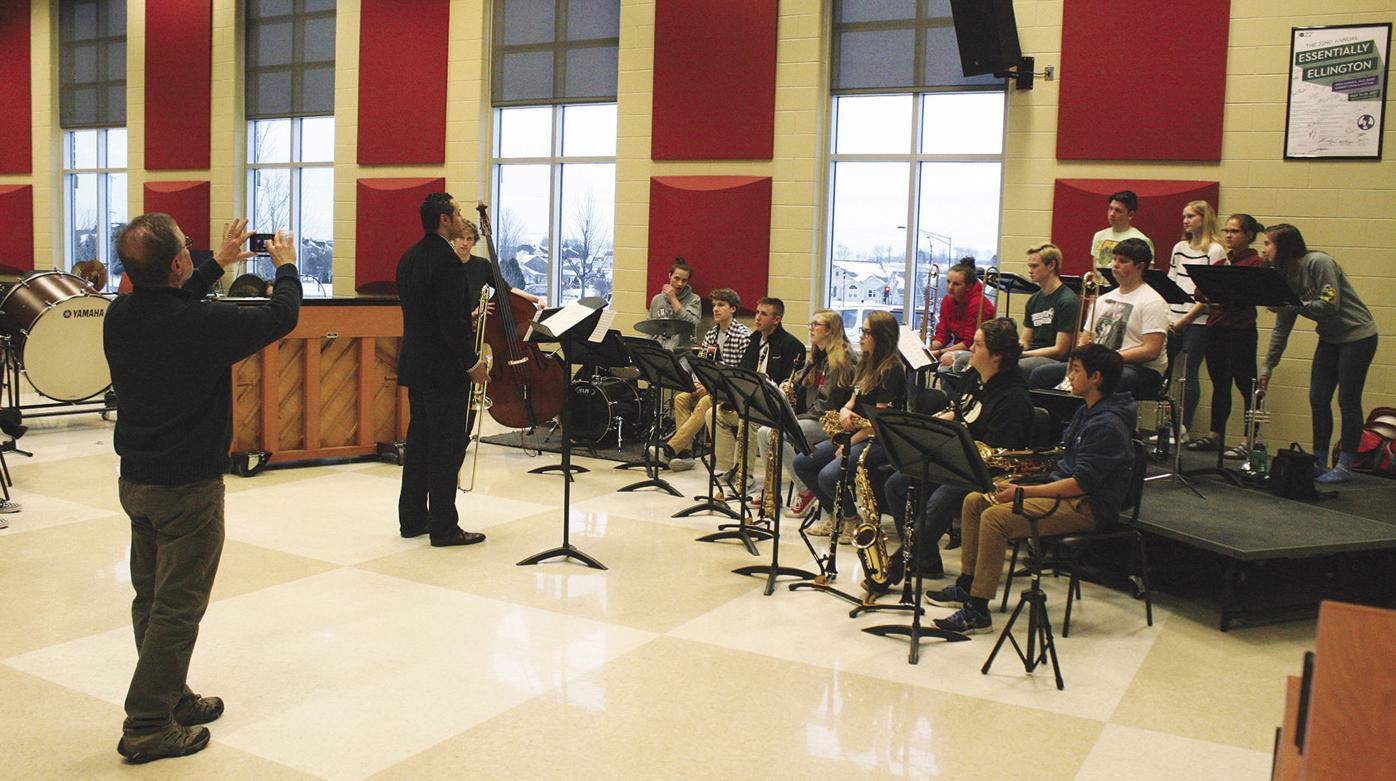 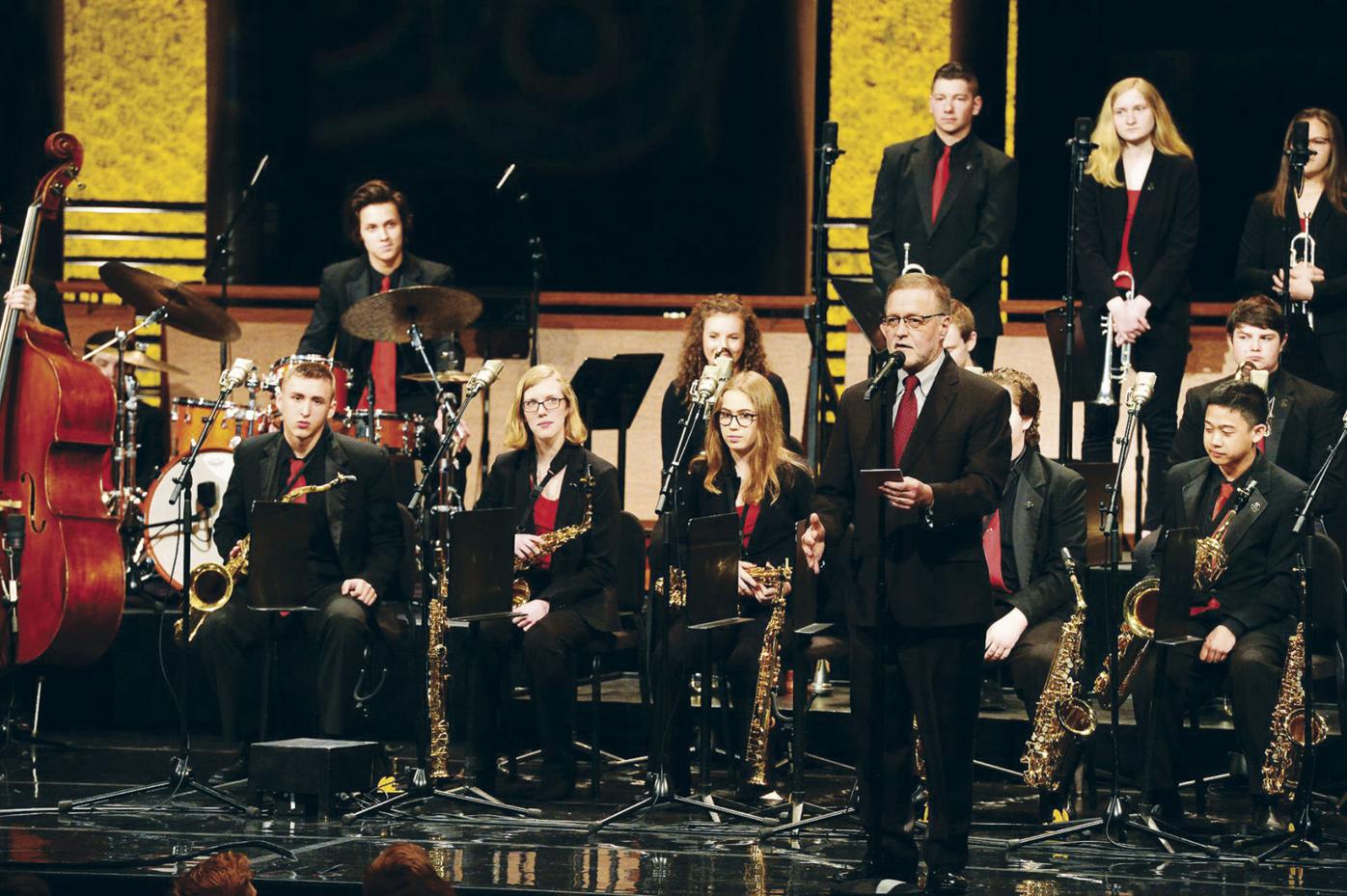 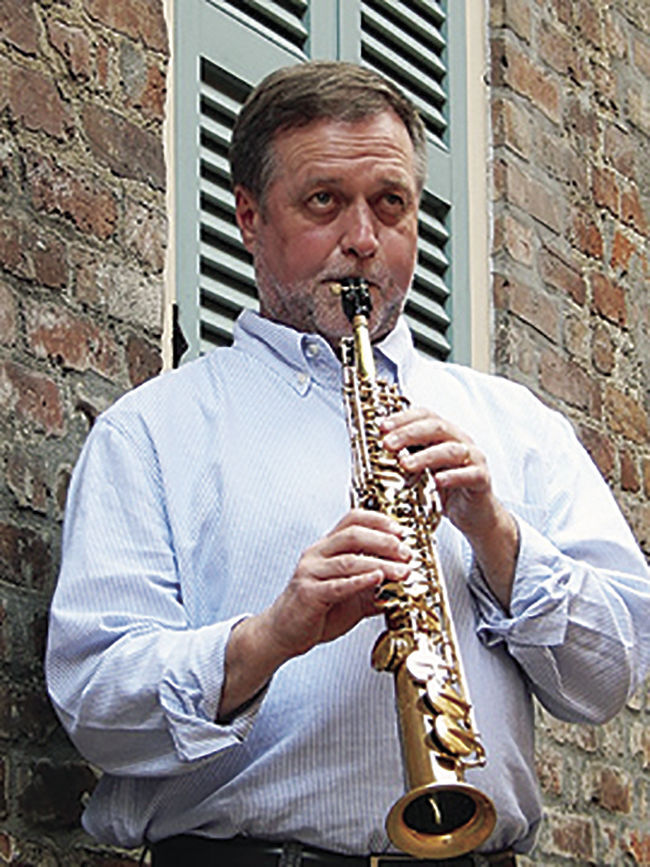 Members of the Sun Prairie Education Foundation board of directors last week added their praise to thank and congratulate a retired Sun Prairie band and jazz director for earning the 2020 Wisconsin Award for Excellence in Teaching Music award.

“The award recognizes your advanced level of teaching experience, service to Wisconsin’s professional organizations and, most importantly, the ability to inspire students with their own passion for music,” read the letter notifying Steve Sveum of the award.

“It’s abundantly clear that you have done fantastic work across your amazing career — and that your efforts have made a difference for those around you,” wrote Paul Budde, associate professor of music and UW-River Falls Music Education Coordinator. “Thanks for all that you have done on behalf of music education — and the students you have served. It takes a village — and your role in that village has had great impact.”

“All we can say is so well deserved,” wrote SPEF board member Terry Twedell. “Pete’s classroom was across from the band room at one time and he loved to come out in the hall to hear the music. Steve introduced him to Wynton [Marsalis] one time. A true music genius.”

“A fantastic award for a fantastic educator!” Hebl wrote. “We are so lucky to have him in the Sun Prairie School System.”

Sveum retired in May from the Sun Prairie Area School District after working since July 1985 as Band and Jazz Director in the SPASD. While he was teaching in the SPASD, Sveum’s responsibilities included Director of Bands, conducting Wind Ensemble, Concert Band, Jazz Ensemble, Pit Orchestra; developing an annual budget; producing the annual Sun Prairie Jazz Festival; developing the Big Band Dance, as well as other duties as required of a high school band director.

Under his direction, the Sun Prairie High School Jazz Band made multiple appearances at the Essentially Ellington high school jazz band competition held at Jazz at Lincoln Center inside the Time-Warner Building in New York City during his tenure as Jazz Director at SPHS. He also won the 2014 Jazz Education Achievement Award presented by Downbeat magazine.

Since July 1992, Sveum has been a faculty member of the Birch Creek Music Performance Center in Egg Harbor, working as a student jazz ensemble director for the entire two-week session each year. He also serves as the co-director of the adult concert band camp at Birch Creek.

This year’s award winners will be highlighted as part of the 2020 Wisconsin State Virtual Music Conference during the week of Oct. 25-31, 2020. More information will be made available about the conference and the award presentation ceremony in the near future.