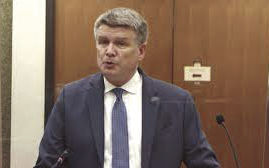 In this image taken from video, prosecutor Matthew Frank interviews witness Senior Special Agent James Reyerson of the Minnesota Bureau of Criminal Apprehension as Hennepin County Judge Peter Cahill presides Wednesday, April 7, 2021, in the trial of former Minneapolis police Officer Derek Chauvin at the Hennepin County Courthouse in Minneapolis. Chauvin was charged in the May 25, 2020 death of George Floyd. 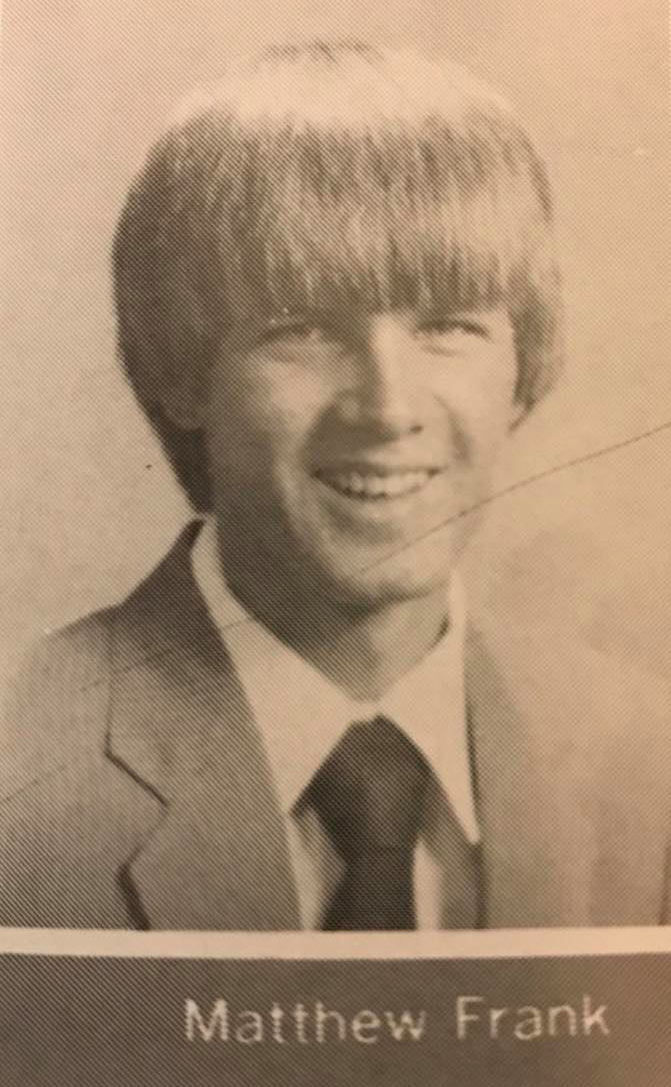 In this image taken from video, prosecutor Matthew Frank interviews witness Senior Special Agent James Reyerson of the Minnesota Bureau of Criminal Apprehension as Hennepin County Judge Peter Cahill presides Wednesday, April 7, 2021, in the trial of former Minneapolis police Officer Derek Chauvin at the Hennepin County Courthouse in Minneapolis. Chauvin was charged in the May 25, 2020 death of George Floyd.

A Sun Prairie graduate was one of the lead prosecutors who helped convict a Minneapolis police officer in the death of George Floyd.

Floyd, 46, a Black man plead for his life saying that he could not breathe, as Chauvin, a White police officer, knelt on Floyd’s neck and shoulder for more than nine minutes on May 25. A convenience store clerk had called police on Floyd for reportedly using a fake $20 bill.

Floyd’s death sparked protests and riots across the United States, including one in Sun Prairie, calling for justice in that case and others where Black men and women died at the hands of police officers.

Cheers went up outside the Minneapolis courthouse as the guilty verdict was announced on April 20. Frank, spoke at a press conference, thanking his fellow prosecutors and acknowledging Floyd’s family.

“It has been a privilege to work with this awesome group of dedicated hard-working people in this endeavor,” Frank said. “It also has been a total privilege to get to know the Floyd family and spend time with them, because first and foremost this is for you, George Floyd, and your family and friends.”

Chauvin is set for sentencing in June. Three other former Minneapolis police officers, J. Alexander Kueng, Thomas Lane and Tou Thao, charged in George Floyd’s death are set to be in court later this summer.

After the 12-person jury found Chauvin guilty, Minnesota Attorney General Keith Ellison said at a press conference, winning a case like the Chauvin case was difficult and the prosecuting team, including Frank, spent many hours working on the case for nearly a year and never let up. E

“Nobody would tell you to put together a team of Michael Jordans, because they would never pass the ball, but for this team that was their true strength—sharing the load, passing the ball, understanding that all of together is smarter than any one of us alone,” Ellison said at a press conference.

“And that worked,” Ellison added. “This verdict reminds us how long it is to make enduring change.”

Frank has been with the Minnesota Attorney General office since January 2000.

He graduated from the University of Wisconsin-Madison in 1987 with a bachelor of science in medical microbiology and bacteriology and earned a law degree from Hamline University School of Law in 1991.

Frank is the son of Orville and Ruth Frank.