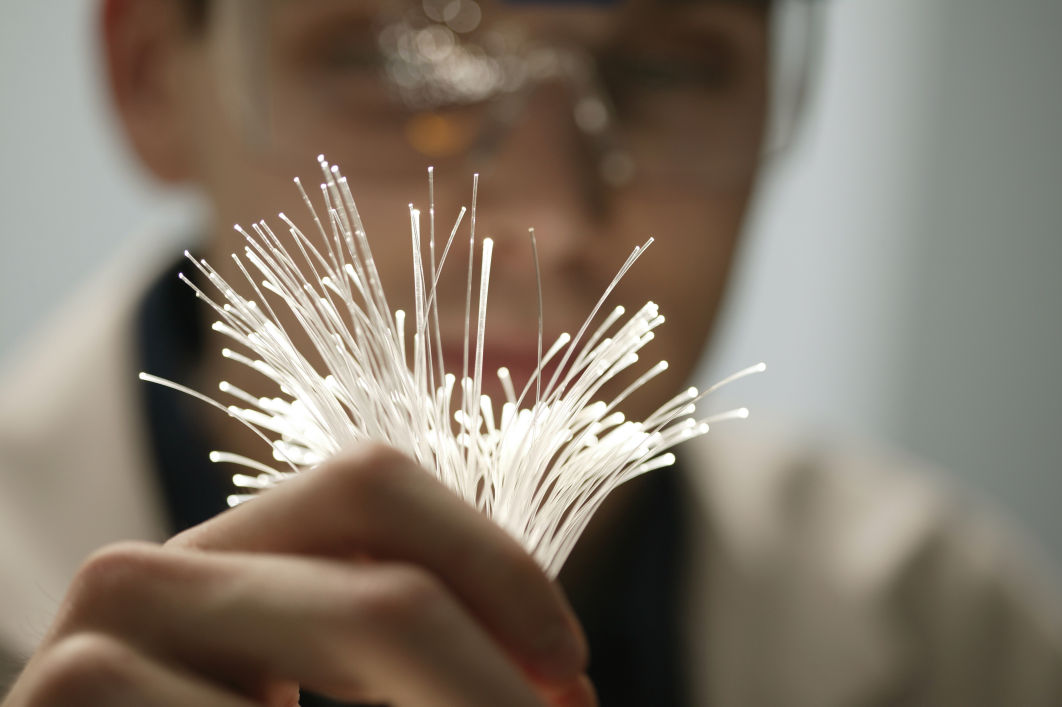 By the end of February, more than 178 Smith Crossing’s residents are expected to be hooked up to the city’s fiber optic internet. Sun Prairie Utilities Manager Rick Wicklund said that’s higher demand than expected with 54 percent of residents taking the Internet-only service. The city council approved the project for $500,000, based on 30 percent take rate that would see a positive cash flow in three years. 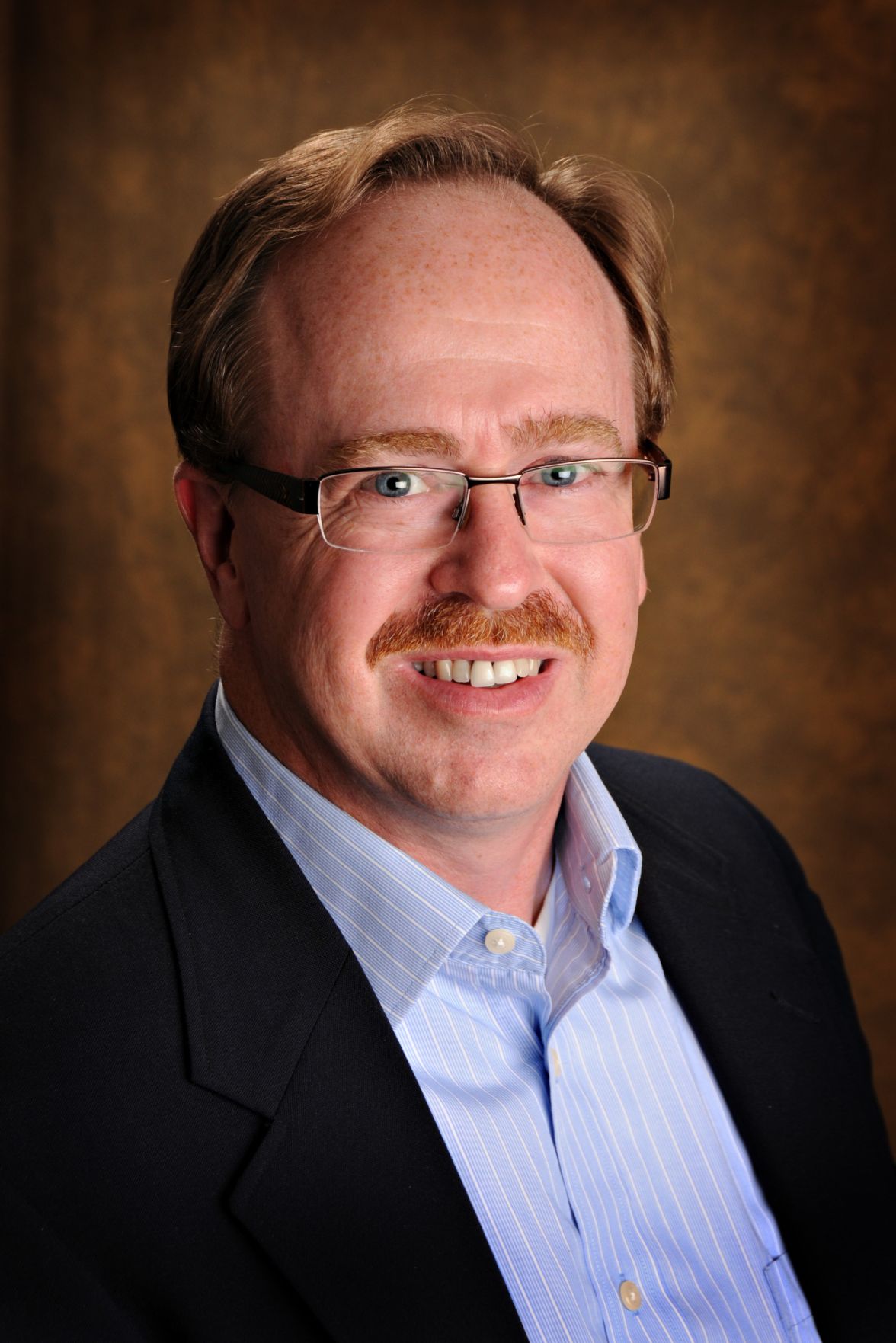 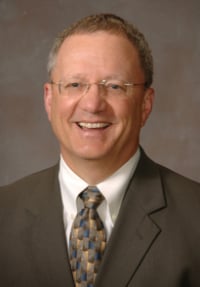 By the end of February, more than 178 Smith Crossing’s residents are expected to be hooked up to the city’s fiber optic internet. Sun Prairie Utilities Manager Rick Wicklund said that’s higher demand than expected with 54 percent of residents taking the Internet-only service. The city council approved the project for $500,000, based on 30 percent take rate that would see a positive cash flow in three years.

SP Utilities Manager Rick Wicklund confirmed there’s a cost overrun—estimated to be $653,000 over the S500,000 budgeted— because more people than expected are taking the service. He said the higher demand will allow the city to pay back its debt sooner.

“I want to do the final cash flow statement but I think we will have a similar or improved payback with an additional $50,000 in revenue annually,” Wicklund told alders at the Feb. 2 Committee of the Whole.

Taking service conduits to nearly every home, and rocky soil conditions that hindered construction also contributed to the higher project costs. Wicklund said he expects to present final costs to the council in April.

Alders said they have only heard good feedback from people who have the service up and running.

“I had a woman tell me that she was tickled pink to get the service, she really likes it,” said Alder George Frank, who is one of two District 3 representatives on the council representing Smith’s Crossing.

The Smith’s Crossing project is a test to see whether or not bringing high-speed fiber optic citywide would be a possibility, with a total estimated cost of between $27 million-$35 million.

City alders moved closer to consideration of that project on Tuesday by approving $16,000 to hire a consultant to draw up a citywide plan.

“This would help with the decision process by having an engineering plan,” Wicklund told alders on Feb. 2.

For the test project, SPU borrowed $624,000 to cover installation costs—$550,000 for Smith’s Crossing, $68,000 to the Main Street corridor and $40,000 to Tax Increment Financing (TIF) District 9, also known as the St. Mary’s TIF because it includes the St. Mary’s Sun Prairie Emergency Medical Center.

District 1 Alder Russ Fassbender said he contacted SPU about getting fiber optic extended to his building at 600 W. Main Street and was told that it would cost $10,000. He questioned Wicklund regarding the high cost.

Wicklund said the project didn’t call for passing fiber to all businesses/residents along that corridor from South Bird Street, down West Main Street, south on South Street and down to SP Utilities -- it was just to running the fiber optics to the south side ducts of that corridor.

Fassbender, along with District 2 Alder Bill Connors, said they thought that the pilot project would extend fiber to both sides.

Wicklund said that would have been a higher expense, and that the city would need to determine how many customers on the north side would want that service, so costs to cross the fiber across the street could be more affordably spread out to that customer base.

He said the engineering study on a citywide plan could give the council direction if they wanted to bring the service to more homes and businesses.