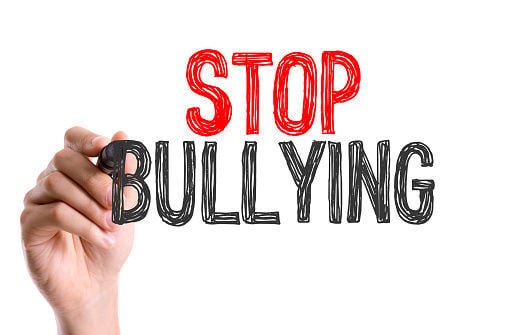 After the community-wide campaign is officially launched, the Anti-Bullying Collaborative plans to offer anti-bullying programs, training and education with professional sources. 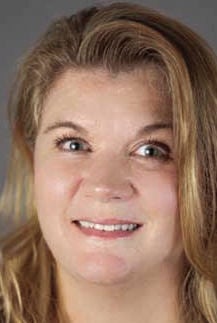 A community-wide effort to make the City of Sun Prairie a bully-free zone for kids, teens, adults and seniors is underway.

Anti-Bullying Collaborative of Sun Prairie (ABC) wants to stamp out bullying wherever it may exist—in schools, neighborhoods, community organizations and social media.

ABC plans to bring awareness to bullying and offer strategies and resources to deal with the problem. The goal is to empower people to stand up against bullying, racism and improve how people interact with one another.

“We are so energized to start this initiative and bring in businesses and our community members and all the other folks who are interested,” said Mary Ellen Havel-Lang, Youth & Families Commission chair.

ABC President Ginger Murray said that there will be a focus on teaching people intervention and social interaction skills.

“We want to retrain and reframe the thinking of those folks who engage in bullying,” Murray said. “And teach them better means for communicating and getting what they want instead of trying to take control and power away from people who they perceive as less powerful.”

ABC expects to launch its community effort with a website and logo in January.

Havel-Lang, Murray, ABC organizer Bill Baker, and Sun Prairie Parks and Recreation Director Kristin Grissom updated city alders on the plan at the Nov. 17 Committee of the Whole meeting. The city provided funding for the group.

The initiative, Havel-Lang said, grew from the Youth & Families Commission effort that brought together businesses, non-profits, schools, churches and community members to address bullying. The commission’s action plan, created with the help of hired consultants, lead to ABC.

The Sun Prairie Area School District Student Behavior and Bullying Taskforce is also taking action to address bullying within the schools, after parents complained about incidents there.

But Havel-Lang said all are needed for this call to action.

“This is not just a school district problem, so that is why it is so important for the city to step up and do our part as well,” Havel-Lang said.

The community effort is the important element, Baker said. He envisions someday that signs will be put up around the city showing that bullying is not tolerated here, even in places people usually don’t associate with bullying behavior.

“I thought bullying was for kids and schools, but it is also adults,” Baker said. “This is not just about being mean to someone. It is about someone taking over the control and power of somebody and creating an imbalance of power.”

The organization plans to gather and share data and resources with its program partners to build awareness throughout the city.

After the community-wide campaign is officially launched, ABC plans to offer anti-bullying programs, training and education with professional sources.