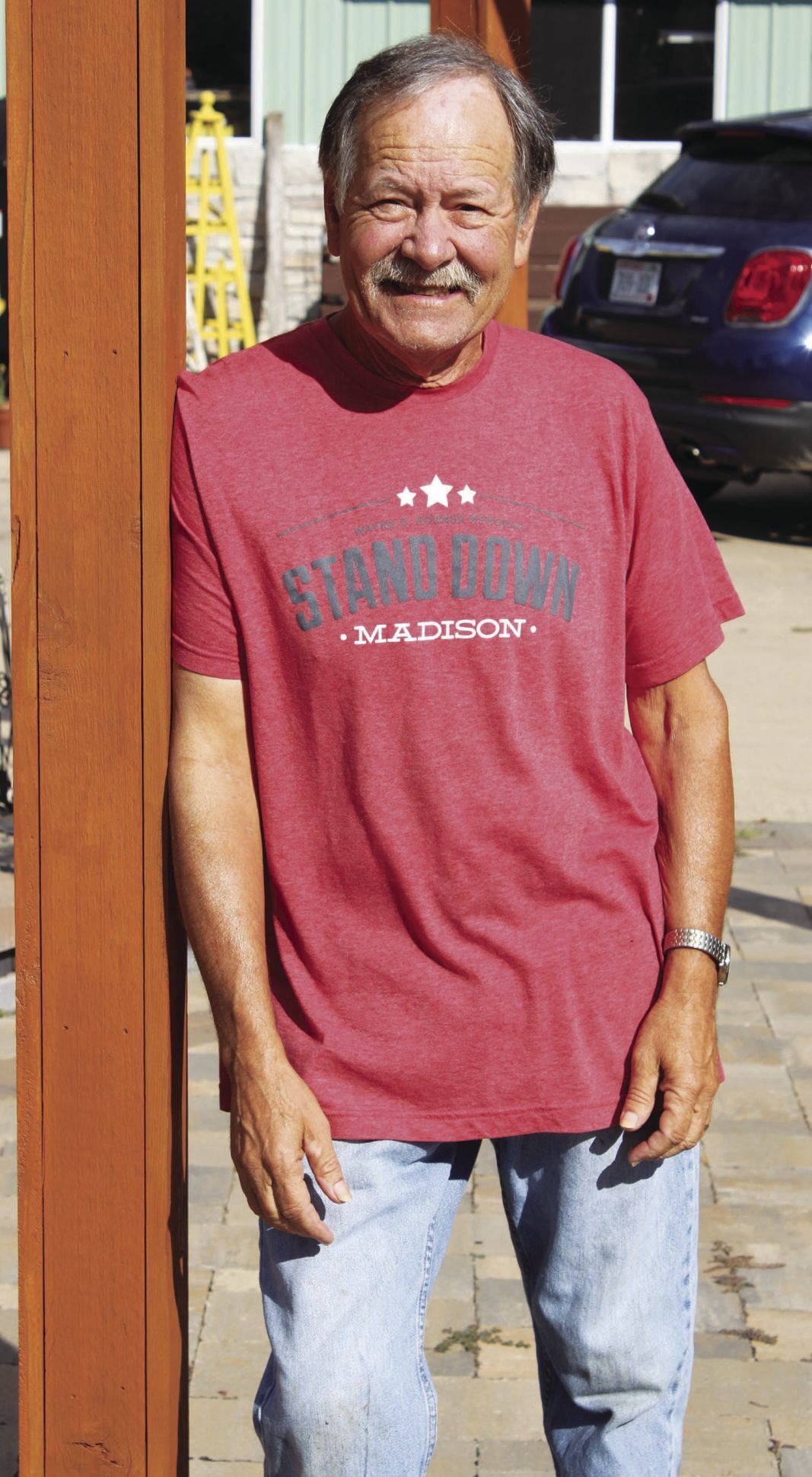 Sun Prairie High School graduate Randy Harrison credits the Army for giving him a career, even though he started out as a company clerk whose trading capabilities closely resembled Walter O’Reilly — “Radar” on the hit movie and TV show “M*A*S*H.” 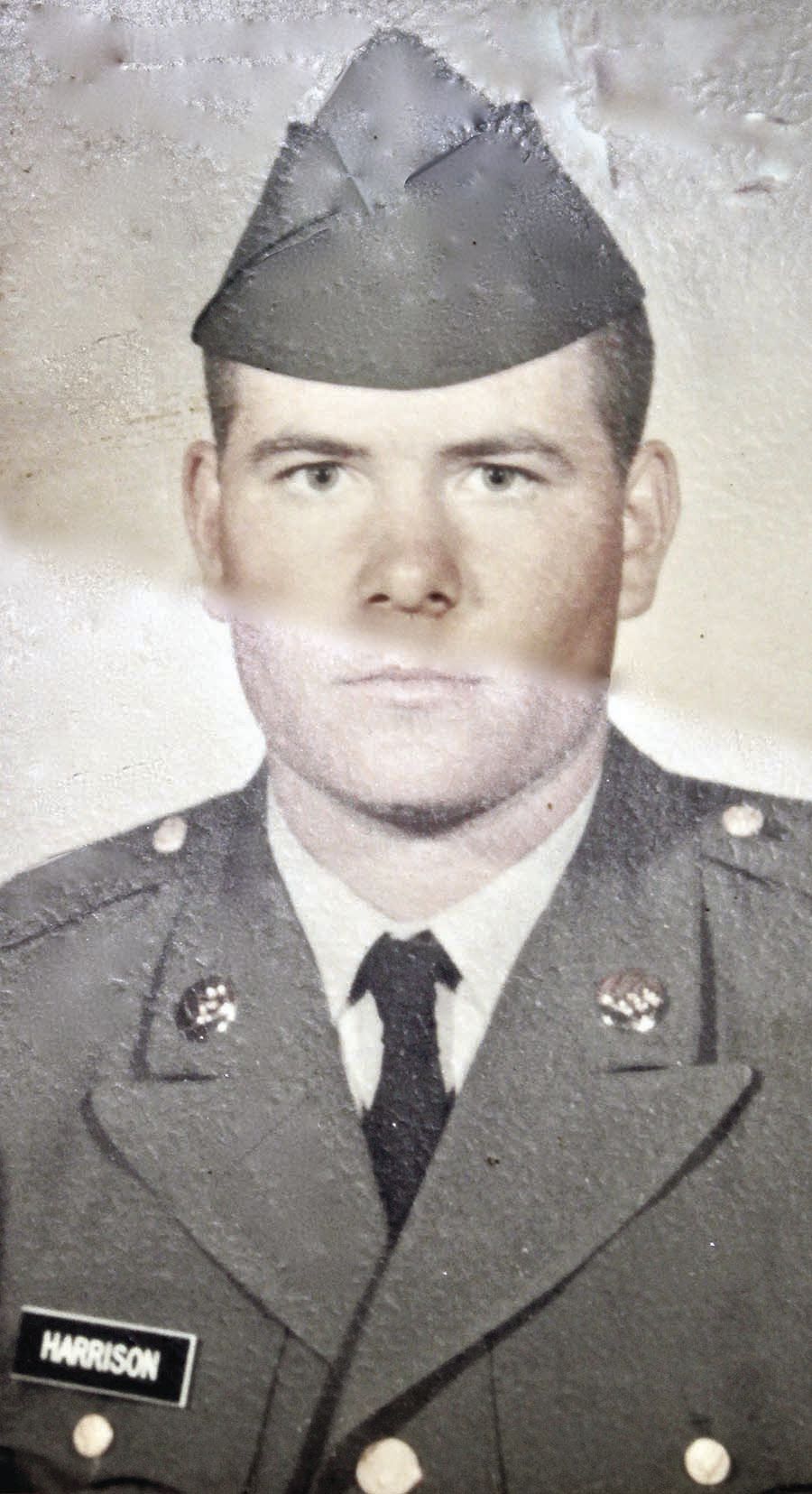 Randy Harrison after joining the Army in 1969. 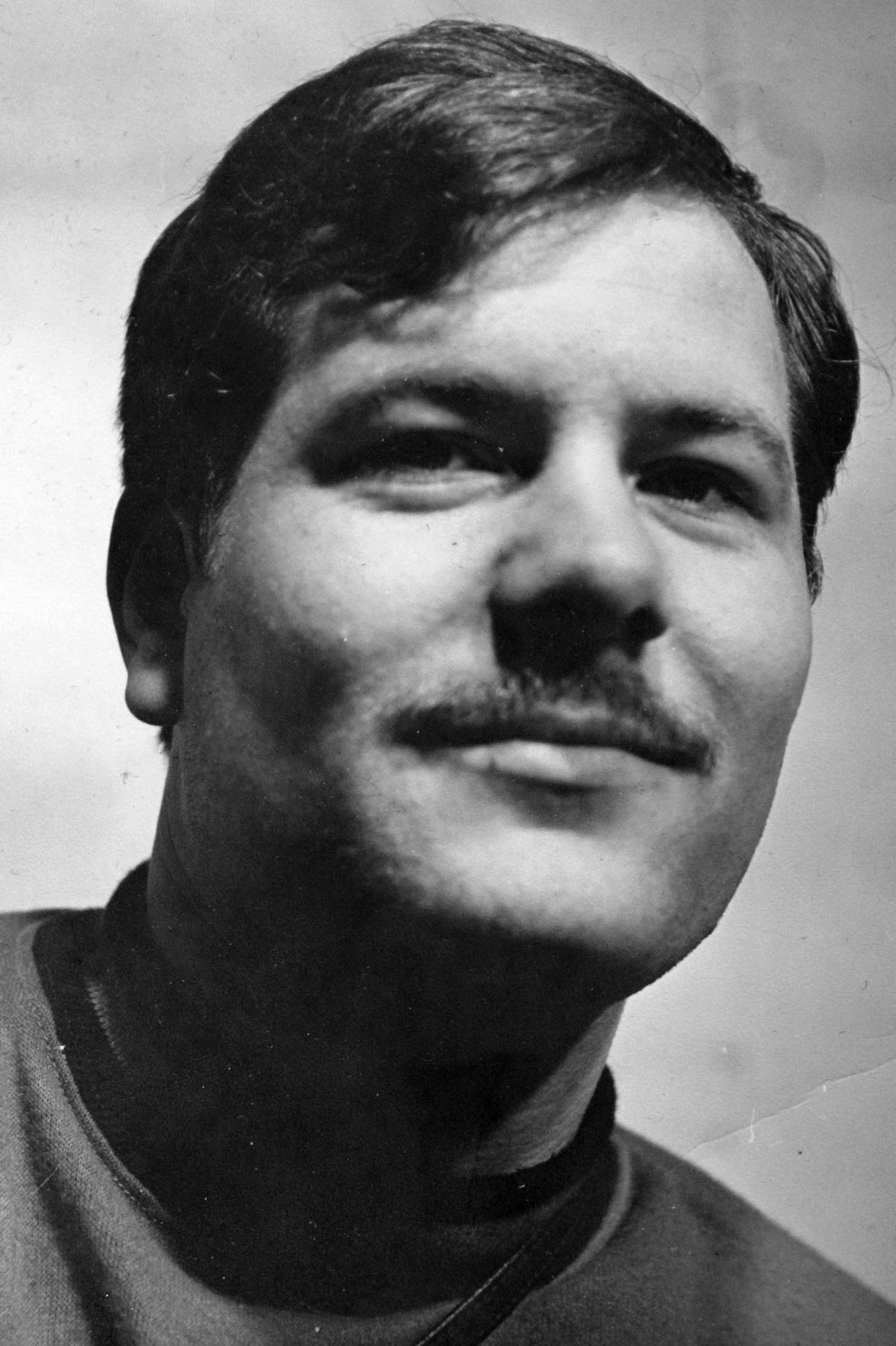 Sun Prairie High School graduate Randy Harrison said he was able to wear civilian clothes during part of his military service as a computer technician in Augsburg, Germany.

Sun Prairie High School graduate Randy Harrison credits the Army for giving him a career, even though he started out as a company clerk whose trading capabilities closely resembled Walter O’Reilly — “Radar” on the hit movie and TV show “M*A*S*H.”

Harrison went to basic training at Fort Campbell, Kentucky, in March of 1969 and then advanced infantry training at Fort Polk, Louisiana. It was while he was stationed in Germany that he served as a company clerk.

There was a lot of back and forth, yeah. We had — yes — there was tons of swapping — trading for this and trading for that,” Harrison remembered.

Harrison also remembered a particular warning he received from a high ranking officer.

“The Colonel would call us down to the office that was in a different building, yell at me, and tell the major and the captain, to go hit golf balls out back — not in front — of the office,” Harrison said.

After Germany and a year of training to be a computer technician, he was stationed in South Korea — where he didn’t want to go, but they said his service was needed there.

“I got to South Korea and it was not needed and hadn’t been needed for five years,” Harrison said with a laugh. “So that’s how the Army worked. And then I spent a year over in Korea. We [wife Sandy and he] rented a hooch out in the village and set up housekeeping for three months.”

From South Korea, Harrison went back to Germany and that’s when their son was born. But more Army logic was in store for the current Town of Sun Prairie resident.

“And that was funny too, because I got orders for Germany, in the Stuttgart area. And so when I got there, I went and looked where the computers were. I was trained at Univac 1004 and 1005 computers. But when I got to South Korea, I ended up working on NCR 500 computer systems. And so when I went back to Germany, I ended up working on Univac again. And when I went down to where the computers were at, there were five guys there and they said, ‘Oh, no, not another technician.’ There were too many technicians for that set of computers.”

From there, Harrison spent 18 months in Augsburg, Germany working on NCR 500 computers.

“Actually that’s where I was able to wear civilian clothes. The post that I was on — where the computers were stationed at — was a big warehouse disposition center. So all I had to do was fix the computer. I wasn’t even assigned to the company — I was attached. My boss was up in Frankfurt some place. And so I was stationed on this base. I think there were eight of us, eight GI’s, and the rest were all German nationals. And so six or seven guys ran the computer system and I fixed the computer when it was broken,” Harrison recalled.

After he was honorably discharged in April 1975 after six years of service, Harrison went to work for Univac, then Wang Labs, before joining the State of Wisconsin as an information specialist. But during that time, Harrison took advantage of the GI Bill and received an associate’s degree and a bachelor’s degree, both in programming computers — first for the Wisconsin Department of Health and Family Services, then for the U.S. Veterans Administration — before retiring.

Since his retirement, Harrison has found plenty to keep him busy — gardening, curling and being an active member of the Sun Prairie Lions Club.

“I could say my daughter got me involved,” Harrison said. “She was at Gompers Elementary. And we met up with some people who were doing stuff at the Lions Camp [in Rosholt, Wis.] and I thought any organization that did this for children, then I wanted to get involved. So then I got involved with the Lions here in Sun Prairie when we moved back to Sun Prairie.”

“It was fun,” Harrison said of his tenure as district governor. “There’s 52 different clubs in our district. So I visited every club at one of their meetings, and then I went to all the district conventions — there’s 10 districts within the state. So I went to the district conventions and sat out on a few committees for the state.” One of those committees is the State Lions Curling Committee. Harrison is an active curler and participates each year as a member on one of six different teams the Sun Prairie Lions Club sends annually to the Wisconsin Lions Curling Bonspiel.

In addition to that, Harrison is a member of the Arlington Curling Club’s Wednesday Night League and participates in a Monday Seniors League that travels to Columbia County’s five curling clubs — a different club each week.

In terms of his gardening, Harrison always has a new project under way. This year, he’s trying to train apple trees to grow in a straight line horizontally as well as vertically. He also volunteers with the Olbrich Botanical Gardens in Madison in the conservatory, gardens and on the grounds (although not since COVID-19 in March). His vegetables have mostly been harvested, but he doesn’t admit he has a green thumb. “I wish it was green — it grows a lot of weeds. I work at it,” Harrison said with a smile.

Asked to add anything else about his time in military service, Harrison said, “I’m pleased with the military, with the Army because — besides having great duty stations the whole time I was in, they gave me a career.

“I didn’t know anything about computers until some E-6 said, ‘why don’t you reenlist and go to computer training school. You can either be a programmer or technician.’ Well I took the technician route instead of the programming, but, they gave me a career,” Harrison said. “And when I got out, I was able to get hired within two weeks of when I landed back in the States.”