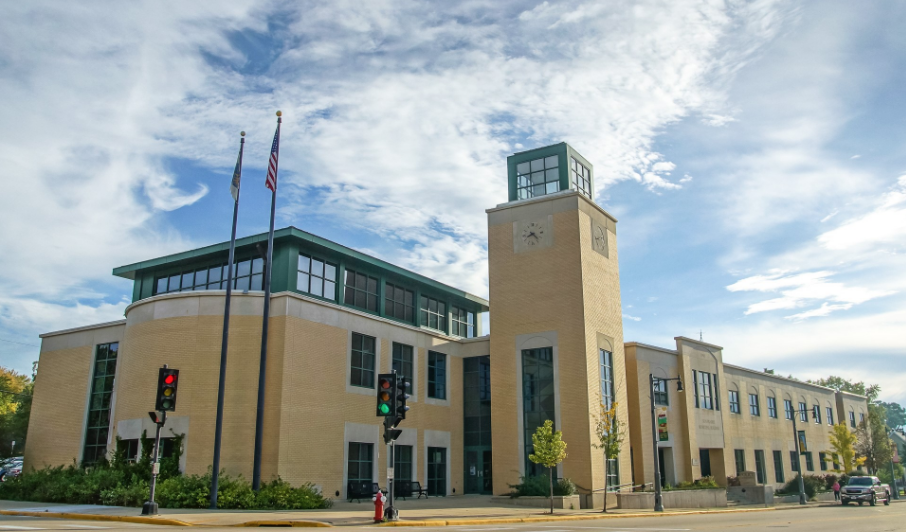 The Sun Prairie Municipal Building is located at 300 E. Main St. at the corner of Church and Main streets in downtown Sun Prairie. 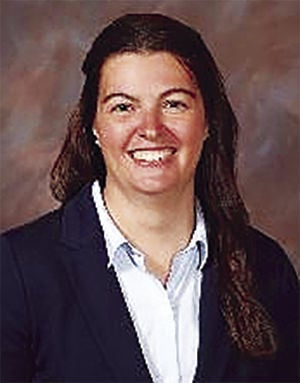 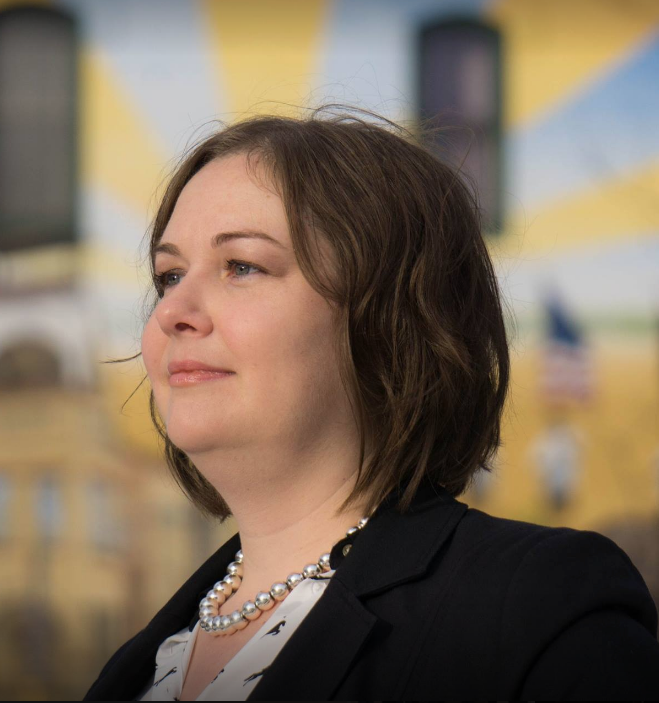 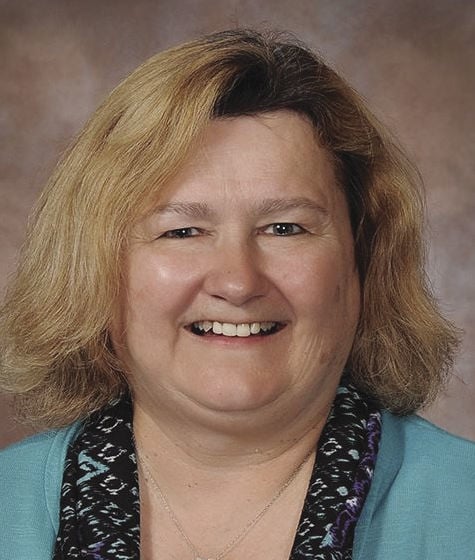 City of Sun Prairie alders debated a proposed plan for free childcare at city meetings after getting pushback from residents on social media.

Last week, alders added funding to the proposed 2020 city budget to offer childcare to city staff, alders, and attendees of regularly scheduled meetings of the council, boards, and sub-committees.

The $23,012 budget initiative was approved at the Oct. 29 Committee of the Whole meeting and reported in last week’s Sun Prairie Star, with readers reacting to the story posted on Facebook.

Alders reported at the Nov. 6 Committee of the Whole meeting that they had heard strong reactions from residents about the plan.

District 4 Alder Mary Polenske said she had “grave concerns” and may not vote for the budget on Nov. 19, unless the childcare initiative is removed or reduced from a one-year pilot program.

“I still have this fear that it is something that is not going to be used and we are going to be paying for it, and $23,000 or $10,000, it is still being added on to the budget and the residents of Sun Prairie are concerned about what their tax bill is going to be,” Polenske said.

Stevens acknowledged the criticism received on Facebook but said she continues to back the proposal.

“It seems right to just try it across the board and give it an honest effort and try something new,” Stevens said at the Nov. 5 Committee of the Whole meeting.

Lindsey said she had read about other municipalities that offered the service and wanted it for Sun Prairie. The cities of Ithaca, New York, Cuyahoga Falls, Ohio, and Hillsboro, Oregon launched meeting childcare services in 2019.

Parks & Recreation Director Kristin Grissom said if no children show up, staff could be assigned other duties or office tasks during the paid time. Grissom said a minimum of two childcare staff members would be needed for the service.

Alders debated cutting back on the proposal, either limiting the childcare service to just Tuesdays or reducing the one-year pilot program to a quarter year. But they made no motions at the Nov. 5 meeting to change the proposal.

City staffers didn’t provide information on what metrics would be used to gauge the success and continuation of the program past its one-year pilot. Grissom said the program could be publicized through the city’s Park & Rec Department and the Neighborhood Navigators.

District 3 Alder Maureen Crombie backed the proposal that would provide the service for 32 boards, sub-committees and the city council.

“This will give people more opportunity for people to attend meetings because as a young mom, I never attended any meetings unless I brought my kids,” Crombie said. “I think people will be encouraged to attend more meetings and be on committees, so I am going to support this despite what social media has to say.”