Dane County Circuit Court Judge Chris Taylor found Gabriel T. Pierre competent during a virtual Nov. 18 competency hearing. Pierre was charged last November after he reportedly told a Sun Prairie teacher that he was going to buy a gun and “kill everybody”. 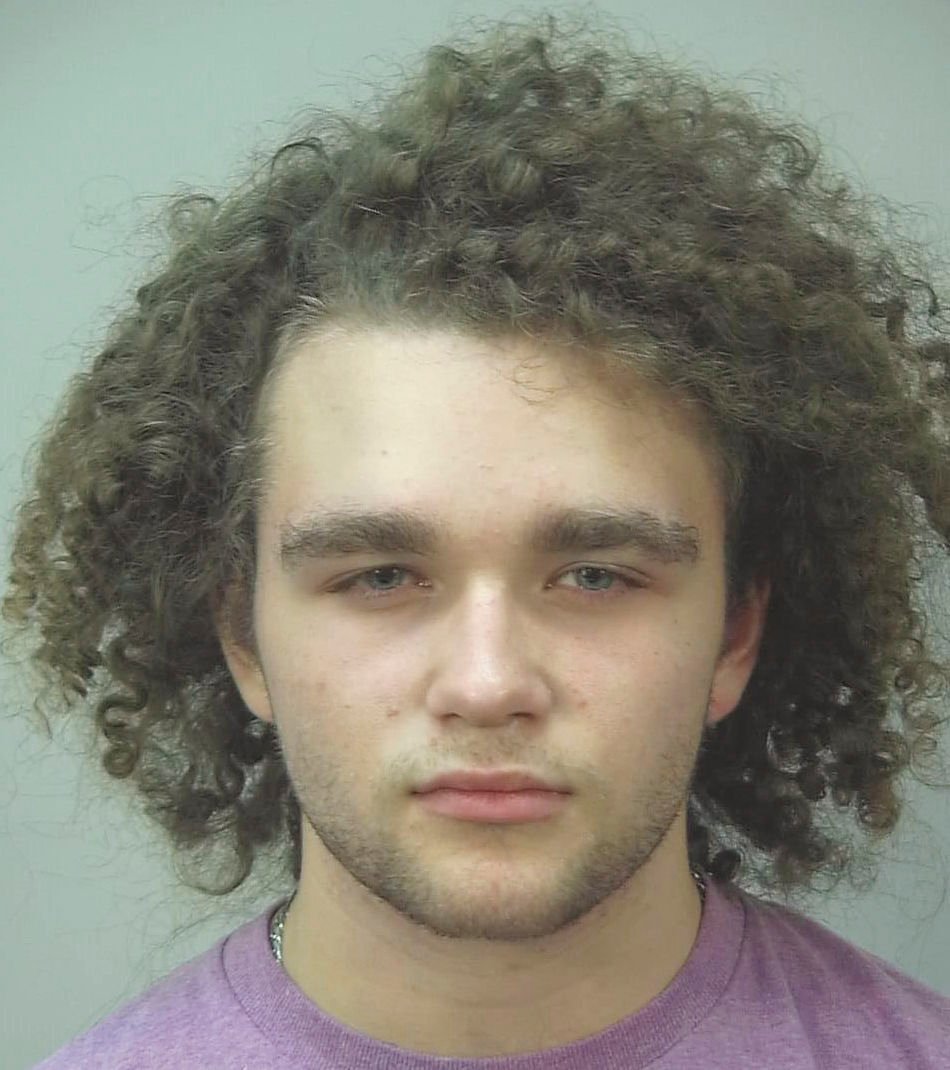 Dane County Circuit Court Judge Chris Taylor found Gabriel T. Pierre competent during a virtual Nov. 18 competency hearing. Pierre was charged last November after he reportedly told a Sun Prairie teacher that he was going to buy a gun and “kill everybody”.

A Sun Prairie student charged with threatening to shoot people last year has been found competent to proceed in the criminal case.

Dane County Circuit Court Judge Chris Taylor ordered a competency evaluation of Gabriel T. Pierre, 18, who was charged last November after he reportedly told a Sun Prairie teacher at the Early Learning Center that he was going to buy a gun and “kill everybody”.

A Sun Prairie High School teacher reported the threat to a Sun Prairie School Liaison Officer on Sept. 18, 2019, according to the criminal complaint.

During the Nov. 18 Dane County Circuit Court competency hearing, Pierre appeared with his mother via video from his home. Court proceedings are being held virtually because of the pandemic. Pierre was released on a $500 signature bond last December after being charged with making terrorist threats and disorderly conduct.

Pierre’s attorney, Dennis Burke, told the judge that they will not challenge the doctor’s evaluation of Pierre.

Pierre was a Sun Prairie High School student during the 2018-19 school year and was moved to the Early Learning Center at 509 Commercial Ave. in Sun Prairie, for the 2019-20 school year, according to the criminal complaint.

Pierre told a teacher that he would be purchasing a “32 pocket rocket” and she should wait a month because he would “kill everybody,” according to the criminal complaint. He also told the teacher that he was using cocaine and ecstasy.

The Sun Prairie Police School Liaison Officer reported having previous experiences with Pierre, during times when the teen was “emotionally and behaviorally erupting,” and would make statements that he wanted to shoot people, according to the criminal complaint.

When Pierre was contacted by the Sun Prairie Police School Liaison Officer on Sept. 18, he reportedly appeared annoyed that teachers reported the incident and downplayed the situation, according to the criminal complaint. Pierre reportedly told the police officer that he didn’t like the new teacher and made comments to make her go away.

Pierre faces up to three years and nine months in prison and/or an $11,000 fine, on the felony and misdemeanor charges, if convicted.

As part of his signature bond, Pierre has been ordered to keep off school property and can not possess a dangerous weapon.

Pierre is scheduled for a Jan. 26 pre-trial conference.