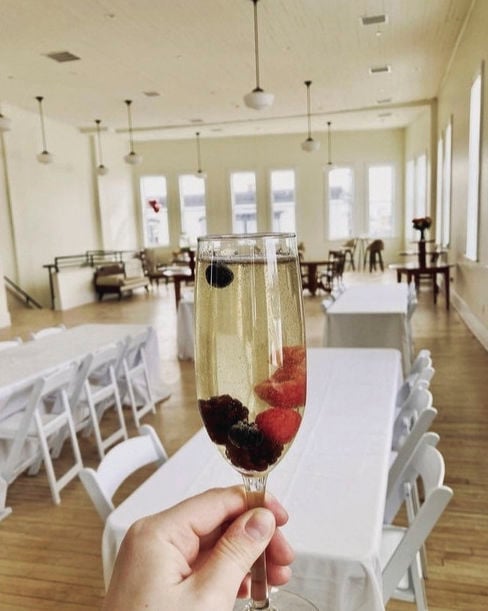 Flavors Wine Bar is bringing celebrations back to the grand hall of the old city hall, something that hasn’t been seen since its heyday. 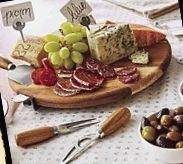 Flatbreads and charcuterie boards, that pair well with wine, show up on Flavors food menu. Owner Leighanne Dockerty likes to switch out the cheeses every week so patrons will always have new tastes. 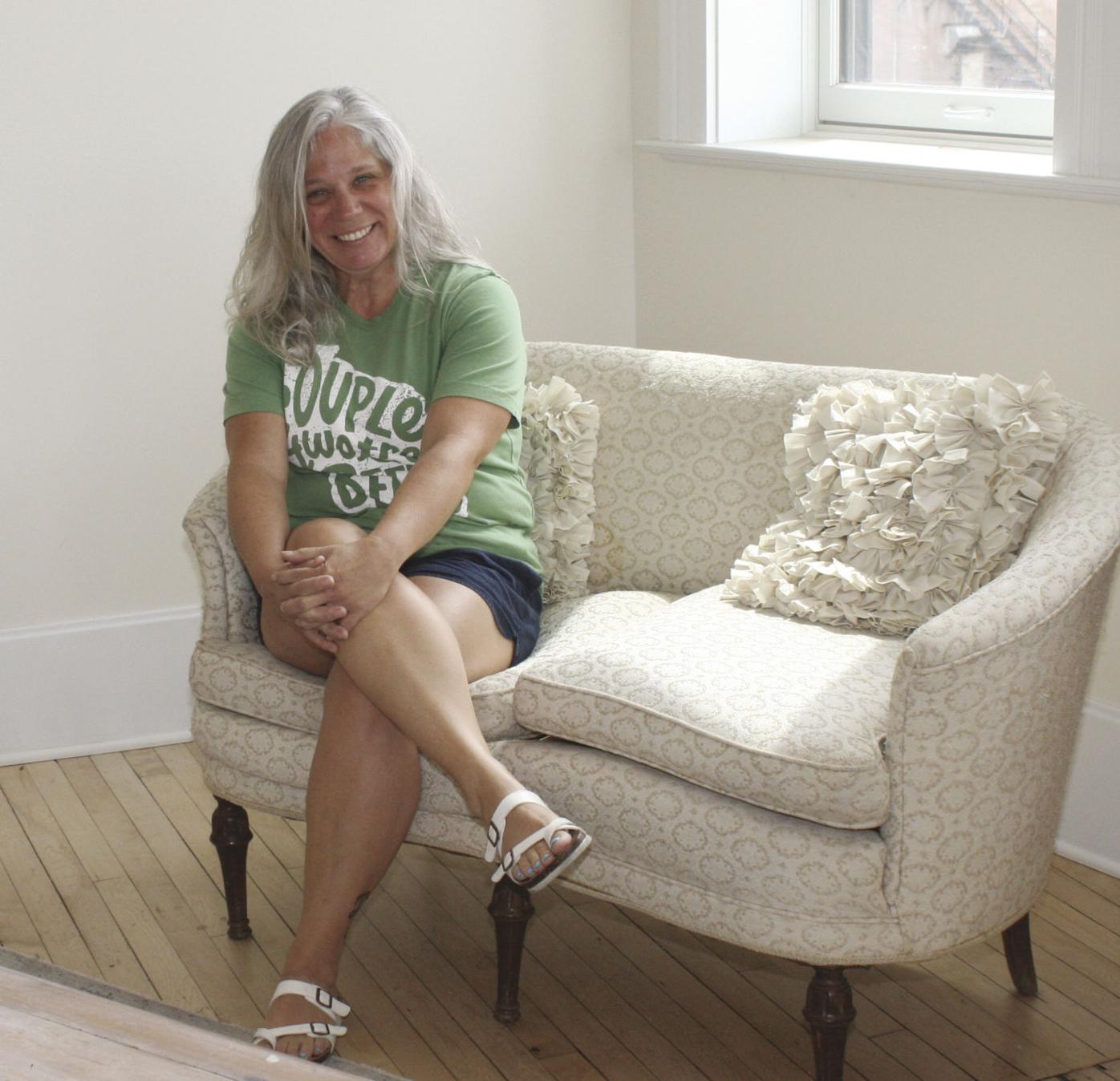 Flavors wine bar owner Leighanne Dockerty invites people to enjoy a drink and a bite to eat at the new downtown business.

Flavors Wine Bar is bringing celebrations back to the grand hall of the old city hall, something that hasn’t been seen since its heyday.

Flatbreads and charcuterie boards, that pair well with wine, show up on Flavors food menu. Owner Leighanne Dockerty likes to switch out the cheeses every week so patrons will always have new tastes.

Flavors wine bar owner Leighanne Dockerty invites people to enjoy a drink and a bite to eat at the new downtown business.

It’s been more than a century since the historic city hall has seen the kind of celebrations it will see this year.

So, it would be fitting to say it’s time to party like it’s 1895 at Flavors wine bar that recently opened in the city’s most historic spot.

Wine, cocktails, food and entertainment make a heady mix of fun as guests find a spot in the building that used to be the center of the community—city hall, fire station, jail and a grand ballroom.

Owner Leighanne Dockerty says the landmark’s allure cast its spell nearly a decade ago when she spied it for a future business venture.

“The building was speaking for itself, that it needed to be back in its old space,” Dockerty said. “A place where people could come, hang out and get to know each other.”

Flavors has a self-service wine station that pours out 2, 4, or 6-ounce tastes. The wine list changes every 7-10 days, with varieties usually only available at the producers’ vineyard. Dockerty hands out little cards to people so they can keep track of likes and dislikes.

“People love to try new wines, and this allows them to do that without buying a whole bottle,” Dockerty said. “But if they love it, they usually end up with one.”

The adult beverage line-up showcases cocktails, beers and hard ciders from craft distilleries and breweries, including Stateline Distillery, Wollersheim and more—all available by the glass.

Flatbreads and charcuterie boards, which pair well with wine, show up on Flavors food menu. Dockerty likes to switch out the cheeses every week so patrons will always have new tastes.

Specialty deviled eggs, in six flavors, round out the Flavors menu along with hummus from Meze’s chef and owner Ozgur Akcay, who has a restaurant just down the street.

The city hall, constructed in 1895, is the centerpiece of the newly designated National Registry of Historic Places district in downtown Sun Prairie. The building bore the brunt of the July 10, 2018 gas explosion with significant damage, but building owner David Wilder committed to repairing and restoring the landmark to its 19th-century splendor.

Flavors, which opened last December, is the first business back post-explosion.

Dockerty first thought she would just open a wine bar in the front downstairs space, but Wilder convinced her otherwise.

“He asked me if I wanted to take the whole building, and I said yes,” Dockerty said. ‘That’s how it evolved.”

Dockerty plans to host murder mystery dinners and drama nights in the future. One idea is to recreate Alice in Wonderland’s Mad Hatter Tea Party.

Dockerty, who spent her life in early childhood education and administration, said Flavors is an outlet for her creativity.

“I just keep going and I never know what I am going to come up with—it’s like being a kid in a candy store,” she added. “There are so many opportunities.”

To create a stylish spot Dockerty searched out estate sales, antique shops and auctions for period furniture to keep in tune with city hall’s history.

In the old jail cell, a prohibition-style speakeasy has emerged with velvet-upholstered pieces, and because Dockerty was a preschool teacher, toys and Play-Doh tucked away when kids show up with their parents.

“It’s a cool space that has a lot of information in the walls,” she said.

One of the greatest compliments Dockerty received was when a customer picked Flavors as her first night out after getting fully vaccinated from COVID-19.

“It is good to see people going out again and enjoying themselves, and doing it safely,” Dockerty said.

Even though it’s been battered by an explosion and closed down during a pandemic, Dockerty said the newly-restored city hall and Flavors wine bar is ready for recovery. She even has plans to bring back the New Year Eve’s balls that were popular back during the grand hall’s heyday.

“This building represents what Sun Prairie was and what it can be again,” Dockerty said. “Downtown is a truly special place it-bounced back from something that never should have occurred and now we have the opportunity to bring it back to life.”