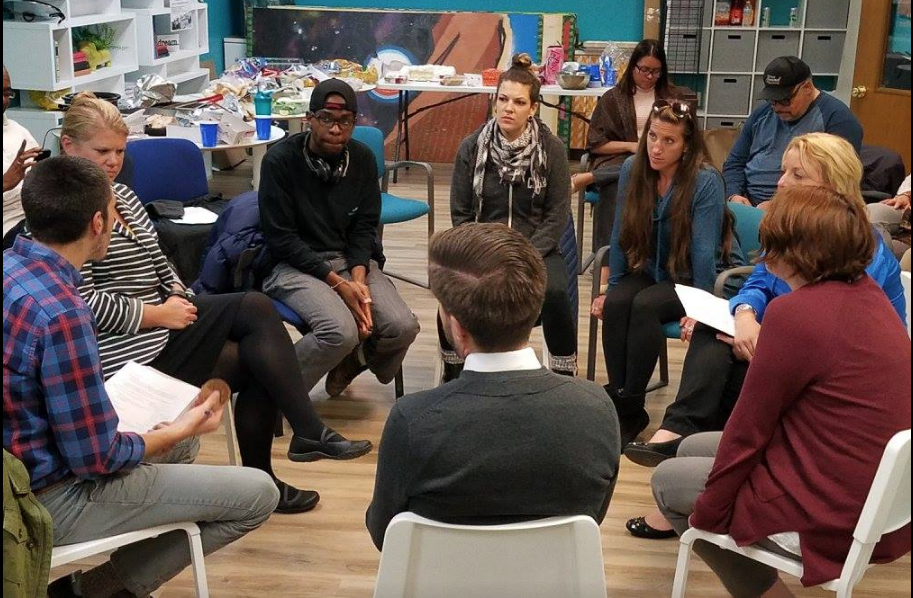 Peacemaker goes through a four-session training program (above photo). University of Wisconsin-Madison law professor Jonathan Scharrer teaches participants about restorative justice philosophy, process, and techniques. There’s also mock interviews, discussions of police issues and other topics. There are trainings in April, plus three other sessions this year. 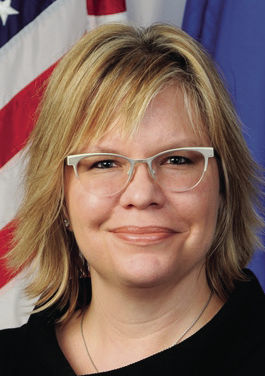 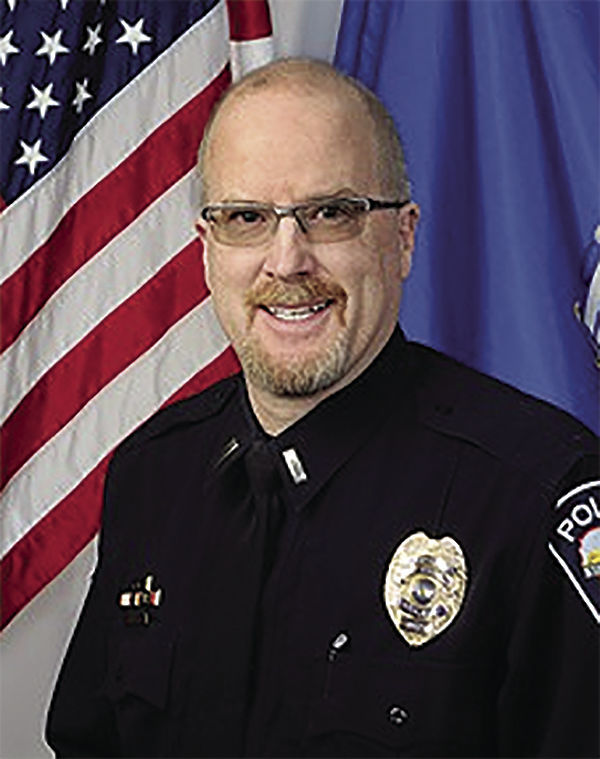 A few months ago, a young man came to a senior living facility showing people how to keep their car in top shape—-what the audience didn’t know was the presenter stole items from an auto parts store that he worked at and was trying to make things right.

Community Restorative Court (CRC) is striving to reform the criminal justice system one case at a time.

Offenders, ages 17-25-years old, are referred by the Dane County District Attorney’s Office or local police department. The young men and women accept responsibility for their crime and then work with victims, CRC staff and community peacemakers to come up with solutions to repair the harm they did—fines, community service, or other creative solutions.

“We hold the person accountable for what they did, but we also want to provide a support system to help them navigate through life, so they don’t offend again,” said Ronald Johnson, Community Restorative Court Program coordinator.

If the offenders, called respondents when they enter the program, are successful the charges are cleared and there are no criminal charges—giving them a clean slate.

The program, that’s been in Dane County since 2015, has a 91 percent success rate.

“SPPD’s mission is to build relationships and solve problems,” SPPD Lt. Kevin Konopacki said. “Community Restorative Court can be much more meaningful than having someone pay a fine or sit in jail.”

CRC’s goal is to help transform offenders—by showing them the consequences of their crime and its impact on the community.

Respondent meet in a peace circle—it can include the victim if they want to be part of it, CRC staff members, and peacemakers—community members who volunteer their time to help mediate and find solutions.

Meeting with victims and peacemakers— can be intimidating for the respondent—but Johnson said that’s what makes it work.

“You have to sit in the peace circle and talk with strangers about one of the most embarrassing incidents in your life but that is what makes it transformative, you have to work with people and communities, as opposed to the traditional adversarial system,” Johnson said.

Studies have shown that the Dane County criminal justice system can be an especially tough place for people of color and those in poverty.

The Race to Equity study released in 2013 by Wisconsin Council on Children and Families led Dane County to form advisory groups tacking problems of racial disparity in the criminal justice system and at the Dane County Jail.

The report showed that African-Americans were arrested more when compared with the white population.

The report also called for recommendations of the 2009 Dane County Task Force on Racial Disparities in the Criminal Justice System to be implemented fully. Including more emphasis on jail diversion programs, restorative justice, and providing funding to organizations help that prevent entry or re-entry into the criminal justice system—which has all been done to some degree in the county.

With CDC being a pre-sentencing program, if the person completes the program-a ticket is never issued and the charges and fines are dismissed and there is no record in the Wisconsin CCAP system.

“A criminal record, especially for a young person, can have a very negative impact on their life when they are trying to find a job and a place to live—it’s very hard to change things once you are on paper,” Vedvik said.

For SPPD, the process is still the same—police respond to calls, investigate, and issue citations and make arrests.

“Restorative justice does not change the fact that a crime occurred and it needs to be addressed,” Konopacki said. “If the police department is called, we will respond appropriately.”

While SPPD is fully behind the program, Konopacki said, in the beginning, there was some pushback from officers that the program would be the proverbial slap-on-the-wrist for offenders.

But Konopacki said that’s not the case. It’s a second chance, but not a third chance.

“At the end of the day, if they don’t successfully complete the CRC program, they are going back to court,” Konopacki said.

The offender also has a choice to turn down the CRC referral.

“If they feel that were not treated appropriately, and want their day in court, then by all means, they are entitled to that,” Vedvik said

Since SPPD started with the program in June, of the 12 cases referred to the CRC program, 10 have successfully completed the program and two are still working on their repair options.

SPPD gets progress reports on what has happened and what respondents had to do to repair the harm they did, which has included meeting with SPPD arresting officers to hear their side of things.

Victims can submit a written statement to the peace circle, or have a proxy in a family or friend, or participate directly.

“When a victim is involved in a Circle it can actually become a catharsis for both victim and the respondent,” Johnson said. ”Something happens when there is an opportunity for dialogue. They start to see each other as human beings as opposed to victim and offender.”

Peacemakers—volunteers who help mediate the peace circle and mentor respondents—are an important part of the process, Johnson said.

They serve as impartial observers with connections to the community where the crime or offense occurred.

“Peacemakers are the backbone of the programs—they are everyday citizens of Dane County— and come from all walks of life—it is amazing the experience, background, talent, and commitment that peacemakers bring to the table,” Johnson said.

Retirees, teachers, social workers, community leaders—anyone who cares about their community and criminal justice reform—are all a great fit to be a peacemaker, Johnson said.

CRC staff will try to match trained peacemakers with cases that are in their community, expertise, and interest.

Johnson said peacemakers can sign up for as many cases as they want and scheduling is flexible—meeting days, nights and weekends—whatever works for them.

Johnson said the meditation skills that peacemaker learn as CRC volunteers are invaluable.

“You can use restorative justice skills in your family, church and in the community—it doesn’t have to be for criminal justice issues,” he said.

With Sun Prairie now involved in CRC, Vedik said, there’s a need for more peacemakers who work or live in Sun Prairie to get involved.

“It empowers the community to get involved and find solutions,” Vedvik said. “It is not just effective to turn over everything to the police department and have them write citations all day long—we should all feel empowered to make Sun Prairie a safe place to live.”

Train to be a peacemaker

Peacemakers participate in four trainings over a two-week span.

Peacemakers learn about the Restorative Justice process and how they can contribute to their community and the young people served.