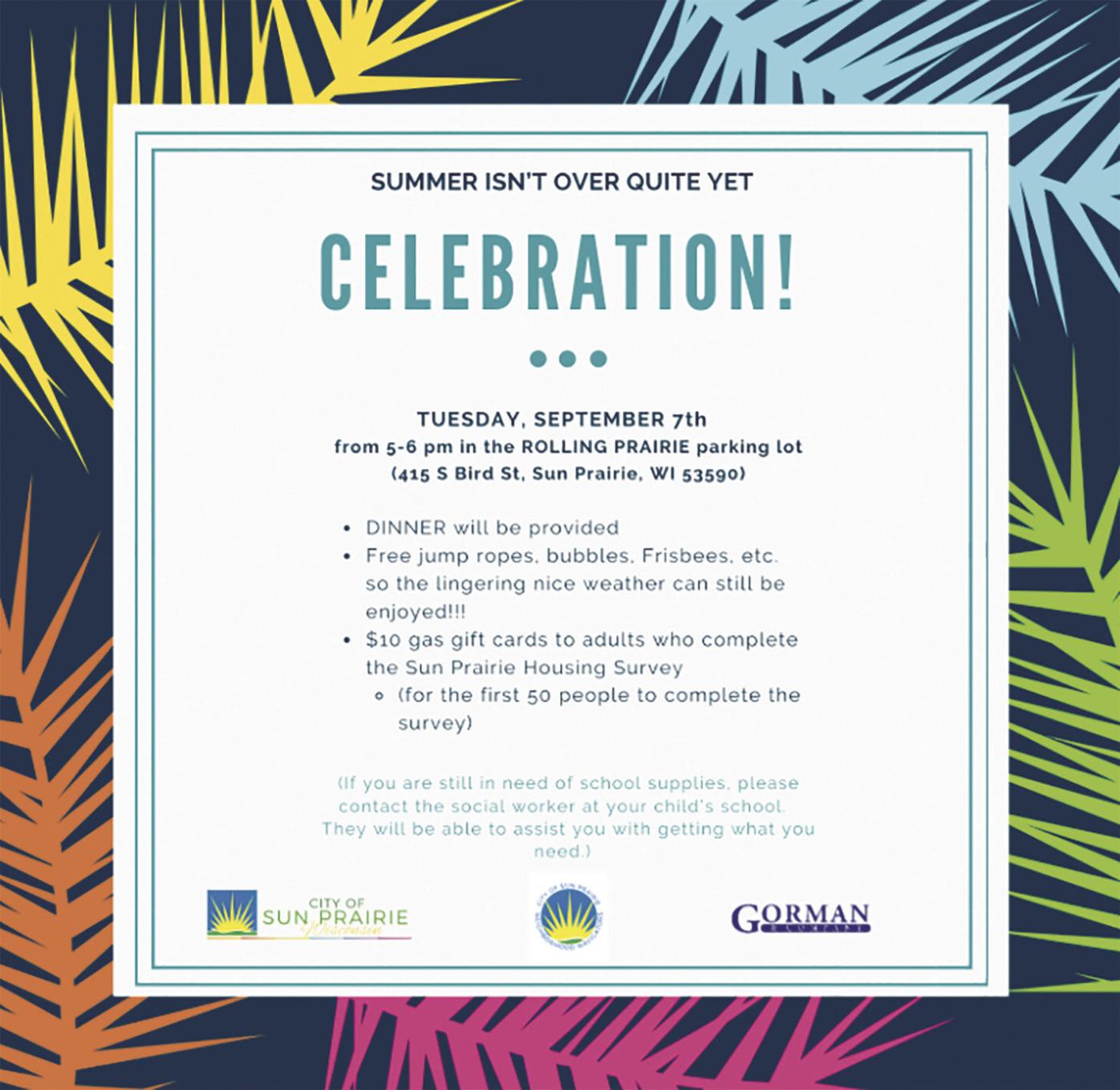 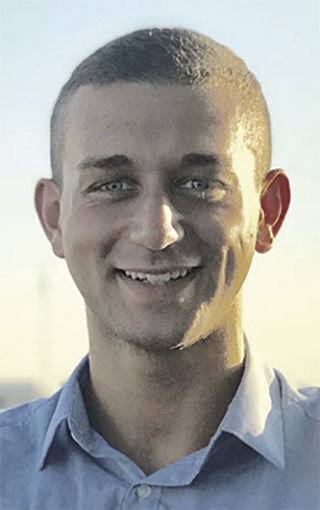 A total of seven out of 50 people received city-funded gas cards to take a city-sponsored housing survey — but the numbers were only disclosed after an inquiry by the Sun Prairie Star.

Responses on at least one Facebook page swiftly questioned the housing survey and what the true goals of the survey were.

As background, in late August, the City of Sun Prairie and its partners — The Lakota Group and SB Friedman — announced the process of gathering community feedback on housing.

The city is using a survey and virtual workshop that focus on three main aspects of housing. Specifically, this includes housing as it relates to current and future demographics, housing preference, and quality of life.

City Communications and Diversity Strategist Jake King said it is essential for the city to receive feedback on what housing priorities should be considered moving forward. The initial release announcing the survey made no mention of gift cards or other incentives associated with the survey.

The event also offered free dinner for attendees, as well as jump ropes, Frisbees and bubbles for kids. The notice did not contain any COVID-19 advisory to wear masks or remain socially distant at the event.

“Notice the incentive for people to complete the survey for the housing study,” wrote former District 2 Alder Bill Connors on Facebook, “trying to encourage participation of people who are usually underrepresented among the respondents to community surveys.”

Reaction was swift on the Right Sun Prairie Facebook page, which is a private Facebook page (at their request, names of posters were removed from a previous version of this story).

“Everything about this stinks,” wrote one poster, “1. Using taxpayer dollars to bribe others. 2. They know exactly who will show up by having this on Bird. 3. Aren’t these the same people still preaching about COVID?”

“Exactly,” responded another poster. “Aggravating the crap out of me.”

“.. and most of those that fill out the survey will say we need more affordable apartments built,” commented another RSP member, “as if we don’t have enough apartments already.”

“This is ridiculous!” commented another RSP member. “Just give our money away.”

“Only thing missing is a walk-up vaccine line and crispy $100 bill,” commented another RSP poster.

King said the money for the gift cards came from the city’s Community Development budget.

What concerns does the city have that some people who took the survey were paid to take it, while others were simply asked to?

“The city’s concern is to engage all who live and work in Sun Prairie to offer their feedback on current and future housing in Sun Prairie,” King responded. “When attending events, the purpose of the incentive is to offer individuals appreciation for their time attending the event and for taking the survey. No individual is paid for their participation.”

When asked how many people received gift cards, King responded, “There were seven individuals at the Back-to-School event at Rolling Prairie that chose to receive the gas card and there were others who took the survey but declined the card or suggested it be offered to someone else.”

When asked for general comments about the public’s perception that the survey was paid for with tax dollars and that its results could be biased based on the fact that some people already living in apartments were paid to take the survey, King replied, “The city is continuing its engagement and those efforts are not limited to one area or event in the community.”

To date, the city has not advertised the availability of any $10 gas cards to any other group responding to the survey.

When asked for other comments, King concluded, “Engagement and education about the study and its purpose are key. The city has implemented a variety of strategies to engage the community such as incentives, direct outreach, tabling, flyering, virtual exercises, and more.”

Follow the survey planning process by visiting the project website www.SunPrairieHousingforAll.com and signing up for regular email updates as well as checking the city’s Facebook page.