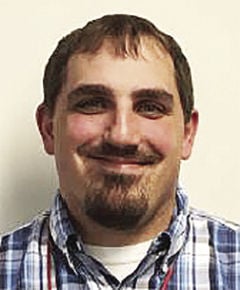 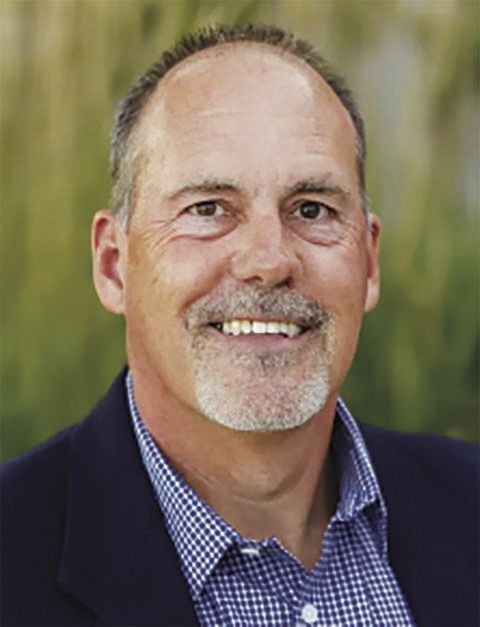 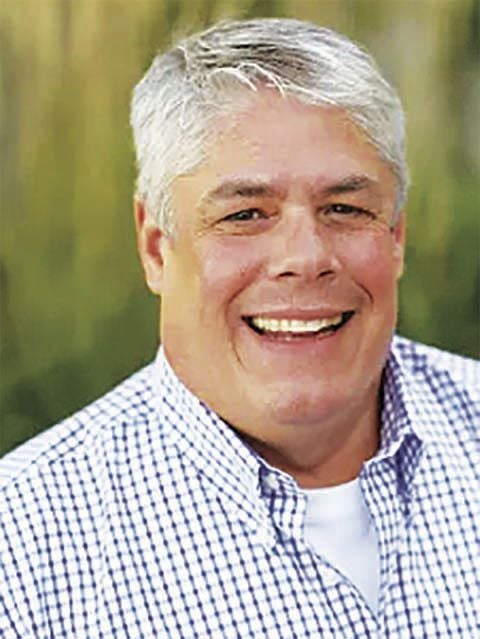 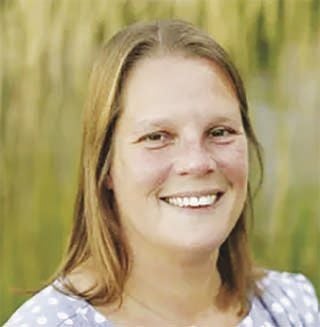 In the 10-year forecast, Sukow explained the SPASD moved from a Five-Year plan to a 10-Year plan in 2017 to become eligible to utilize Fund 46. Funds needed to be conserved for the first 5 years, and can then be spent on items on the plan. As a result, the SPASD will be able to start utilizing Fund 46 dollars in 2022. In addition, SPASD has and will continue to utilize Fund 10 dollars.

In addition to previously approved public address system upgrade that will be part of a door access and wireless clock system replacement at both PMMS and PVMS, planned capital maintenance projects for this summer include:

• A front parking lot and drive lane replacement at PMMS and

The SPASD also previously announced that the library renovation at Northside will be paid for by using funds conserved from the Meadow View and Token Springs elementary schools. Other equity projects include:

• Painting and Flooring replacement at Northside and Westside elementary schools;

Normally, board members are engaged in a lengthy presentation during workshops, moving from place to place in the district office to learn all about a specific topic being presented.

But because Sukow completed so many informative screencasts before the meeting, board members knew the subject matter and were prepared only to ask questions or make comments.

Sukow said he appreciates the people on the team for all of their hard work, including how to convert bubblers — that’s Wisconsinite for drinking fountain — from having all parts of the fountain work to just having the part that fills water bottles to be operational.

“I am very proud of the work every member of our department did this year,” Sukow said.

“First of all, I like to hear you say bubblers, Kevin. That’s very nice being from Wisconsin,” remarked board member Carol Albright. She was the first of several board members to mention the SPASD buildings don’t show their ages due to the district’s maintenance, the ability to save energy and cleaning.

Board Clerk Bryn Horton said she thinks the screencasts are great because there are so many things that go on behind the scenes that people don’t know about. She said it is great to share the information and the work the team does.

“I’ve been in a lot of schools in the upper midwest . . hands down, Sun Prairie’s are the best facilities I’ve seen in Wisconsin for sure,” remarked Board Governance Officer Dave Hokestra. He said he has also has done a lot of energy analyses and the SPASD is in an elite group as far as energy expenses per square foot.

“Just super proud of everything that Kevin and his team have done,” Hoekstra added.

Board Vice President Tom Weber said Hoekstra was right — the district works to maintain and keep buildings like they are 30 years newer than they are because Sun Prairie is making investments in those facilities.

The hard work shows, Weber said, adding, “It really makes a difference for our kids.”

Board Treasurer Caren Diedrich said she was most interested by the maintenance aspect of it, adding,“Thank you very very much for taking care of our buildings.”

No board action was needed because the workshop was presented to the board for information only.