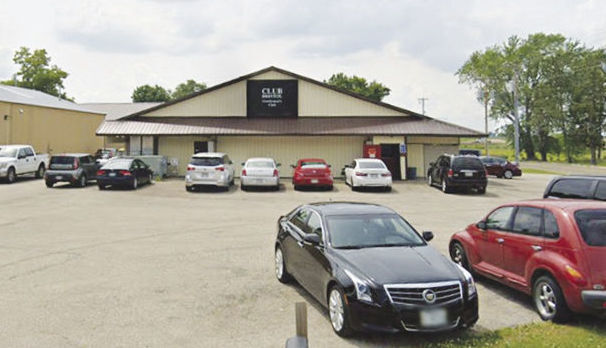 Club Bristol owners are considering relocating to another Town of Bristol property with fewer neighbors and more land. 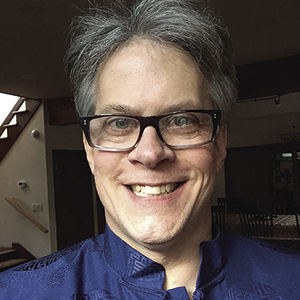 Neighbors of the Club Bristol strip club are negotiating with club owners on improving safety and even possibly relocating after recent gunfire incidents at the business.

Closing down at midnight, increasing security staff, and fencing, as well as upgrading video and lighting systems, are being considered in the draft settlement agreement.

Neighbors of the Club Bristol strip club, who filed a complaint with the town, allege that the business is a “disorderly, riotous and indecent house” and can’t safely operate in a residential neighborhood after reports of three gunfire incidents in February and March.

Club Bristol owners are considering relocating to another Town of Bristol property with fewer neighbors and more land.

A settlement between residents and Club Bristol owners could avoid a legal process of the town board reviewing the club’s liquor license. Attorney Mark Hazelbaker, representing the complainants, said if the town board decided to revoke the club’s liquor license, it could result in a lengthy and costly process. Travis West, the attorney representing the Club Bristol owners, would not comment on the settlement negotiations.

The liquor license review is on hold while a settlement is under negotiations.

The strip club came under scrutiny after a string of recent gunfire incidents on Feb. 27, March 3 and March 7.

Zachary M. Leonard, 29, was arrested in the March 3 incident and faces multiple felony charges for discharging a firearm, endangering safety and criminal damage to property.

Leonard was reported to have a blood-alcohol level more than three times the legal limit. Leonard reportedly was arrested after crashing his vehicle in the ditch shortly after he left the Club Bristol. Additional firearms and ammunition were found in the vehicle, according to Dane County Sheriff Deputies.

Club Bristol owners re-opened after the last incident with new safety measures in place, including closing early and installing driver’s license scanners. Club owners say they haven’t had a problem since.