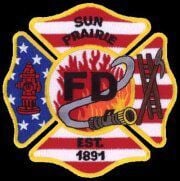 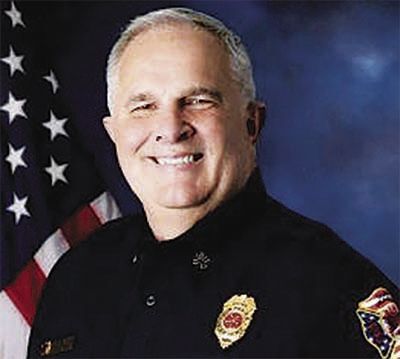 A damage estimate is pending from a Sept. 9 Town of Sun Prairie barn fire where 17 area fire agencies responded.

Fire Chief Chris Garrison said the fire’s glow could be seen from miles away and that all occupants were outside of the home adjacent to the barn which was impacted by flames. “Command immediately went to a defensive position and worked to protect the many exposures including the farm house and neighboring homes,” Garrison said.

Garrison said crews from 17 neighboring departments worked for more than four hours to contain the fire.

Portable water tanks were set up as 15 Water Tenders shuttled more than 171,000 gallons of water to mitigate the fire. Crews will remain on the scene all night to attend to hot-spots and rekindles.

The fire is currently under investigation by the Sun Prairie Fire Department.

Garriso said damage will be assessed on Sept. 10.

The family will be displaced until the property can be deemed safe to return.