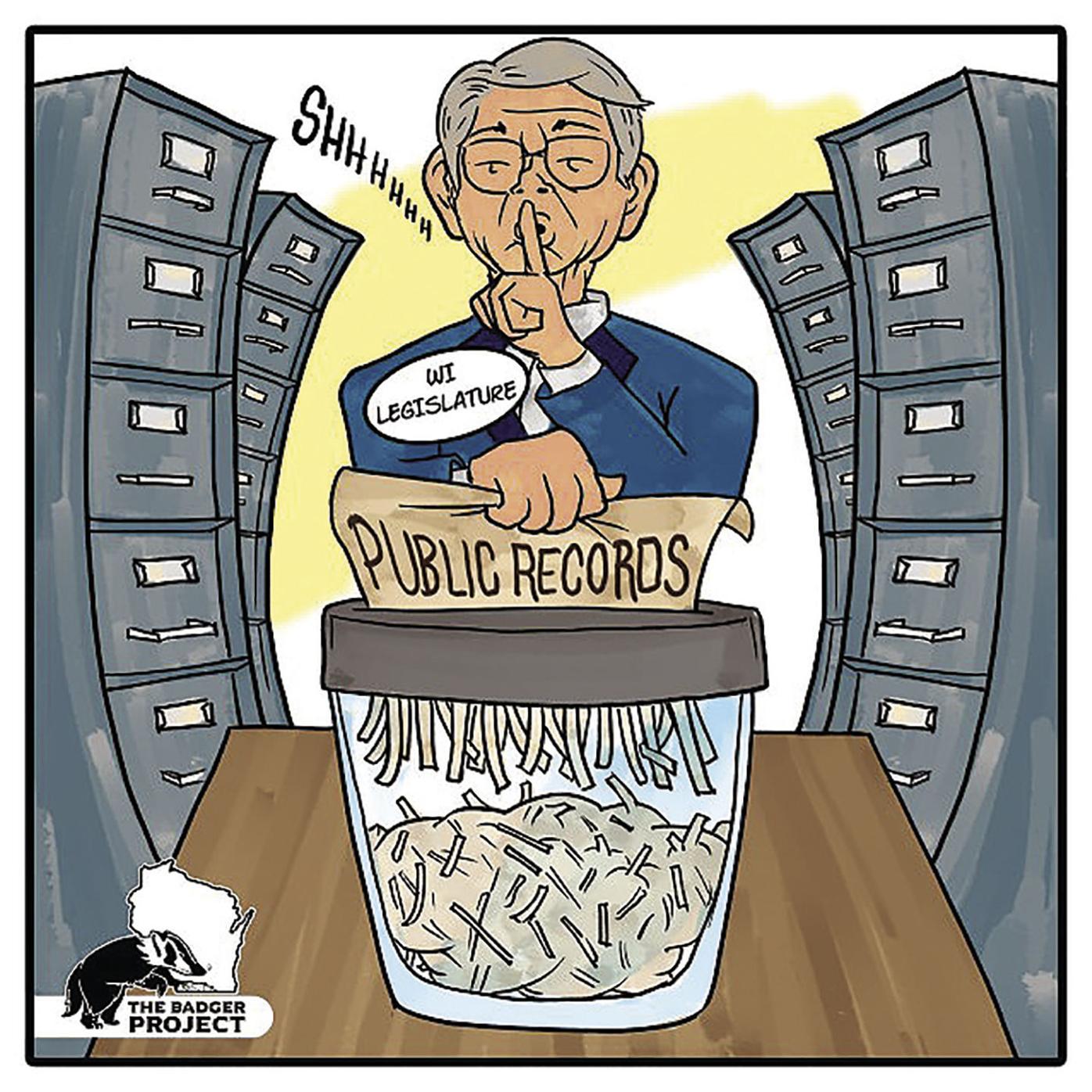 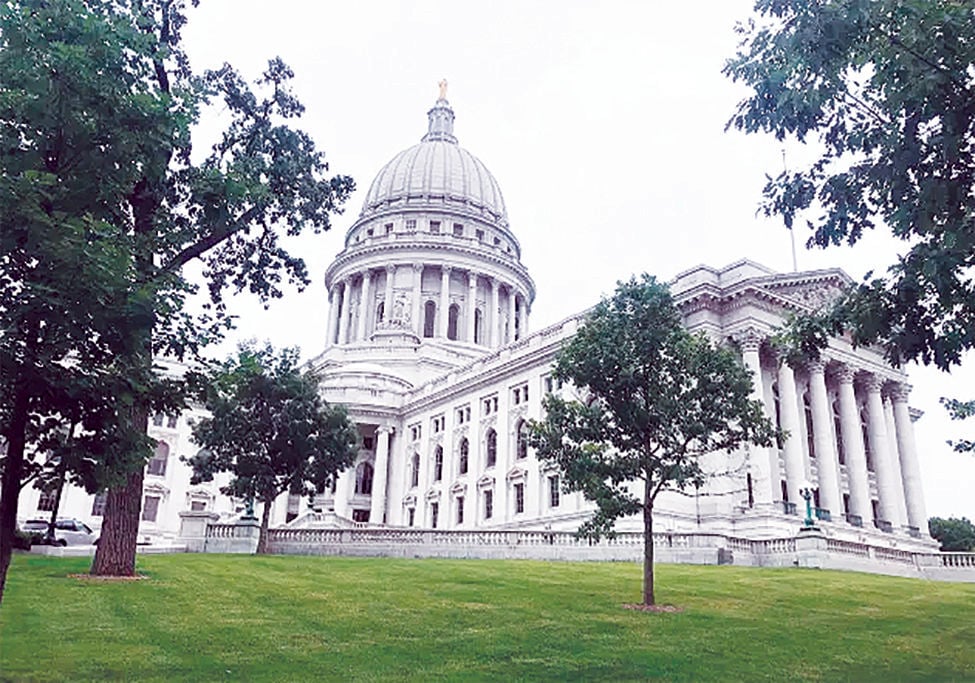 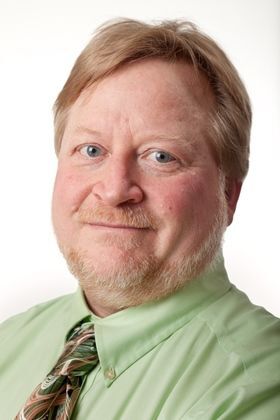 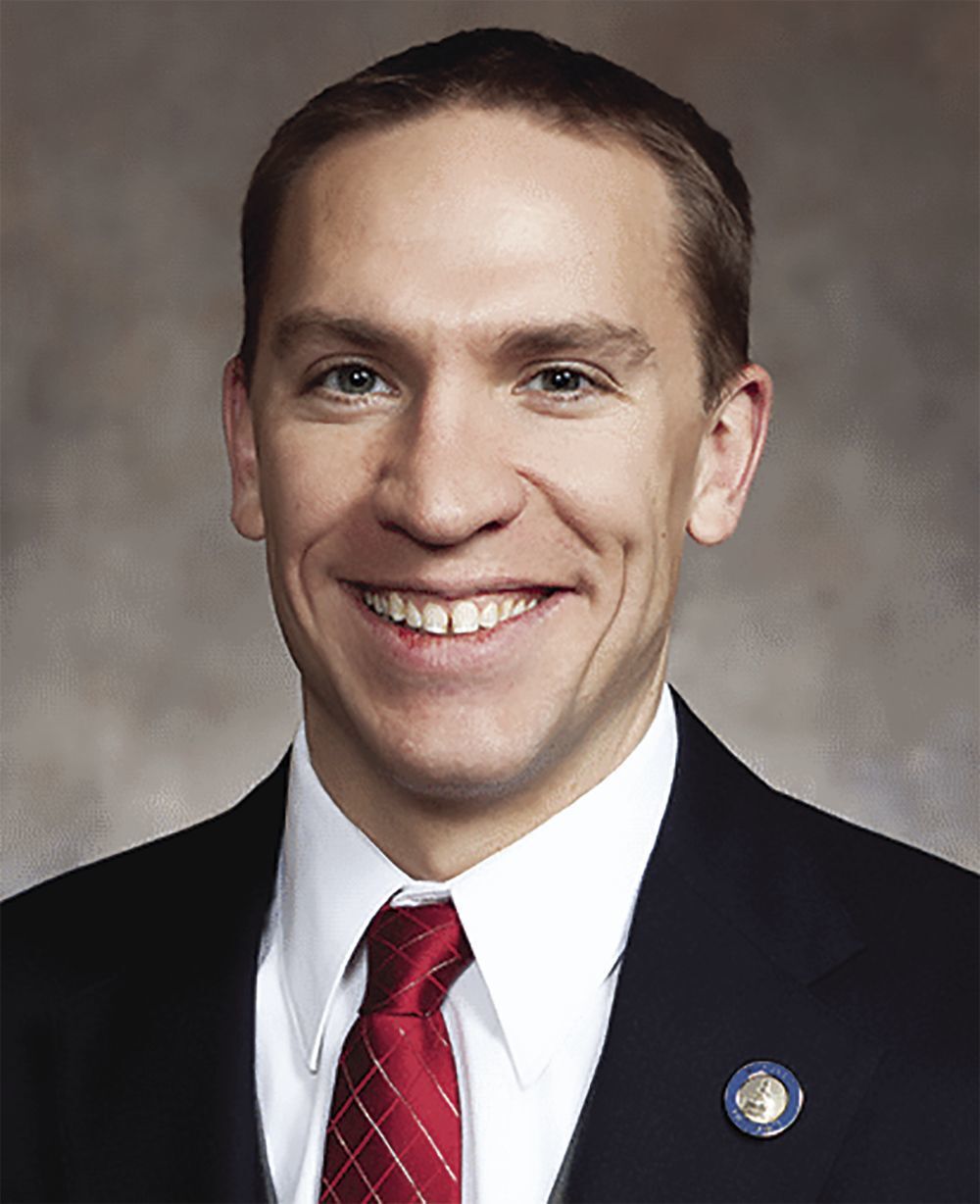 If the city of Oshkosh’s streets superintendent gets an email from a citizen complaining about an uneven sidewalk in front of his house, by law that public employee has to hold onto that record should anyone want to see it.

But if a state legislator gets an email from a lobbyist asking for political favors in exchange for money, it’s perfectly legal for the legislator to delete that digital document, and thus the evidence.

That’s a comparison Bill Lueders, president of the Wisconsin Freedom of Information Council, likes to make to explain how state legislators in Wisconsin have shielded themselves from the state’s Open Records Law, throwing a potential dark cloak over the public work they are elected to do.

In Wisconsin, public officials generally must retain all public records, which includes emails. But state legislators have no legal obligation to do so.

State legislators must comply with an Open Records request, but if they have destroyed the record, they have nothing to send.

“Obviously it’s troubling,” Lueders said. “It allows legislators to make things go away that they would rather not see the light of day.”

State Rep. Rob Brooks (R-Saukville) told the Wisconsin Examiner that his office “frequently deletes emails during the normal course of business each day.”

The state’s Open Records Law was enacted in 1982 by a state legislature controlled by Democrats and a Republican governor.

For the third time, Sen. Chris Larson, a Democrat from Milwaukee, has introduced a bill to close that exemption for state legislators.

Before his election to the state Senate in 2010, Larson served on the Milwaukee County Board of Supervisors. As a public official, he had to maintain all his records there, and assumed the same when he arrived in the legislature.

But as his email inbox filled up and ran low on space, Larson said he was told by IT staff to simply delete old messages.

The destruction of public records is “actually encouraged because you don’t have the space to retain these records,” Larson said. “It’s just flabbergasting that’s the case.”

The state senator’s first two bills to close the loophole were mostly ignored by Republicans who control the legislature, and Larson doesn’t expect this time to be different. The majority party generally pays little attention to bills from the minority.

“There’s a huge traffic jam of bills that never make it onto the freeway,” Larson said.

The fact the Wisconsin State Legislature is even subject to the Open Records Law, albeit with a huge caveat, actually makes it one of the more transparent states. Nearly a quarter of all states — 12 in total — do not even allow records from the legislature to be accessed by the public, according to a study from The Journal of Civic Information. Congress has also excluded itself from open records requests under the Freedom of Information Act.

Legislators and their records are subject to the Open Records Law in Wisconsin. But only if they do something that isn’t legally required: keep their records.

This exemption “completely undermines Wisconsin’s public records law and the ability for citizens to trust their Legislature,” said David Cuillier, the president of the National Freedom of Information Coalition and an associate professor of journalism at the University of Arizona. “It’s really quite bizarre, and an outlier in the United States. The right thing to do is remove it and restore accountability and credibility to the institution.”