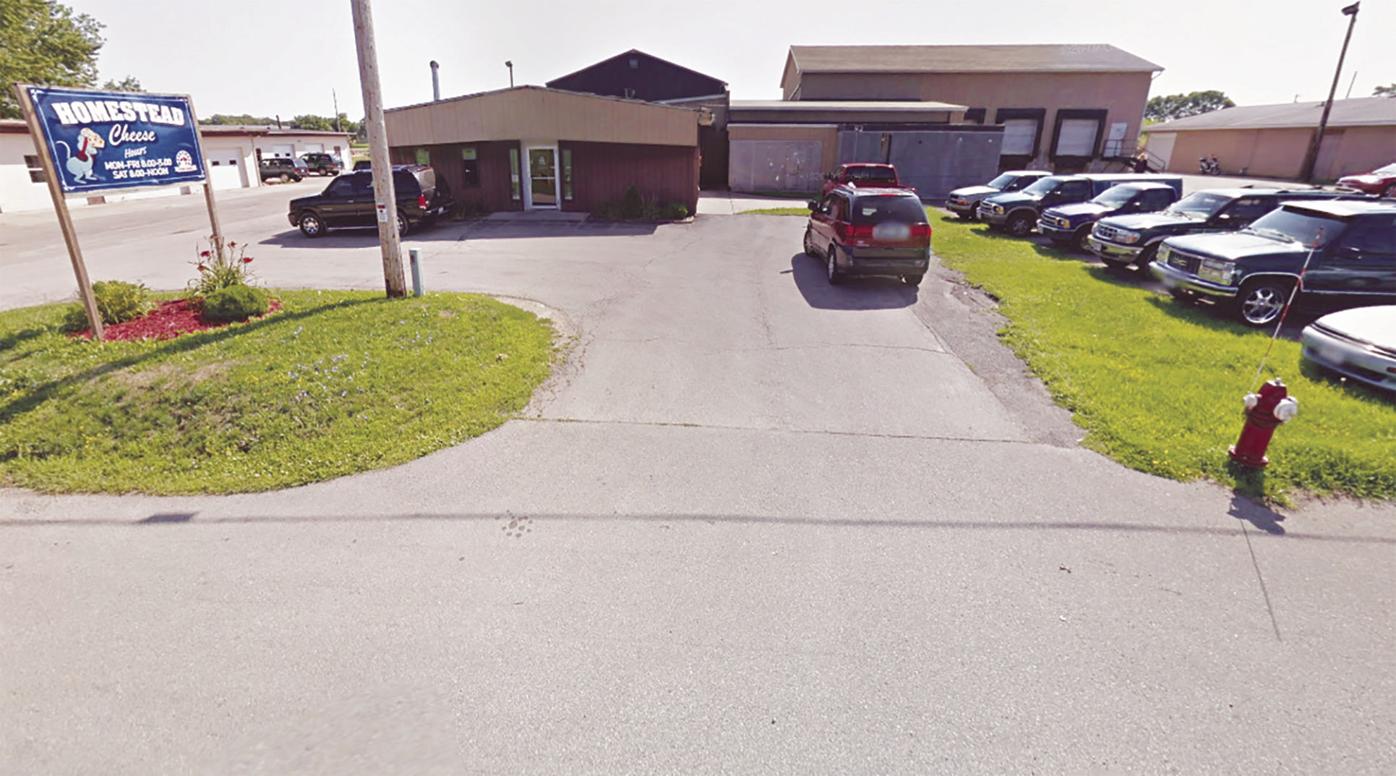 Homestead Cheese and Steve’s Wholesale, 109 S. Thompson Road, allege the city’s installation of a median amounts to an illegal taking as part of eminent domain and has filed a lawsuit against the City of Sun Prairie seeking $10 million. 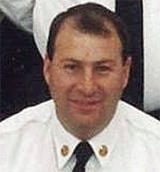 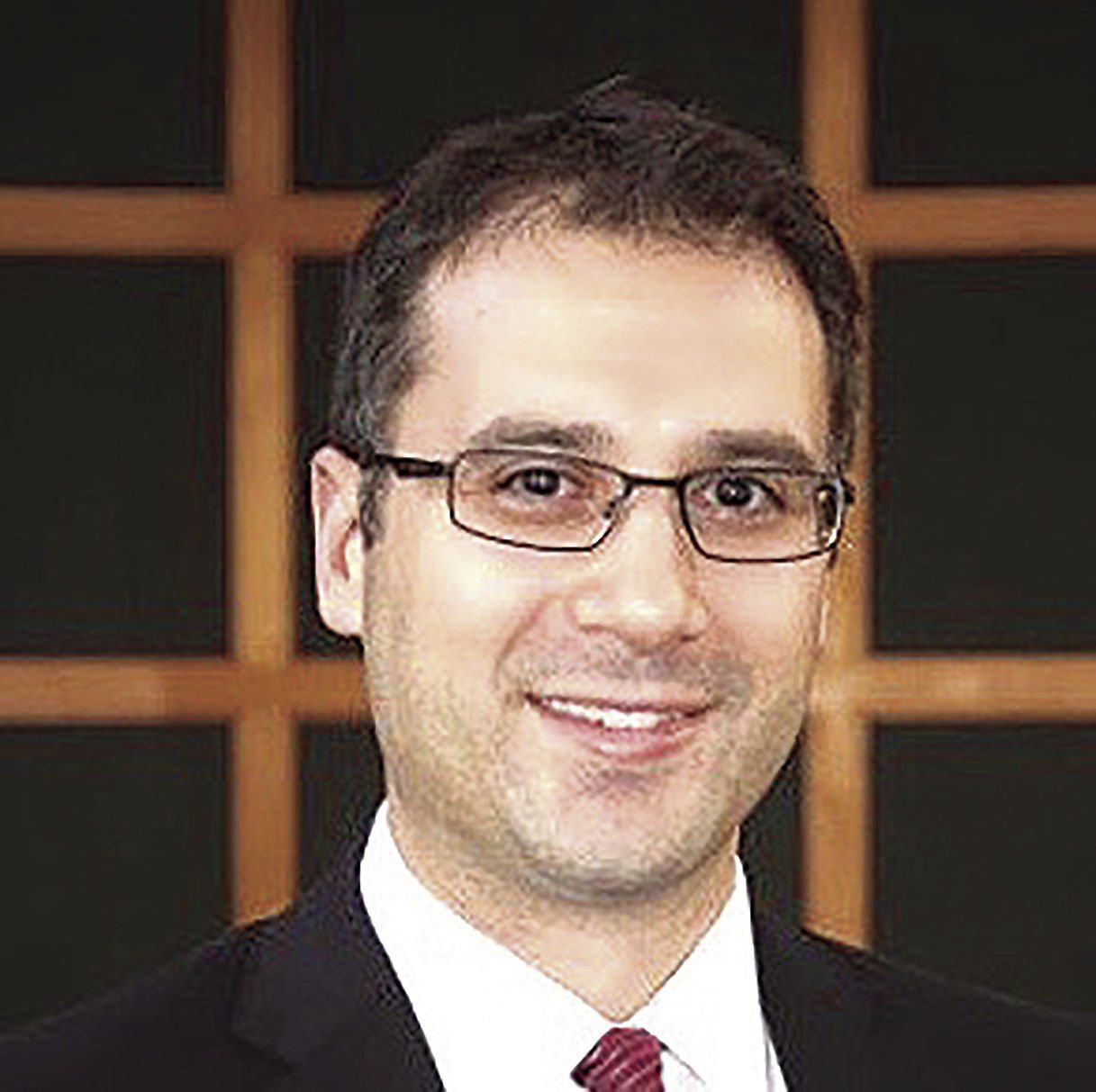 A Thompson Road business and property owner has filed a claim seeking $10 million in damages from the City of Sun Prairie in connection with the reconstruction of South Thompson Road near the proposed Pumpkin Patch Commercial Development on the city’s west side.

Steve Knaus and his two businesses located at 109 S. Thompson Road — Steve’s Wholesale LLC and Weyauwega Cheese — are seeking the $10 million from the city for what Knaus said is “the estimated loss to the fair market value of claimants’ property, lost business profits from business stoppage and loss of customers, relocation and retooling costs and new site acquisition and preparation.”

A notice of claim states, “All damages are related [to the] City of Sun Prairie’s wrong taking and actions. But for those wrongful acts, claimants would suffer no damages.”

Sipsma appeared before the Sun Prairie City Council during a March meeting and asked for the city and Knaus to reach some kind of an agreement regarding the reconstruction of the intersection.

Knaus’ semi trucks regularly back into the business from or stop on South Thompson Road to facilitate unloading of product at the 109 S. Thompson Road facility.

The claim alleges the new intersection design — reached without consultation with Knaus and other area businesses — will negatively impact the Steve’s Wholesale and Weyauwega operations because he will no longer be able to back into his business from South Thompson because of the installation of a median near the intersection.

“Throughout its history,” the Notice of Claim states, “Weyauwega has had access to and from South Thompson Road such as this has operated at its current site.”

The same document claims its current Urban Industrial zoning is the property’s “highest and best use.”

The claim also alleges the city purchased the Thompson Corners property, located between Highway 151 and Knaus’s property at 109 S. Thompson, to “interfere with and deprive claimants of the lawful use of their properties and, ultimately, to advance the city’s own ambitions to develop the Schneider Farm property [located to the west, across Thompson Road from Knaus’ property], dispossess claimants of their properties and develop those as well.”

The document includes a text message from developer Jeff Hundley to Knaus in which Hundley said he would not purchase Knaus’ properties: “I was in town last week and had a very good meeting with Sun Prairie. One of the things they asked me to do some time ago was to look into the five properties on South Thompson, including yours, which I did give them an update.

“Unfortunately,” Hundley continued, “I don’t see any chance of a deal happening between us since we’re nowhere close on value. If I were you I would try to meet with the city as soon as possible and I can’t emphasize ASAP enough. I noticed stakes out in front of all the properties and if they are showing the right [of] way, there’s no way a semi will be able to load or unload especially once the median’s extended. Am I missing something?

“Again in my opinion,” Hundley concluded, according to the complaint, “you need to get with the city ASAP. If you can’t work out a deal and the road and median goes in as scheduled, I’m not sure what you will be able to do.”

In response, according to the complaint, Sun Prairie City Administrator Aaron Oppenheimer allegedly said, “We [the City] will never sell Steve Knaus any property.”

The claim document also alleged the city improperly noticed the South Thompson Road Reconstruction Phase 2 plan as part of a Public Works Committee agenda for Jan. 12, including that nothing in the agenda packet identified the reconstruction as being part of “S Thompson Area Improvements” listed on the agenda.

“They [the plans] were hidden, altered and scrubbed to avoid detection and his responsibility,” the claim document claims. “The plans were made with the intent to close claimants’ business operations on their properties.”

There is also, according to the claim document, “no apparent evidence that the plans were approved by the Common Council.”

A March 10 records request made by the law firm to the city was denied April 15 because “various department heads” and records custodians were “unable to identify or understand” the records being requested.

Oppenheimer issued the following statement Sunday April 25 in response to the notice of claim:

“The City of Sun Prairie’s South Thompson Road project is necessary to accommodate increasing traffic associated with the continuing growth of the city, and to protect public safety. The reconstructed street will be located entirely within existing public right-of-way, and no additional land is being acquired from adjacent landowners,” Oppenheimer wrote.

“The newly reconstructed street will occupy part of the existing public right-of-way that has been used by an adjacent landowner as a parking area, and that private use of the public right-of-way will no longer be possible,” the statement reads. “The street has also been redesigned to prevent unsafe obstruction of traffic caused by large delivery trucks backing across the public street.

“The city has improved other segments of this roadway over the past several years, and this is the last remaining segment to be completed,” the statement reads. “The city is required to complete this last segment of the road in 2021 under the development agreement for the Pumpkin Patch Commercial Development.

“City staff has reached out to the property owners in this area for the last several years,” the statement concludes, “so that they can prepare for the reconstruction and design changes.”