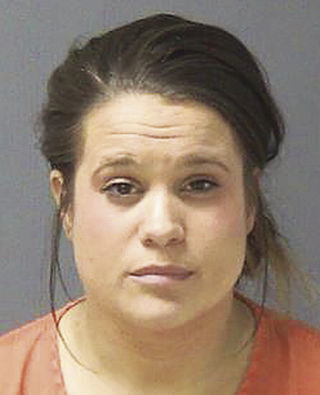 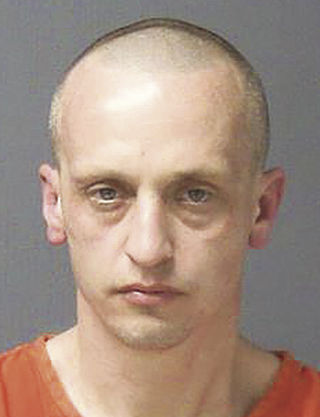 The Columbia County Sheriff’s Office on Feb. 21 arrested a 33-year-old Sun Prairie woman and a 34-year-old Madison man in connection with a felony incident of fifth offense operating while under the influence of intoxicants (OWI) in Portage.

Shortly after the sergeant made contact at the vehicle, the driver fled in the vehicle.

The operator then slowed the vehicle and a female passenger got out and fled on foot while the vehicle continued on. A short distance later the suspect vehicle got stuck in a snow bank and the driver got out and also fled on foot. After a short foot pursuit, the driver was taken into custody without further incident. After about an hour and a half of searching, the female suspect was found hiding at a residence nearby and was also taken into custody.

The driver of the vehicle was identified as Nicholas Sanger, age 34 of Madison and the passenger as Ashley Lenius, age 33 of Sun Prairie. Sanger was arrested and charged with felony eluding, OWI-fifth offense, resisting arrest, operating after revocation, possession of methamphetamine, possession of drug paraphernalia and a two-year-old outstanding probation/parole warrant.

Lenius was found to have fled in avoidance of a child support warrant and was taken into custody for it.

Both subjects are currently at the Columbia County jail awaiting court appearances.