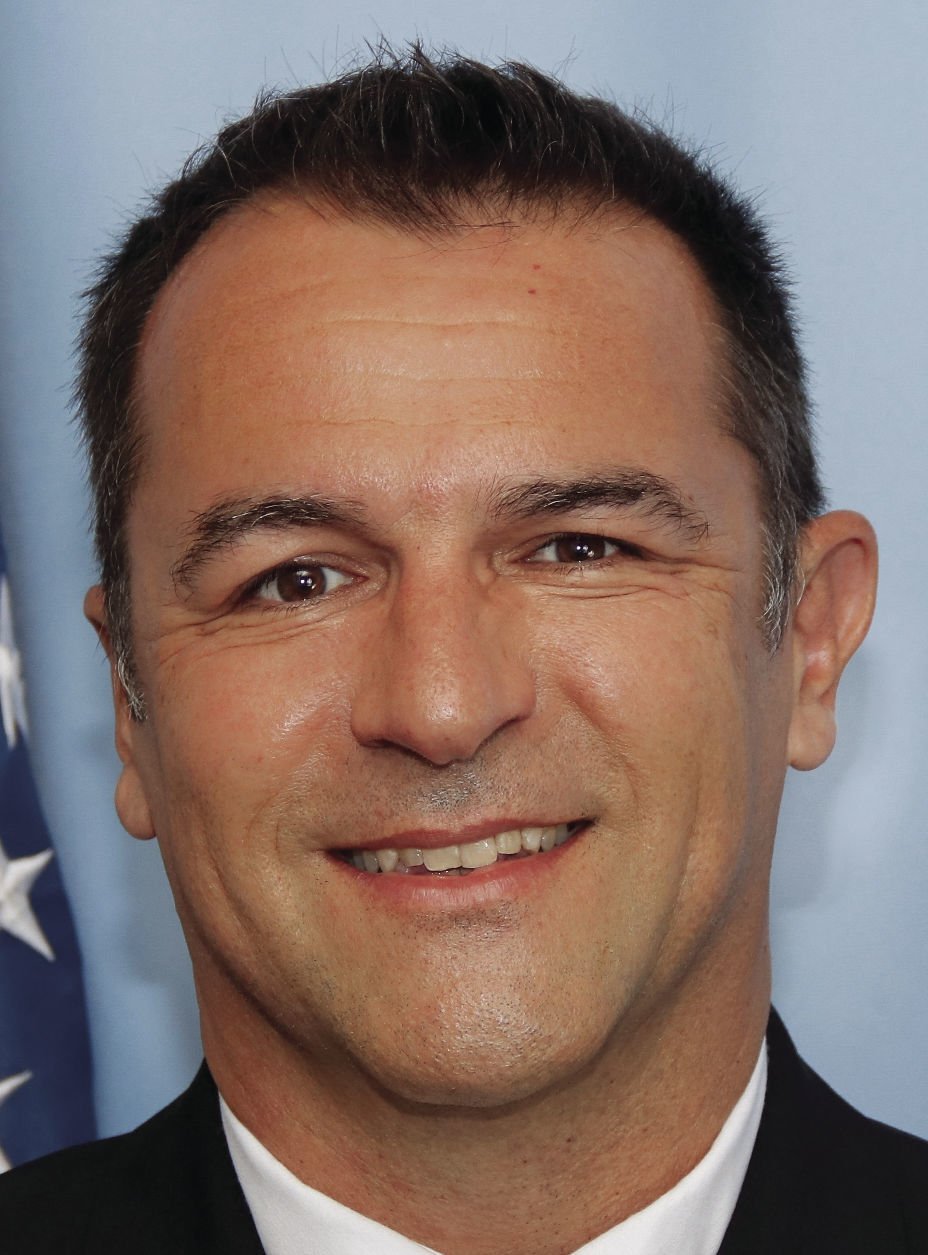 At approximately 11:30 p.m., a Sun Prairie ambulance was struck from behind by a privately-owned vehicle while traveling on Highway 151 near the intersection of North Bristol Street in the City of Sun Prairie.

At the time of the crash, the ambulance was driving to a local hospital in non-emergency status with a patient on board who was in stable condition. The patient suffered no crash-related injuries and the patient’s condition remained stable.

The patient was transferred into another ambulance and transported to the hospital without further incident.

Both Sun Prairie paramedics on the ambulance suffered minor injuries in the crash. They were transported by ambulance to a local hospital for treatment and released a short time later.

The driver of the privately-owned vehicle reportedly fled the scene and an active police investigation is ongoing.

Sun Prairie Police Sgt. Jason Lefeber said on Monday, Oct. 11 that no new information was available in terms of locating or charging the driver of the vehicle that struck the ambulance.

“I am grateful that our paramedics were not badly injured and that they will return home safely to their families tonight. They will have some time off to rest and we look forward to having them back to work soon,” said Sun Prairie EMS Chief Brian Goff.

Damage to the ambulance was minor and it was driven under its own power back to the station by Sun Prairie Fire Department firefighters.

Goff said Sun Prairie EMS thanks its partners at Sun Prairie Police, Sun Prairie Fire, and Madison Fire Department for their assistance, and would like to remind drivers to use extra caution while driving at all times, and especially while driving near emergency vehicles.